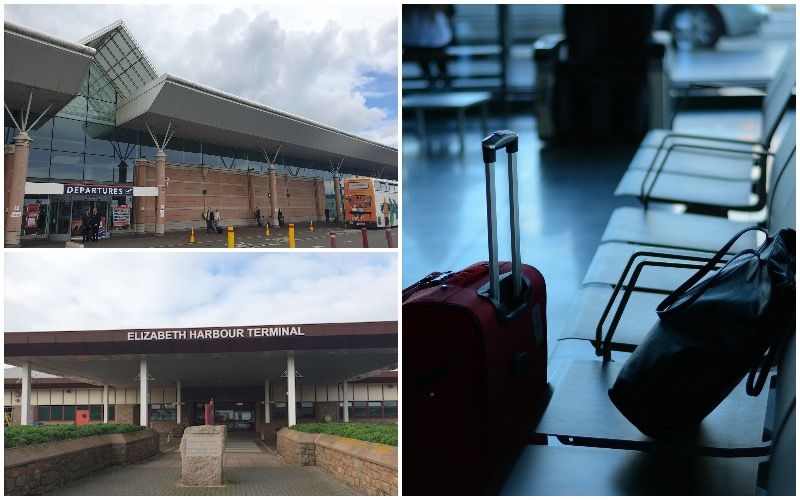 Ports of Jersey has met its target to cut staff, and costs, in a response to the catastrophic impact of the pandemic on travel.

Last year, the number of passengers flying in and out of Jersey fell by more than 75% compared to 2019. For sea passengers, the fall was even greater, with the Harbour seeing an 87% drop in 2020 compared to the year before.

Facing a consequential drop in revenue, Ports announced in October that it needed to cut up to 65 jobs to save £3m a year. This would be achieved through a voluntary redundancy and early retirement scheme, open to all employees.

The scheme was successfully completed last month, reducing the size of Ports’ workforce by a fifth and its fixed employment costs by almost a quarter, with no compulsory redundancies. 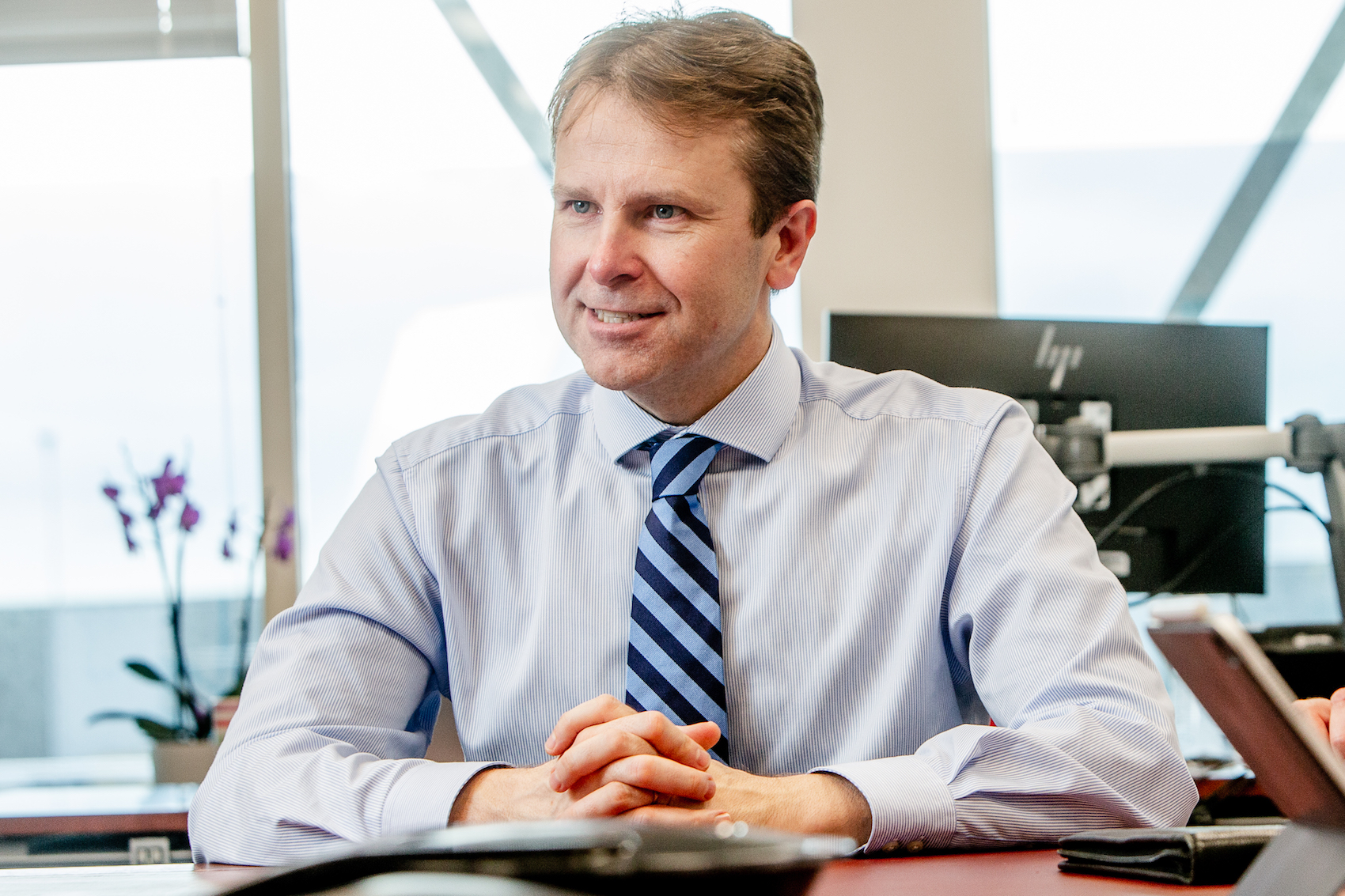 Ports’ CEO Matt Thomas said: “It was incredibly challenging to open a scheme that ultimately resulted in some of our valued colleagues saying farewell.

“It was through extensive consultation, communication and engagement that the volunteers all made well-informed decisions that best-suited their personal circumstances.

“We are now creating opportunities for our teams in redesigning our future. Like many other companies, the pandemic has significantly impacted our business but the response from our incredible workforce has been amazing.

“We are exceptionally proud of our teams and grateful to them for not only ensuring all Airport and Harbour operations have continued without interruption, but also for the support they have given to the community and their contribution to support the wider Island response over the past ten months.”

The cutting of staff and employment costs has not affected Ports’ capital programme, which includes a £42m redevelopment of the Airport terminal.

In November, the incorporated company took a £40m loan from a group of local banks to help pay for this and other capital projects over the next three to five years. 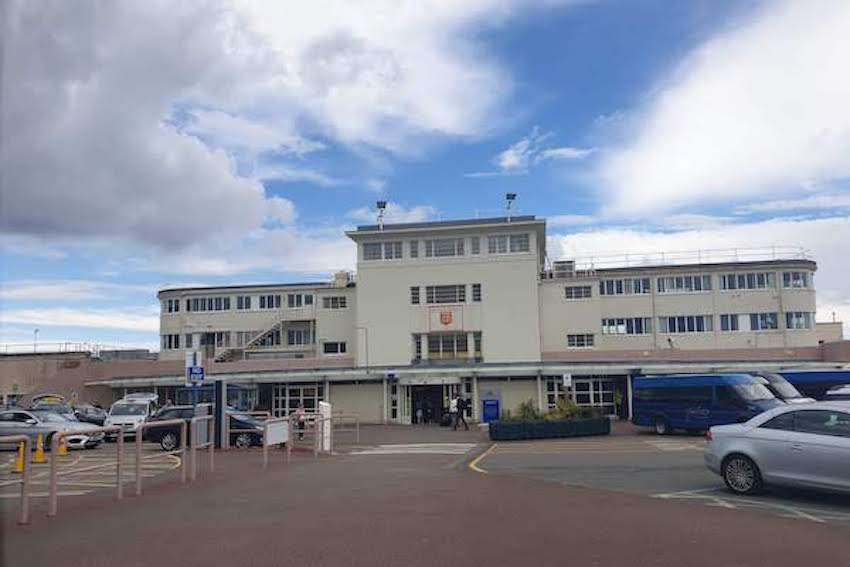 Pictured: Ports' plans to demolish the 1937 terminal are currently on hold.

The redevelopment project, however, is currently on hold while the Government waits for an independent inquiry into the granting of permission in 2014 to demolish the original 1937 terminal, which forms part of Ports’ plans.

Yesterday, Ports announced that it has set aside £5.4m from its own commercial revenues to pay for the construction and marketing of a new tug, which can be hired out for work to provide a revenue stream for the company.

The new vessel, a Shoalbuster 2711, is currently being built in the Netherlands at the same yard where the Duke of Normandy was built. It will not replace the Duke, which will continue to work around Jersey and still be used commercially away from the Island when needed.

Posted by Peter Richardson on Feb 2nd, 2021
Why oh why spend another £40million on the airport when its fine as it is. As for demolishing the 1937 terminal! It should be a listed building. I despair of these empire building people who seem determined to put their own salary bonus calculations first before the interests of the island. But then its been like that for the last 20 years so why change now.
To place a comment please login Login »