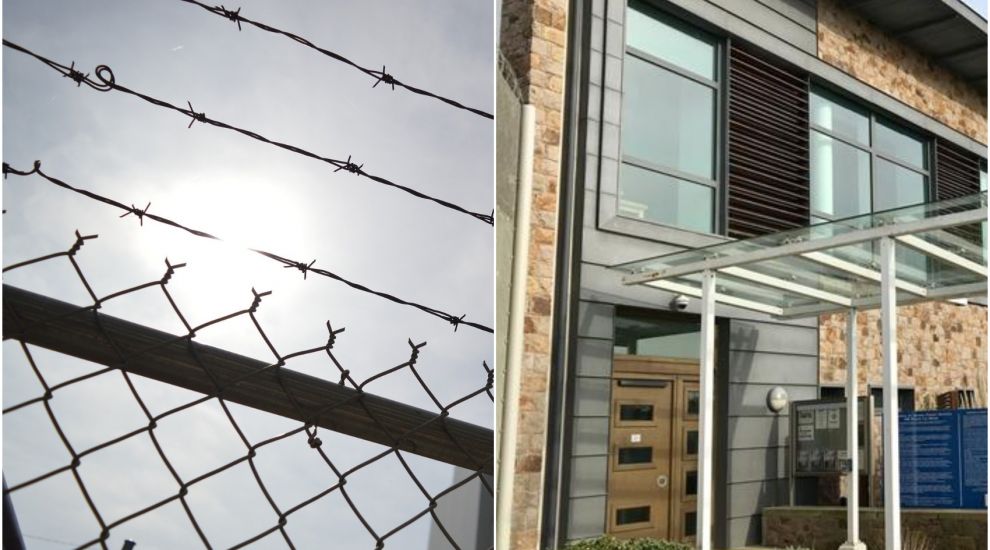 Changes in prison leadership over the last three years have had a “destabilising effect” on staff morale at Jersey Prison, according to its annual report.

While the review of HMP La Moye maintains it is a “well-run prison,” it highlights that changes like the sudden departure of its Governor in 2020, combined with covid restrictions, had made an impact. 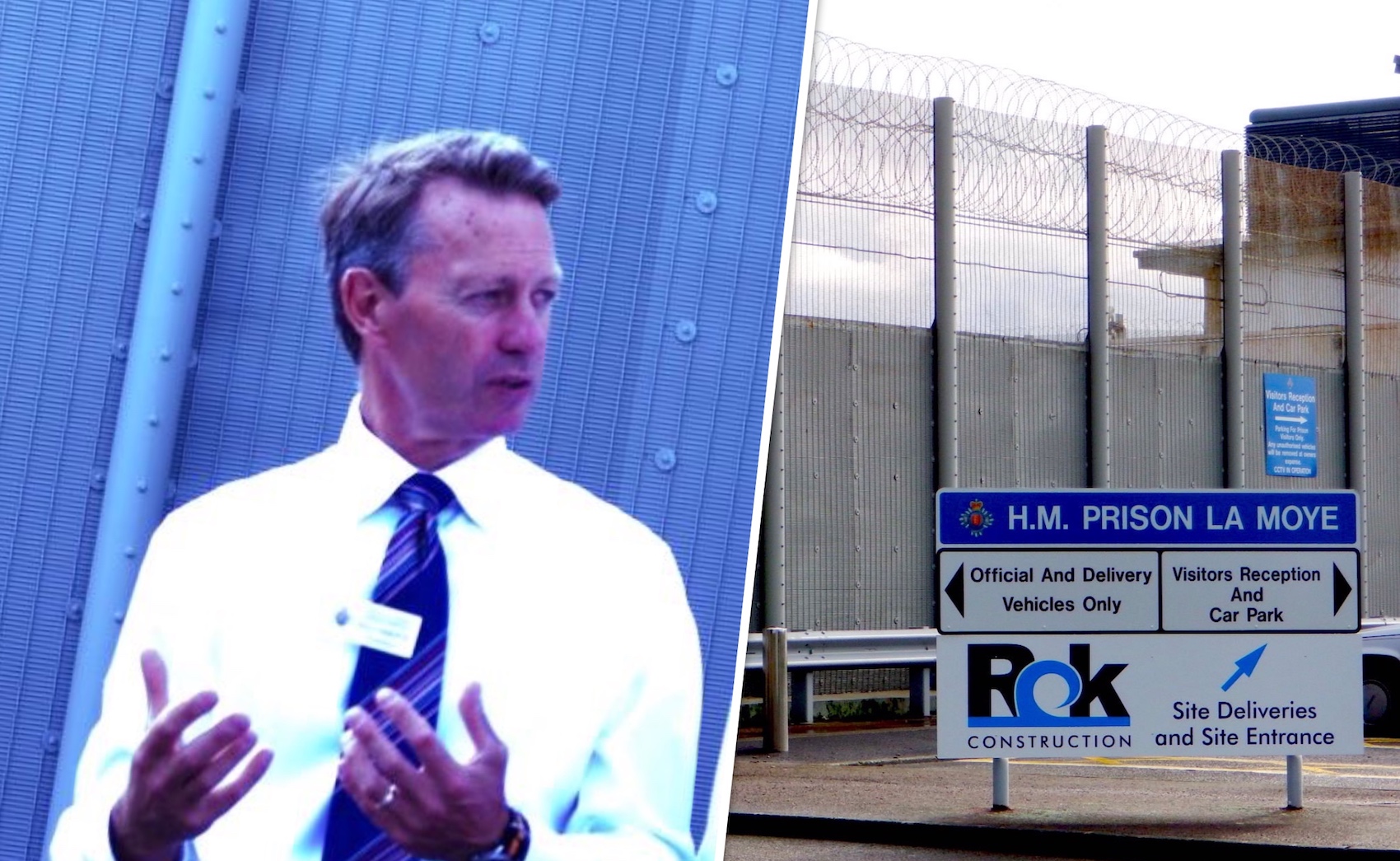 Pictured: Nick Cameron left after less than two years in the role of Prison Governor.

“The changes in leadership have had a destabilising effect on staff and affected staff morale and this has been compounded by covid restrictions over the last year,” it reads.

“These, although well managed by the prison, have affected the ability to progress in a number of areas, significantly affecting staff training and development, especially where services are reliant on off island providers visiting the site."

It adds: “The progress against objectives from the 2017 HMIP inspection although making good head way initially, has been thwarted by all of the reasons given above.

“A significant refocus is required in this direction, especially ensuring the ability to evidence measurable resettlement outcomes for prisoners.”

Last August, prison Governor Nick Cameron abruptly left after less than two years in the role, following months of speculation around his lengthy and unexplained period of leave.

The resignation announcement came just a day after Express reported on a series of e-mails showing the Governor’s discontent over a “lack of support” for La Moye prisoners and staff throughout the pandemic, with emphasis on the provision of PPE.

These e-mails culminated in him raising his concern with the national Prison Governors' Association.

Deputy Prison Governor Nick Watkins was then temporarily given the role following Mr Cameron’s departure, and a new permanent Governor, Susie Richardson, was appointed to take over from Mr Watkins in May.

The report also outlines how the number of prisoners who have been through the disciplinary process in 2020 stood at 354, a slight drop from 2019’s 399.

On this, the report cautions that this “does not necessarily reflect a change in prisoner behaviour but could include a number of variables such as a change in threshold and the way it was deployed,” as well as not detailing the number of prisoners involved. 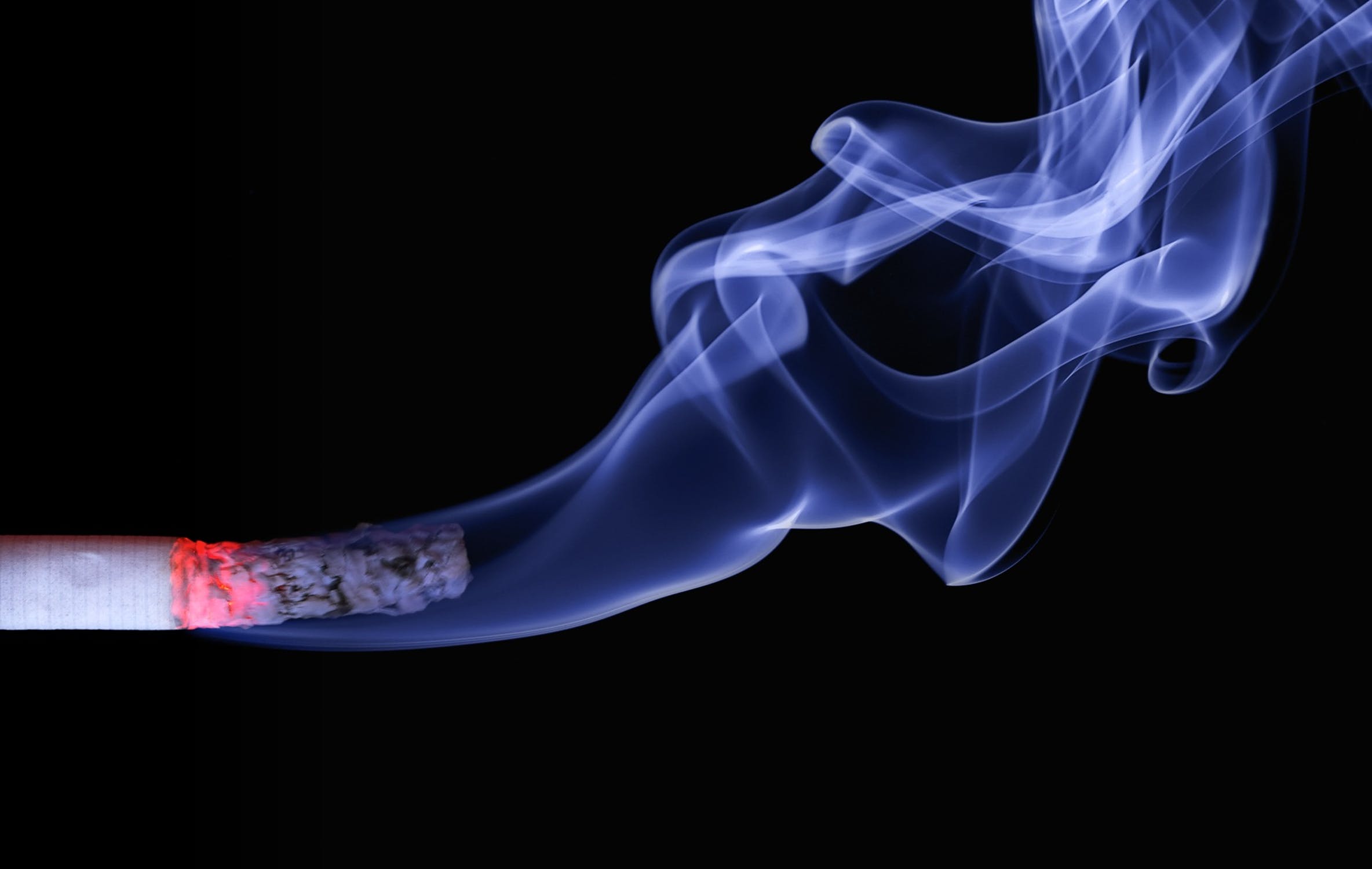 Pictured: A spike in charges for possession of an unauthorised substance was put down to a smoking ban implemented in 2019.

On the spike, it said it was “anecdotally explained by the smoking ban which made tobacco and smoking paraphernalia less available and prisoners caused damage and created new health and safety risks in trying to replicate the paraphernalia and experiment in smoking other more available items.”

The average total prison population for the year was 146 people, and the highest population of the year being 155 people – there were no covid cases.

While both of these figures were slight increases on 2018 and 2019, the report said this year’s data should be considered “cautiously” due to the impacts of the pandemic.

£14.176m of investment is currently earmarked for further developments for the prison, including a New Gate Lodge, Demo A, B & C Wings, a Multi-purpose building and an Outworkers Unit.

Prison's 'restricted regime' could go on for "months"