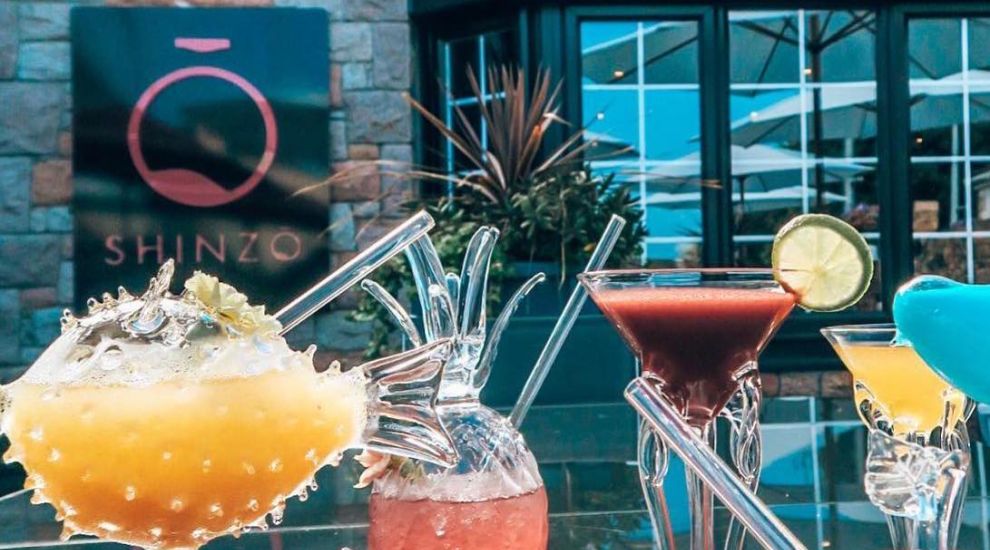 A third former Shinzo employee has succeeded in their unpaid wages claim against the short-lived sushi and steak spot.

The St. Aubin restaurant’s abrupt closure came in May, less than two years after its launch.

Shortly after on 8 June, Aliz-Hedy Forro told the Employment and Discrimination Tribunal that she was owed unpaid holiday pay.

Shinzo was given 21 days to respond, but none had been received by the 30th of the month.

The Tribunal’s Deputy Chair, Advocate Cyril Whelan, calculated that £1,345.68 was owed to her in total: 12 days in 2021 based on a daily rate of £126 with tax and Social Security deducted. 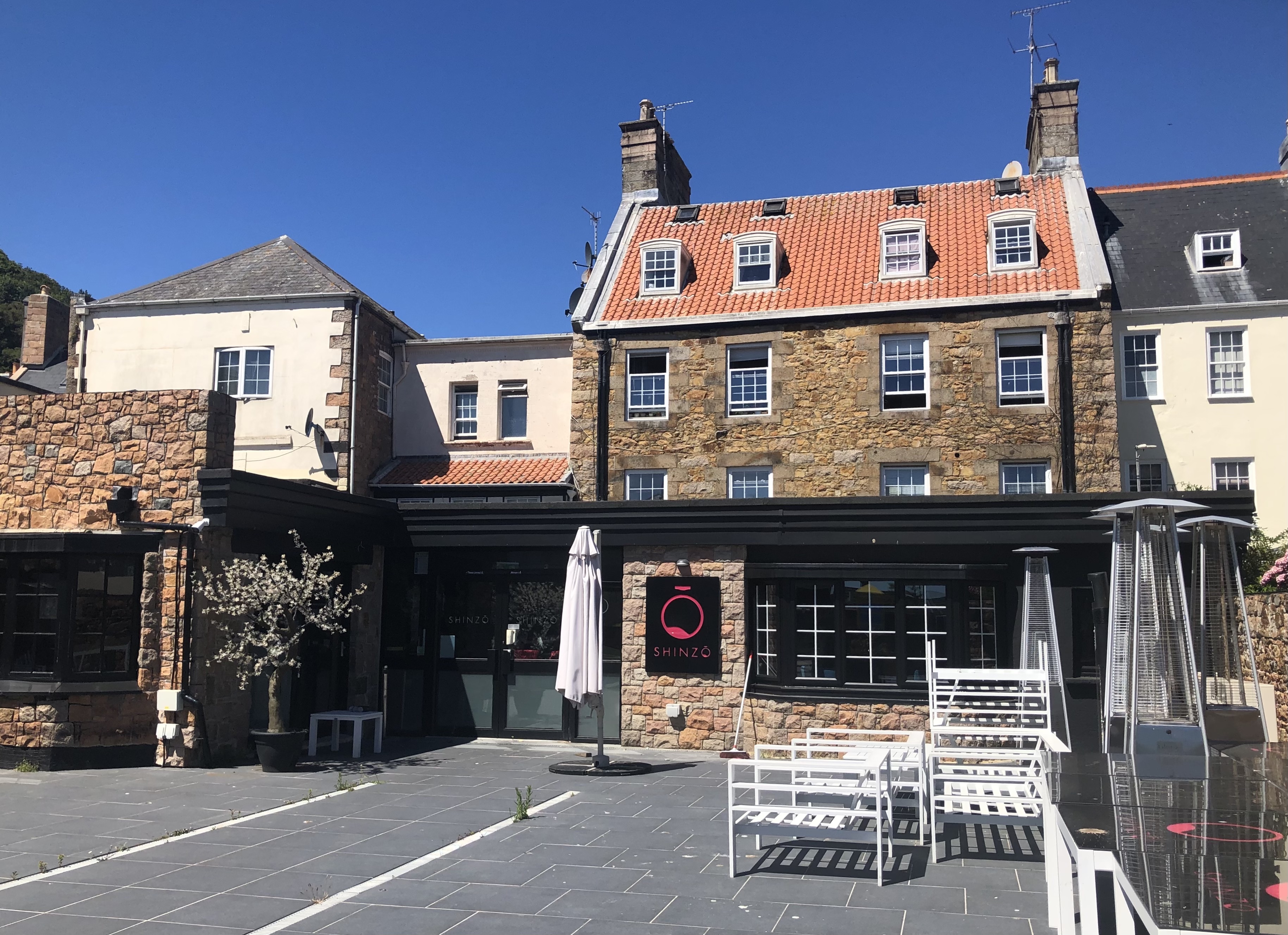 Pictured: Shinzo closed abruptly in May.

In a judgment handed down on 7 July, but only made public on Friday last week, Advocate Whelan explained that he gave further notice to Shinzo that “...I would proceed to issue judgment at 5.00pm on Wednesday 6th June 2022 unless I heard before that time that the Respondent wished to be heard on this proposed remedy.”

He continued: “The Respondent has given no such indication, and therefore I hereby give judgment for the Claimant in the sum of £1,345.68 as claimed and in accordance with the arithmetic which I have set out.”

Ms Forro is the third former employee to succeed in making a claim of unpaid wages against Shinzo - Vasile Buciuman and Lorena Breton separately appeared before the Employment and Discrimination Tribunal in June to argue their case, and the restaurant was ordered to pay £3,241 and £2,725 respectively. The employee claims now total more than £7,300.

Owners Gavin and Lisa Roberts previously told Express they had no choice but to close due to the impact of the pandemic and an alleged "lack of financial support" from government.

However, the Government later hit back at these claims and has since secured two Royal Court judgments against the company: an order to pay more than £60,000 in unpaid tax, and £70,000 in outstanding Social Security contributions.