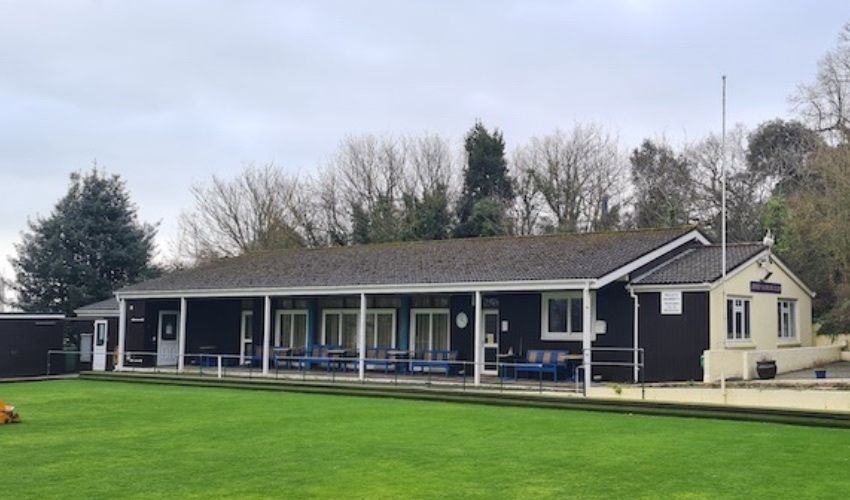 The Jersey Bowling Club have been given a “stay of execution” on Westmount Road as the Government continues its search for a suitable new home.

The oldest bowls club in the Channel Islands will be reluctantly leaving its home after States Members officially agreed in February that Westmount will be the main access route for the new hospital in February.

If planning agree, the road will be realigned to make it shallower, wider and straighter. This will take it through the 111-year-old club’s green and pavilion.

Earlier this year, Assistant Minister for Sport Deputy Hugh Raymond – who has political responsibility for finding the club a new home – said that it would leave Westmount Road in September and move to Warwick Farm in April 2022, in time for the start of the next outdoor bowls season.

However, this option is no longer on the table, meaning that the club is back facing an uncertain future. 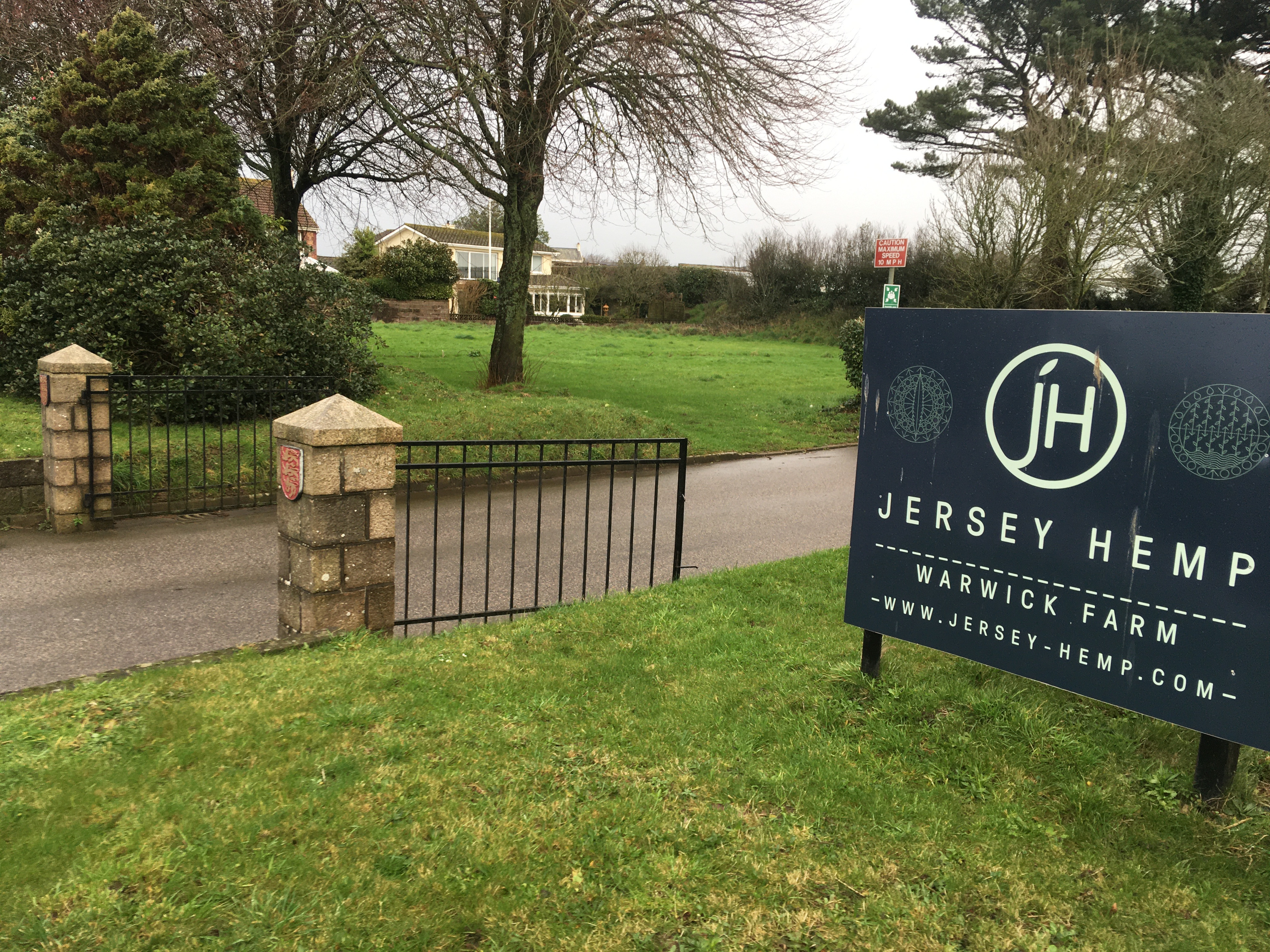 Pictured: The Jersey Bowls Club had been due to move to the entrance of Warwick Farm.

Explaining why moving to the former States Nurseries on Grande Route de St. Jean fell through, Deputy Raymond said: “It was the amount of space the club needed at the entrance, including the size of the car parking and clubhouse; it just wasn’t practical.

“We are, however, negotiating with a couple of landowners in the north of St. Helier, so I’m hopeful there will be a resolution soon.

“We’re in the rather unusual position of having the money to fund the move it but not the space yet.

Deputy Raymond added that the club would be able to stay at Westmount for longer than first envisaged.

“It would be silly to tell them to move and then the current green stands idle for months, so it's likely that they will still be there next year. Hopefully, by then, we will have a firmer idea of where the club is moving to.”

St. Helier Constable Simon Crowcroft, whose parish owns the freehold of the bowling club, said that a move to Warwick Farm was untenable as the Government had signed a nine-year lease with Jersey Hemp in 2017.

“I understand that the Government is looking at a field in the parish as a possible new green but, fortunately, the club has been given a stay of execution until next year so there is a bit of time.

“Also, I wouldn’t want to see anything long-term built at Warwick Farm until the ink is on the page and the money voted for the new hospital at Overdale.

“A lot of people still think it should be built at Warwick Farm so we should wait until the hospital site issue is settled before determining the farm’s future.”

Posted by John Henwood on Jul 7th, 2021
I wish them better luck than The Jersey Kart Club. They were thrown out of their established park and racetrack at Bellevue, Quennevais, on the promise of a new location. They were badly let down and homeless for many years before their present site at Sorel was identified. Still, that is compromised in that it is not for their sole use, they can only operate so many days a year and they don't have many of the fixed facilities that existed in St Brelade. The moral of this story is that government makes promises it can't keep. The Bowls Club should insist on the provision of satisfactory facilities, complete and ready for handover, before they leave Westmount.
To place a comment please login Login »