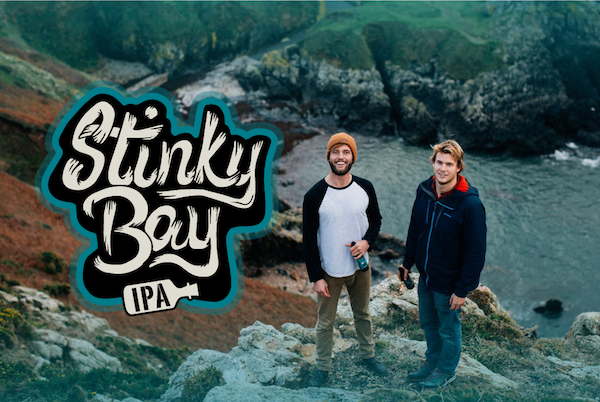 What do you get when you cross two Jersey guys, lots of beer and a Canadian bar? A local micro-brewery company it seems.

Outdoor instructor Matt Topman was working a winter season in Canada – making customised ski boots and boards, when Digby Ibbotson travelled out to visit him for a road trip in October 2016 - and that is where the brewery idea was born.

“…we were sitting, drinking beer alone in a bar on Vancouver Island, and we thought nobody is making beer this tasty in Jersey so we thought let’s try it.” Matt told Express.

“…it was out of the blue, but then we put it aside as a stupid drunk idea.”

Digby adds, “…micro-brewing is a big thing in America and Canada and there’s a similar culture in Jersey, we’re both really into craft beer,”

21-year-old Matt and 23-year-old Digby have been best friends since Les Landes primary school. The guys came back to Jersey in March, and Matt had put the brewery idea to the back of his mind until he received a message from Digby saying, “…are you going to do winter seasons for the rest of your life? Let’s try and do it.”

“…I didn’t find anything that made me want to come back (to Jersey) to settle. This gives ourselves a reason to come home and settle down.”

They went for it "with a vengeance" in April and registered the company ‘Stinky Bay Brewery Company’ in May.

“I grew up in Stinky Bay – that’s where my parents live. (…) we thought we’ve got to call it something local, and it’s fun and a bit naughty – maybe it’s a naughty company” said Matt. 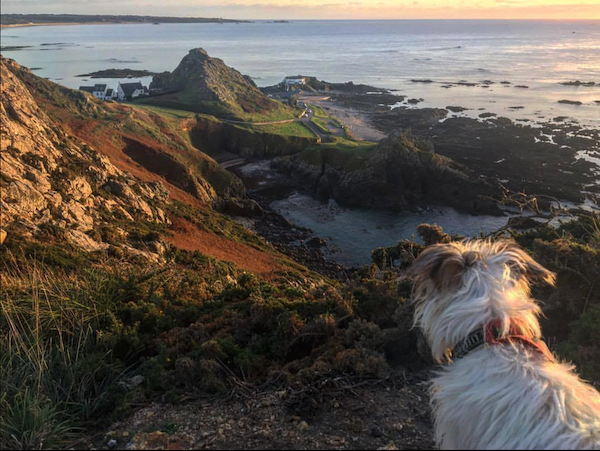 Pictured: Matt and Digby have named their company after Stinky Bay

Although named after a part of the island’s west coast, the micro-brewery is set up in an out-building in St Lawrence. The guy’s described it as “…roughly a one-barrel system, very bottom end of what you can do commercially”.

Matt and Digby have funded it themselves with as much as “two half broke students can afford” and do all the work, clocking up around 40 hours a week between them.

They admit they knew next to nothing about running a brewery, so have had a long journey watching YouTube videos and researching Wikipedia. They’ve also had to import everything from places like the UK, Germany and Holland as there was nothing available on island.

“…it’s been a big process. It’s the first time we’ve set up a business and it’s been slow going especially getting everything shipped over, but everyone has been very helpful” said Digby. 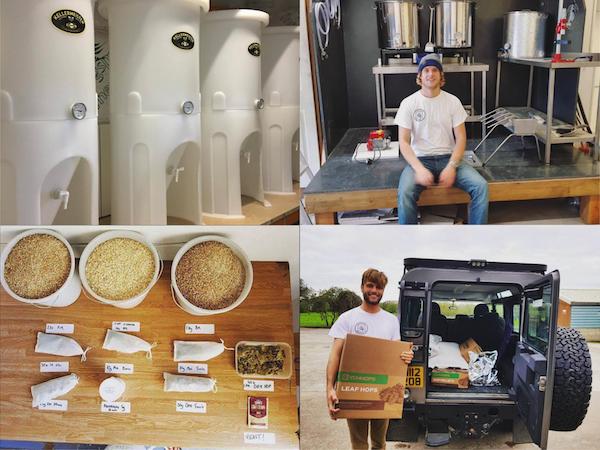 Pictured: Matt and Digby have had to buy everything off island to start micro-brewery

They hope to launch their first beer in the Spring – an India pale ale (IPA) as Matt says, “…it’s the most popular craft beer in the UK, (their beer) is a bit different to others but people will have to wait until Spring to find out more.” They are currently in talks with restaurants and bars to take on their product.

Digby and Matt are launching Stinky Bay Brewery with just the one beer, but have ambitions to take it much further in the future, jokingly suggesting that they will, “…take over Heineken in two years.”

Stinky Bay Brewery won’t be, "…just a brewery, just like Red Bull isn’t just an energy drink. We are outdoorsy, so want to get Stinky Bay Brewery involved in beach clean-ups and outdoor events. We want people to have fun and drink beer – our beer" explained Matt. 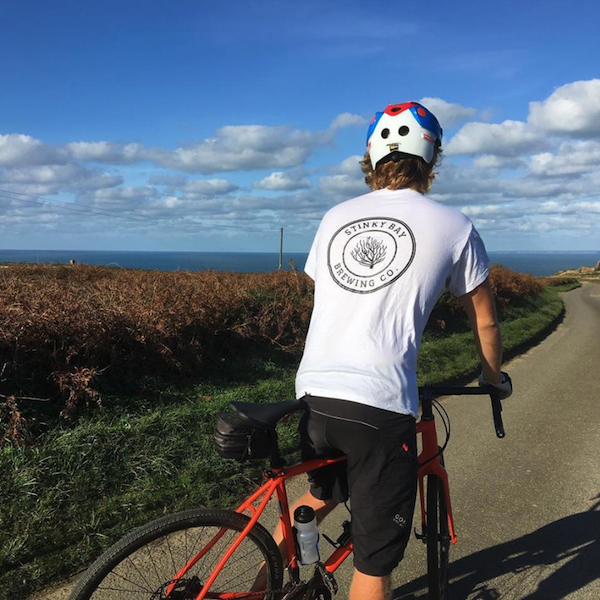 “…we’ve lived in exotic places around the world and have moved back home as we love Jersey and want to give something back.”

Digby added, “the ethos is to make the most of being back here. We’ve worked in nice places around the world but we want people to realise Jersey is a really cool place.”

The lads ask their followers to stay tuned for more, as they hope to bring some "really exciting funky things" in the new year.