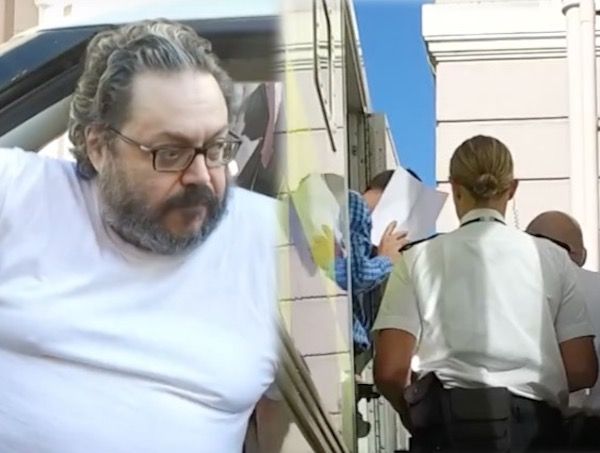 Two men who have been extradited to the island – one from the UK and the other from Bahrain – have appeared in Jersey’s Royal Court in connection with an alleged multi-million fraud involving Belgravia Financial Services Group dating back to 2008.

In a hearing on Friday, the court heard from 59-year-old Russell King, and 55-year-old Paul Barber.

It’s a complicated case and the charge sheet runs to five pages and lists 25 counts.

Pictured: Mr King had to helped into court in a wheelchair. He's been remanded in custody.

Due to the complexity of the case, the speed at which events have happened, the Bailiff, Sir William Bailhache, adjourned the case for three weeks, at which point pleas will be entered.

Mr King, who is ill and appeared in court in a wheelchair, has been remanded in custody.

Pictured: Mr Barber has been granted bail and told to appear in court again on 24 August.

Meanwhile, Mr Barber was granted bail under the conditions he continues to live at his address in the UK, reports weekly to his local police station, and does not contact – directly or indirectly – a list of potential witnesses.

The men will both be back in court on 24 August.