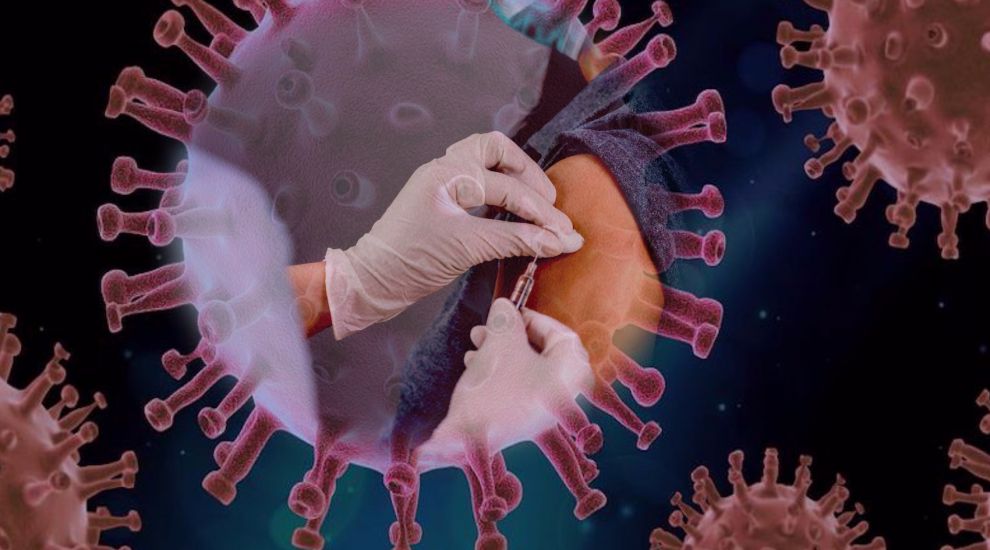 A type of covid that has been described as a “backdoor to undoing vaccine efforts” by researchers was detected in Jersey earlier this year, it has emerged.

News that the E48K mutation, which reduces the protection gained from vaccination or previous infections, had been detected among samples sent for sequencing from Jersey in March was not made public at the time, but has been revealed for the first time today in newly published minutes of meetings of the Government’s scientific advisers.

Express has asked why this was not made public at the time and is awaiting a reply. 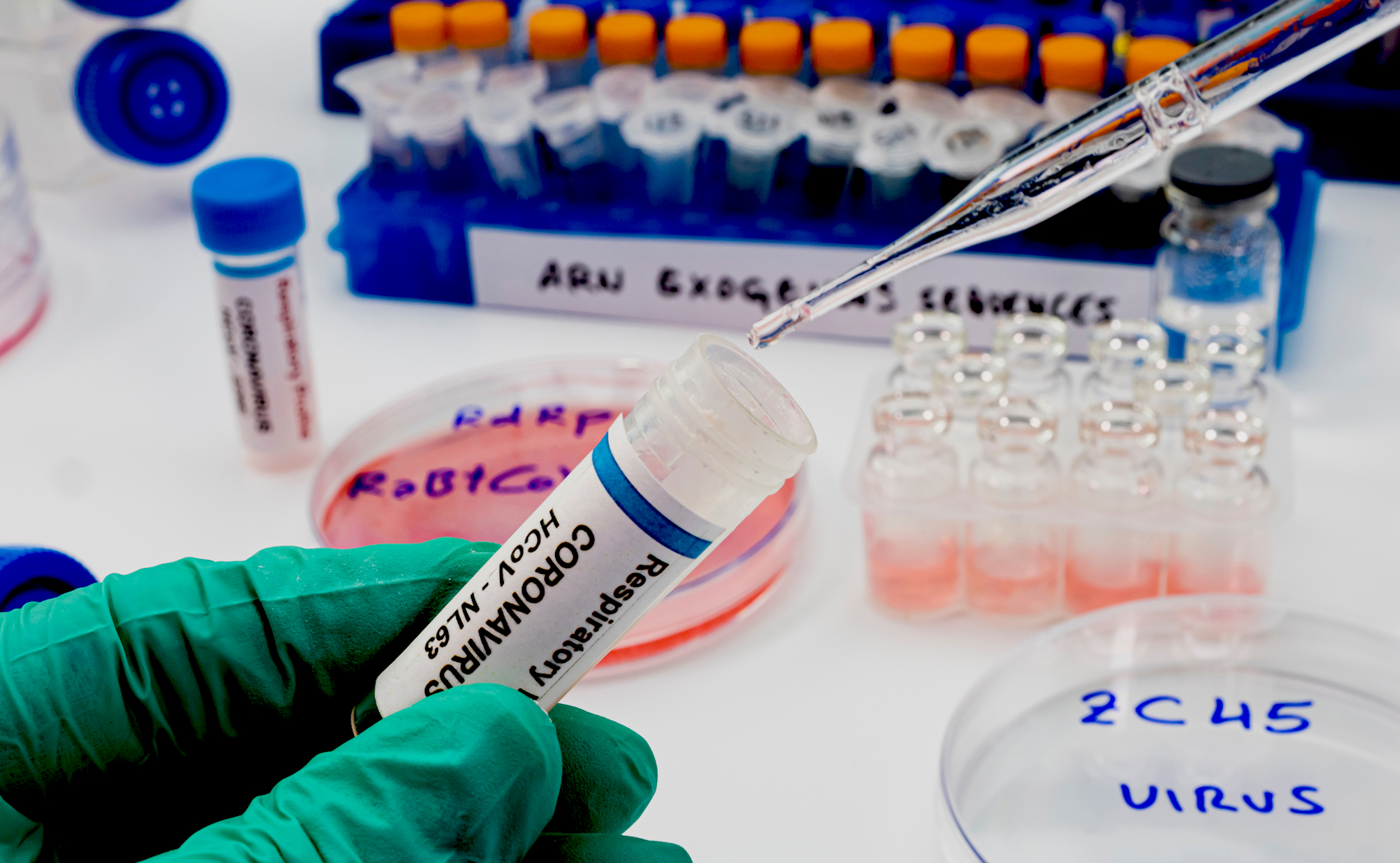 Pictured: The E48K mutation, which reduces the protection gained from vaccination or previous infections, were detected among samples sent for sequencing from Jersey in March.

University of Kent researchers Professor Martin Michaelis and Dr Mark Vass explained that variants containing this mutation “may reduce the protection provided by our current vaccine programmes” in an article published in February.

The Scientific and Technical Advisory Cell (STAC) – the expert team tasked with advising Jersey’s Government on its approach to the pandemic – noted the presence of this new type of covid, as well as the UK variant, which is more transmissible and has been associated with more severe infection, on the island in its meeting of 22 March.

It came amid discussions about Jersey’s reconnection strategy – including a push by the Economic Development and External Relations Ministers to accelerate it – and the next steps in reopening the borders. 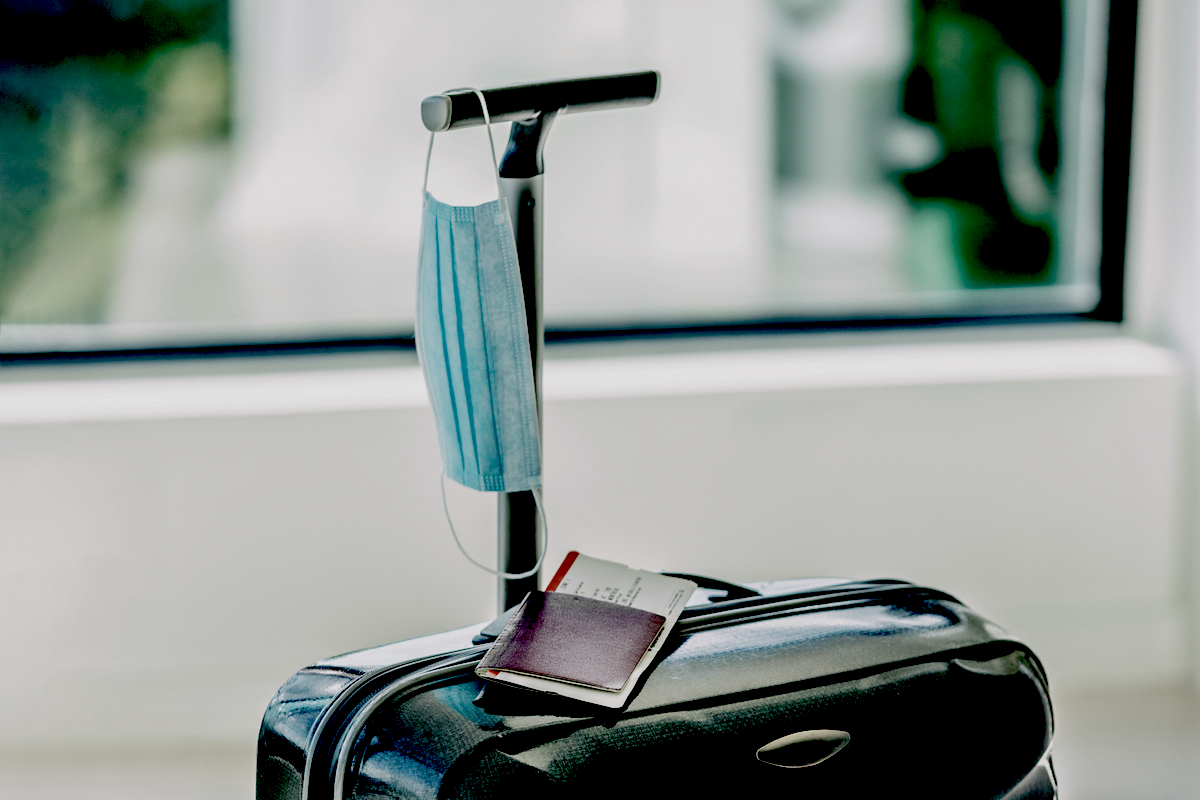 Pictured: The news came amid discussions about the next steps in reopening the borders.

“Early relaxation of [mitigating measures], before sufficient immunity had been established, could precipitate a third wave of infection. Thus it was important to keep levels of infection low by adopting a balanced approach, making use of the test, trace and isolate strategies and attaining high vaccination coverage,” the meeting minutes noted.

In the next meeting on 29 March, Jersey’s Acting Medical Officer for Health, Dr Ivan Muscat MBE, was recorded as describing the island’s borders as “the single greatest threat, particularly in light of the [variants of concern] and the vaccine’s reduced efficacy in respect of them.”

At a previous meeting on 15 March, he had argued that the threshold for a ‘green’ zone should be tightened from 50 cases per 100,000 to 25, but this suggestion was not taken forward by Ministers.

Dr Muscat explained that, based on modelling from Warwick and Imperial College, “21 people might die in Jersey if a third wave were to occur in the island” and said it was “important to be mindful of this when developing travel policy.” 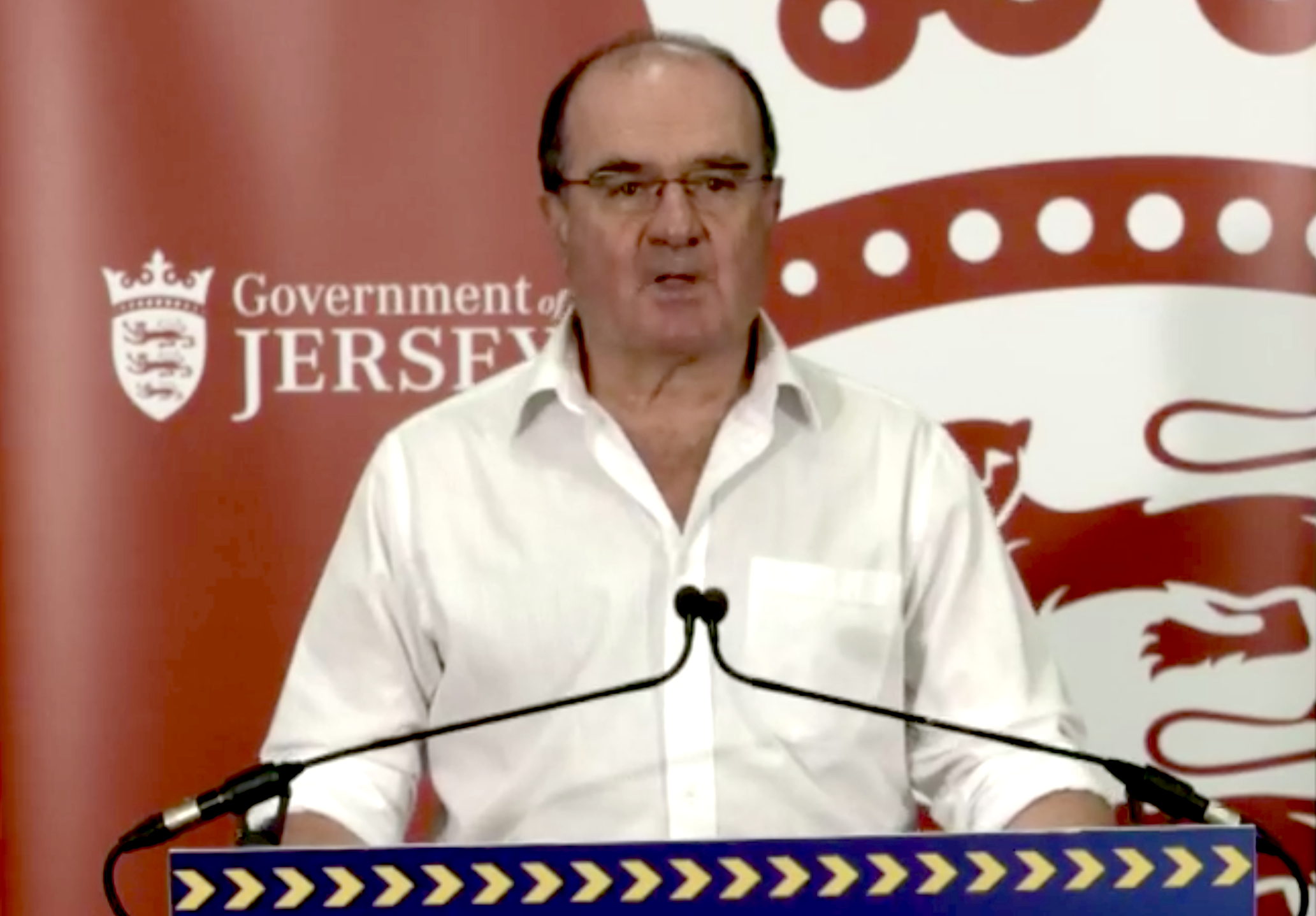 This statistic was reiterated on 29 March, when it was also heard that, “even with an assumed efficacy in the vaccines of 80 per cent and full coverage, the percentage of the population that would be protected was of the order of 60 per cent.”

The Associate Medical Director for Primary Prevention and Intervention suggested that the ability to test for variants of concern in Jersey, combined with rapid testing, should be a “cornerstone” of the future testing system.

Jersey’s Acting Medical Officer of Health, Dr Ivan Muscat MBE said there were already plans to do this, but that, in the meantime, up to 50 swabs per week would continue to be sent to Porton Down in the UK for analysis.

“When determining whether or not a variant was a [variant of concern] would require many variants to be detected and Jersey would be involved in the UK system of surveillance in this regard,” the minutes read.

The more transmissible Delta variant of covid, which was first discovered in India, was identified on the island last month.

Its presence, and the rising numbers of cases on-island and its close jurisdictions, recently led the island's Ministers to decide that all of England should turn 'red'. This means a minimum of 10 days' isolation for anyone who is not fully vaccinated. Those who have had both doses of the vaccine, however, will be allowed to leave isolation after a negative Day 0 test.

Express examined the latest travel changes and variant concerns in its latest podcast...

A severe case of Simply Red

Posted by john garner on Jun 22nd, 2021
And the reason for keeping this secret is ?
Posted by SimonBevens28 on Jun 22nd, 2021
Another case of nanny knows best , don't want to worry the unwashed. Maybe they will start listening to Dr Muscat when the third wave hits us hard, followed by winter and more deaths.
Posted by Martin on Jun 22nd, 2021
I wonder IF the scientists had not revealed this, if the public would ever become aware!

It seems we are not privy to Charlie "Midas" Parker,s contract, & now the presence of a deadly strain of the C19 virus!

What other nasty surprises await!

If anyone can think of more pertinent facts denied to the public - please come forward!
Posted by Private Individual on Jun 22nd, 2021
You can't trust Jersey's government.
Posted by Robert Gabriel on Jun 22nd, 2021
The secrecy surrounding the amount of money that taxpayers contributed towards Mr Parker’s retirement fund was bad enough. However, this latest revelation is more than enough proof that the CoM has no idea what constitutes a transparent government!
Posted by AnthonyPitcher44 on Jun 22nd, 2021
The Imperial College and Warwick models have long since been discredited. Decisions based on those models are highly skewed towards over stating the consequences of Covid.
Posted by Scott Mills on Jun 22nd, 2021
oh and do remember, that more people died in Jersey in 2019, than in the high of the pandemic of 2020. Let's discuss this shall we with the model and stat people.Still we got lovely beaches.
Posted by Jon Jon on Jun 22nd, 2021
Amazed this didn't hit national news, but wish the government was more open and transparent, a year to go until elections lets hope we can attract a far far better calibre of people and this current lot end up on the dole!
To place a comment please login Login »