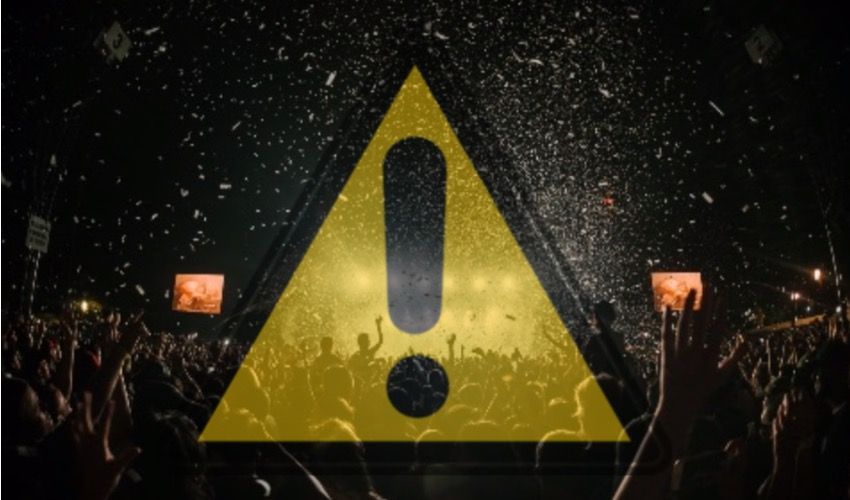 Skype, Donkey Kongs and Ninja Turtles... These are the names of extra strong batches of ecstasy circulating in Jersey that festivalgoers are being urged to keep well away from this weekend or risk playing "Russian roulette" with their lives.

Health officials' warning against taking illicit psychoactive drugs comes ahead of the Weekender music festival on Saturday, and 10 days after the death of 29-year-old Ashleigh Thomas Green from a suspected severe reaction to MDMA.

The keen skateboarder, whio was described as a "great guy" that was "taken too early", passed away shortly before 02:00 on Monday 19 August.

A 44-year-old woman and 28-year-old man were subsequently arrested on suspicion of possession with intent to supply. They were taken into custody but later released, while Police continued their investigations. 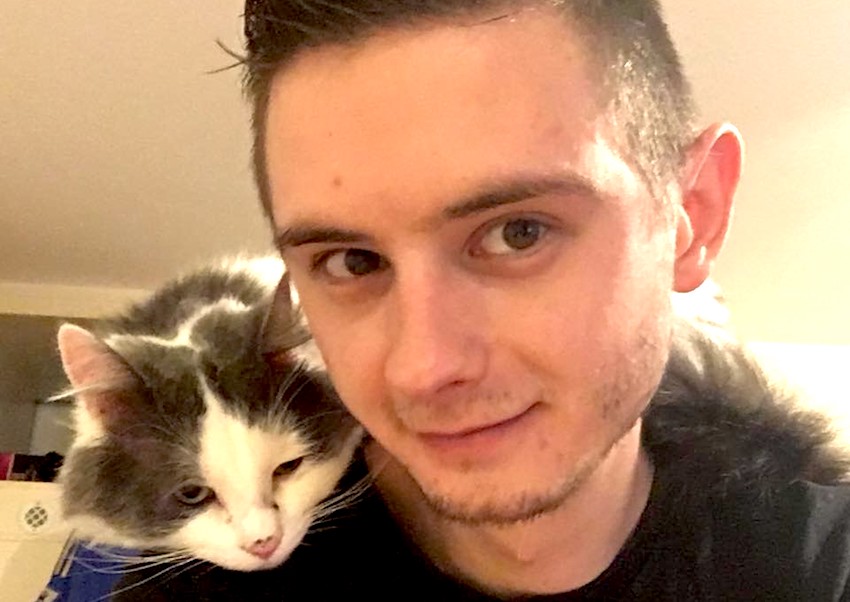 The young man's death came at the same time as several islanders had to attend the Emergency Department after taking ecstasy.

Meanwhile, there have also been deaths in the UK over the Bank Holiday weekend, which have been linked to the adverse effects of psychoactive drugs.

This morning, Health officials confirmed that several strong types of the Class A drug - with the names SKYPE, Donkey Kongs and Ninja Turtles - are now known to be present on the island, prompting a warning ahead of the Weekender music festival.

"When you take ecstasy or any other illicit drug you are playing Russian roulette with your life," Dr Susan Turnbull, Jersey’s Medical Officer of Health, warned. "You have no way of being sure what is in a tablet or how strong it is. 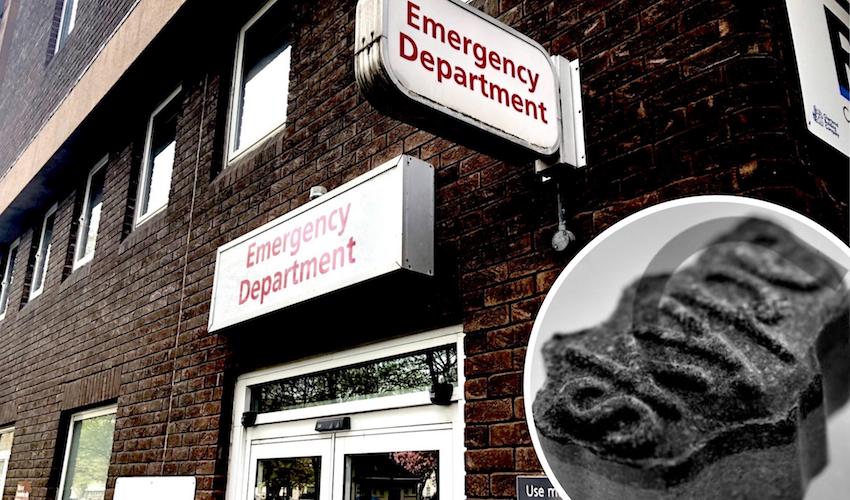 Pictured: Skype tablets are one of three different kinds of "strong" ecstasy known to be circulating in the island.

"Ecstasy, and other similar psychoactive drugs, can affect the body’s temperature control. Dancing in a hot atmosphere also increases the risk of overheating which can be deadly,” she added.

A Weekender Festival spokesperson reminded they have a strict policy about illegal substances and that none may be taken into the site.  "Security staff are entitled to search all ticket holders and their belongings at any time," they added.

While not condoning drug use, Simba Kashiri, Acting Team Manager of the Alcohol and Drug Service, said the team is aware that some will continue to use substances despite known risks. 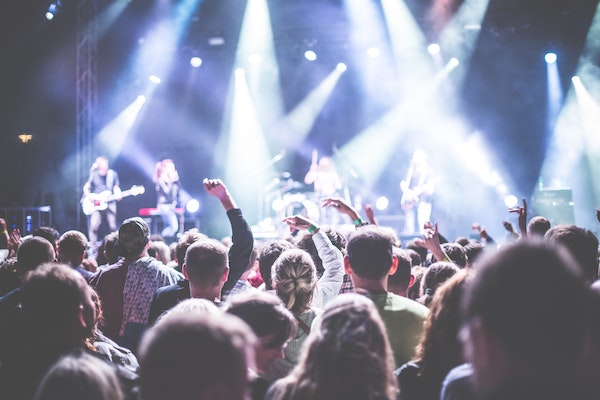 The service has issued the following advice to reduce the harm illicit substances may cause:

Anyone who is concerned about ecstasy use should call the Alcohol and Drug Service on 445000 for confidential advice or help.