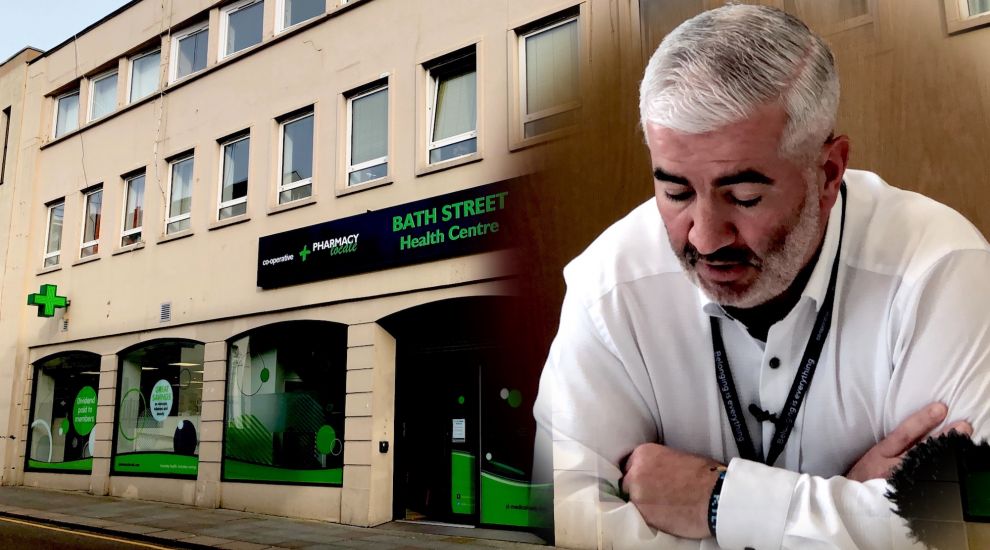 Up to 25 jobs are at risk and thousands of patients set to be affected after the Co-op’s acting CEO announced the company had taken the “difficult decision” to end its provision of GP services.

The Co-operative’s Medical Care business, which Acting Chief Executive Mark Cox revealed had made losses since its launch in 2014, is now under urgent review.

There will now be a 70-day “consultation period” lasting until late April, after which point all patients will be advised of the future plan for the Co-op.

The Co-op promised that there would be no changes to repeat appointments, repeat prescriptions or referrals before then.

Mr Cox said the business, which launched with a pledge to make healthcare more affordable, has around 5,500 active patients on its books across its three premises at Bath Street in St. Helier, New Era in St. Clement, and the surgery at Grand Marché St. Peter.

However, the business model – which involves Co-op members receiving dividend on GP appointment payments – needed double this number to be viable.

Mr Cox said these difficulties were aggravated by a struggle to recruit GPs and grow the business.

“Our ideal model was to end up with somewhere in the region of 12 to 13 GPs and over 10,000 patients,” he explained, later adding: “We started off with three GPs, we were able to recruit up to nine, we lost three at the beginning of last year… Trying to recruit GPs that want to remain within general practice is very difficult. There is a shortage of GPs in the UK generally.”

The Medical Care group’s six existing GPs and 19 staff in a number of supportive and administrative roles were told that the business’s future was in question yesterday afternoon. 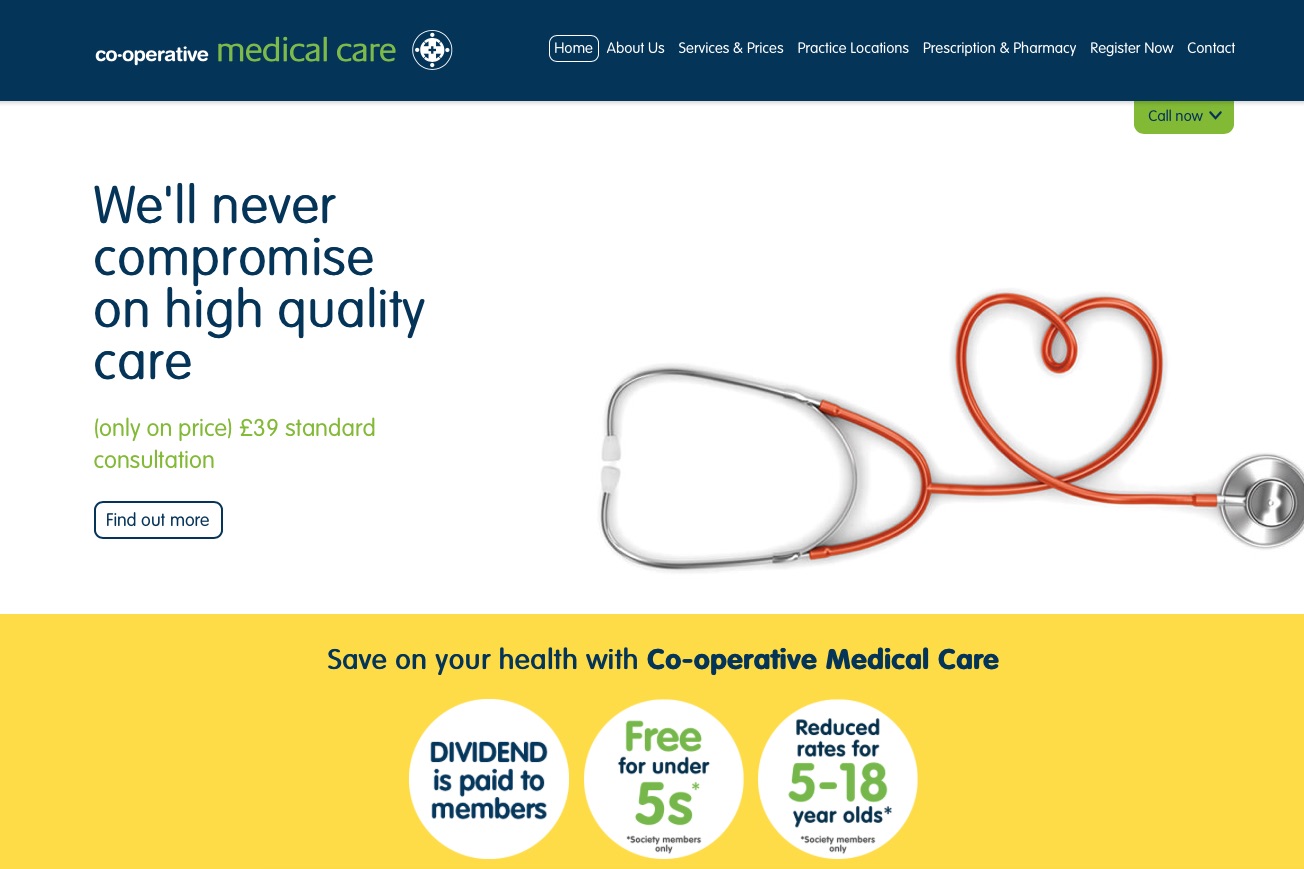 Mr Cox described them as “shocked”, but said that they were being supported by the Co-op’s HR team. He added that their views would be the Co-op's primary focus during the upcoming strategic review.

While the Acting Chief said the Co-op couldn’t continue with its GP services in their current format, he noted that the Society was willing to consider any options to save the practices from closure.

“It really could be anything. That could be a joint venture, people wanting to take over the practice from us. We are really keen to explore all viable options.”

“Nothing is off the table,” he added.

According to Mr Cox, the six-year-old business had been facing financial difficulties for some time, but things came to a head last year, leading the Co-op to hire a consultant to help fix the Medical Care service’s problems.

Together, Mr Cox said they explored a number of changes, but “during the course of the past nine months we reached the conclusion that what we’re currently doing is not sustainable”. 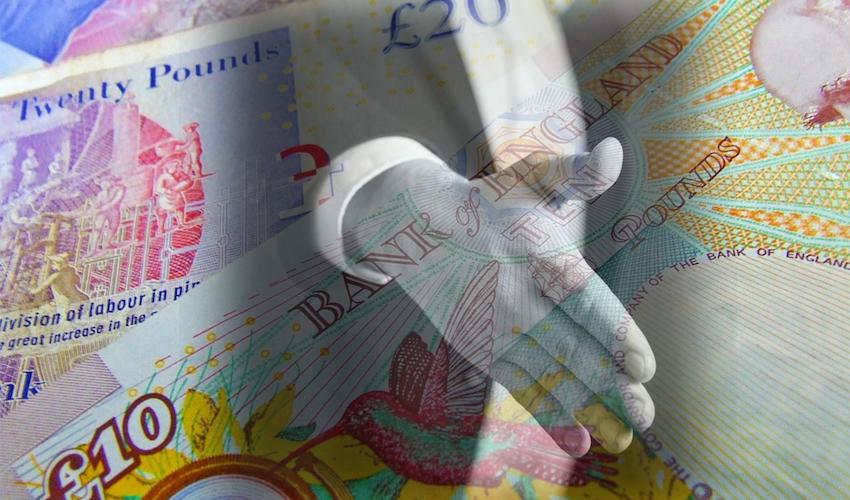 Pictured: Mr Cox said the Co-op could no longer operate the three practices itself, but would consider a joint venture or selling them on to save them from closure.

However, the Co-op’s wider operations were described as being in rude health.

The move away from medical care appears to be one symptom of a wider shake-up at the Co-op, including management changes and the recent announcement that UK clothing chain Peacocks would be setting up shop in the St. Helier Grand Marché.

“Over the past few years, we’ve looked at increasing the focus on our core food business. It’s right for any business to review any activities it takes part in and our review of non-food was one of those reviews… There’s no concern around the health and focus of the Society – it’s still very very strong. Our underlying trading performance is incredibly strong,” Mr Cox explained.

Co-op Medical Care launched with an aim of making local healthcare more affordable, offering standard GP appointments for £39 – one of the lowest GP costs in the island – and free visits for under-5s. 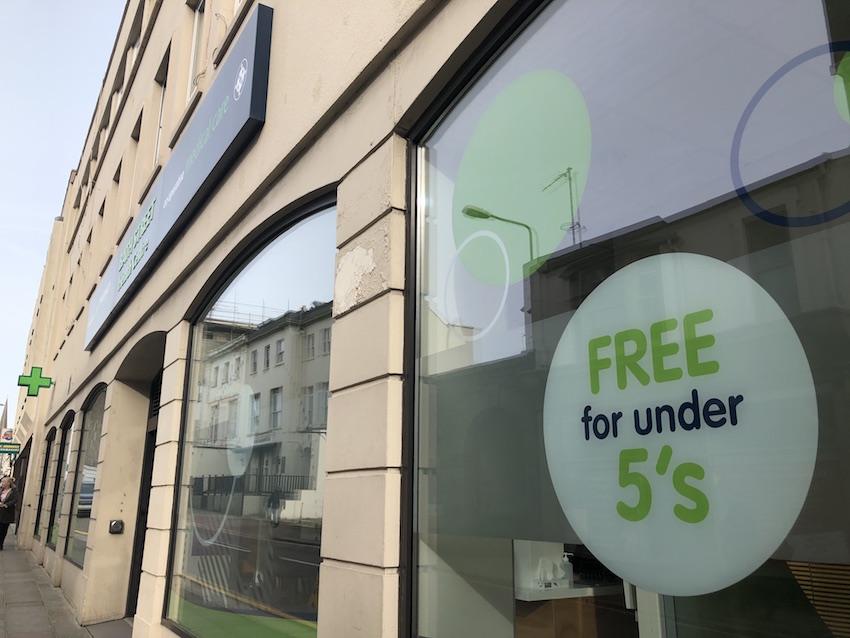 Although the end of that service is now looking likely, Mr Cox said he was "proud to have led the way with reduced GP fees in Jersey".

News of the Medical Care business review comes as the government continues to develop its new Care Model, which will involve the introduction of cheaper GP fees for vulnerable islanders – something the Co-op said it welcomed.

Mr Cox commented: “We’ve been in negotiations with government about what the future of Primary Care looks like, as you would expect us to do, given we were operating in that space. I think what we are pleased about is there are proposals to take forward some additional funding for those that are most vulnerable, that cannot afford primary care fees as they currently stand. We see that as a positive.”

However, news of the uncertainty for 5,500 patients arising from the Co-op’s “difficult decision” sparked a furious backlash from Jersey’s Medical Director of Primary Care Dr Adrian Noon, and members of the island’s Primary Care Body.

In a joint statement released last night, they slammed the Co-op for failing to raise their problems earlier.

“We are disappointed  with the announcement from the Co-op today which has been made without any discussion with either Health and Community Services or the Primary Care Body.

“Our first priority is to ensure that patients receive continued high quality safe primary care and we will be supporting the GPs employed by the Co-op to provide this.”

They continued: “This really emphasises the need for the new Jersey Care Model which both the Primary Care Body and Health and Community Services are working so hard to take forward. We have had excellent engagement from GPs as part of this process.

“We are also developing a model of care around the needs of low-income islanders who need access to General Practice and this will be debated by the States Assembly later this year.

“We would reassure patients of the Co-op that they will continue to receive their care from the Co-op until the summer of this year, and we will work with partners to ensure they receive high quality primary care in the future.”

Posted by john garner on Feb 13th, 2020
“difficult decision” to end its provision of GP services.,,,,,,or There will now be a 70-day “consultation period” lasting until late April, after which point all patients will be advised of the future plan for the Co-op.Which of these two statements is correct ? or Is this a "done deal "? ..Very very roughly historically there used to be 100k people on the Island and 100 GPs ...A pot of 8000 patients would equate to 8 GPS which historically would not have been a small practice ..It seems that the problem was not in attracting GPs but in retaining them .Obviously a new business would incur initial capital set up costs which would lead to losses in the first few years which would be expected to drop away .Obviously the Pharmacies would be more profitable with the doctors on site but that depends on how those gains are apportioned or ignored .Possibly the larger social benefits of medical ownership are not as important to The Society going forwards and it might want to concentrate its efforts on a strictly retail model.
To place a comment please login Login »