WATCH: “This quite clearly now has become a vanity project” 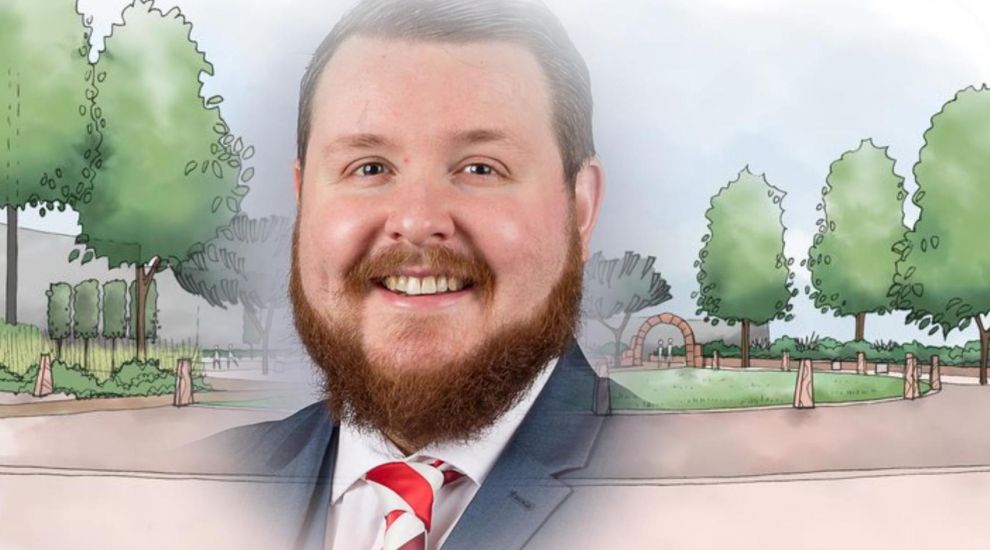 WATCH: “This quite clearly now has become a vanity project”

A politician has launched a bid to stop the merger of the Weighbridge and Liberation Square, blasting the proposals as a “vanity project”.

St. Saviour Deputy Jeremy Maçon says that he has been contacted by numerous constituents over concerns with the proposal, including the potential for significant traffic congestion.

He has now launched proposals to be voted on by the States Assembly to put a stop to the project.

Video: Deputy Maçon explains his opposition to the plans.

The £1.4million plans, which were due to be completed in time for the Liberation 75 celebrations, which may involve a Royal visit, include a pétanque court, an events plaza and a serpentine.

They were unveiled last week, but have since come under criticism by islanders and the island's key business lobby group, the Chamber of Commerce.

Deputy Maçon has now added his voice to the opposition, stating that he instead would like to see the large budget for the project spent on pedestrian and road improvements.

Come & see plans for the new public space, joining Liberation Square & Weighbridge Place, created as part of the activities to commemorate the 75th anniversary of Liberation Day. See the plans in the Ouless Room at Jersey Museum between 12pm & 2pm & 4pm & 6pm on Tues 19 March pic.twitter.com/cEqAp37tu9

"A constituent wrote to me and I couldn't have summed it up better. This is clearly a vanity project and the money could be better spent within the Infrastructure Department or elsewhere. I look forward to any constructive comments," he commented.

States Members will vote on Deputy Maçon's proposal to cease the project on 30 April.

Posted by Denise Shrives on Mar 21st, 2019
Why not build a foot bridge to connect Liberation Square with Weighbridge Place high enough to allow single decker buses under.
To place a comment please login Login »