EXPRESS OPINION: Jersey can deal with the tough times ahead 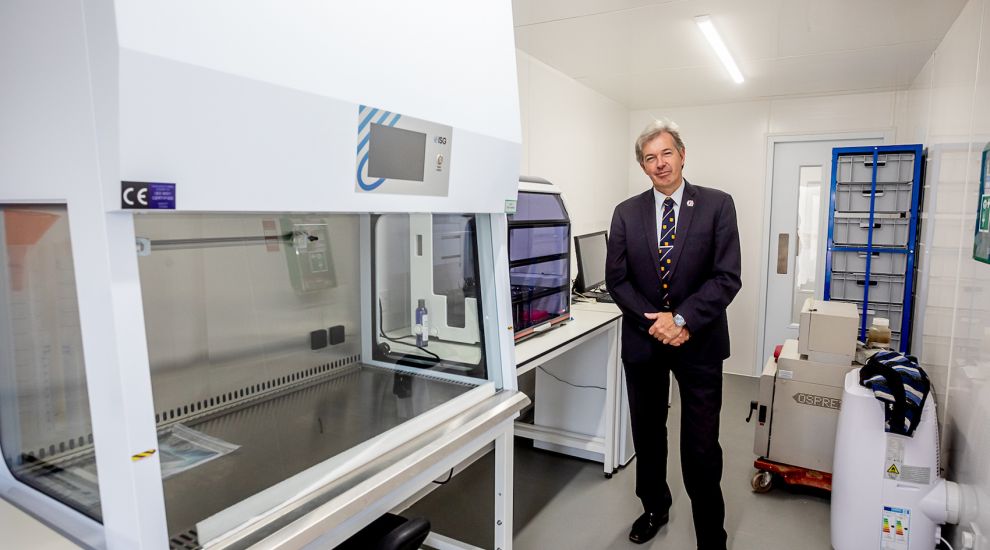 EXPRESS OPINION: Jersey can deal with the tough times ahead

Congratulations. You reached September. It is the time when the schools are back - almost as normal - holidays are (mostly) done, and the island’s politicians take their seats in the Assembly again tomorrow.

Before we launch into whatever the rest of the year will hold (and, let’s face it, 2020 has been a fickle beast to date) it’s a good moment to take stock.

The simple fact is that on the single, massive issue of the year so far, Jersey has done well. Actually, very well.

Our position of having open borders, but with islanders protected by the comprehensive and efficient testing and tracing of inbound travellers, is working. Our businesses are still being supported by the government with substantial salary payments. We have the right equipment, and hospital facilities at Millbrook, in place, should we need them. 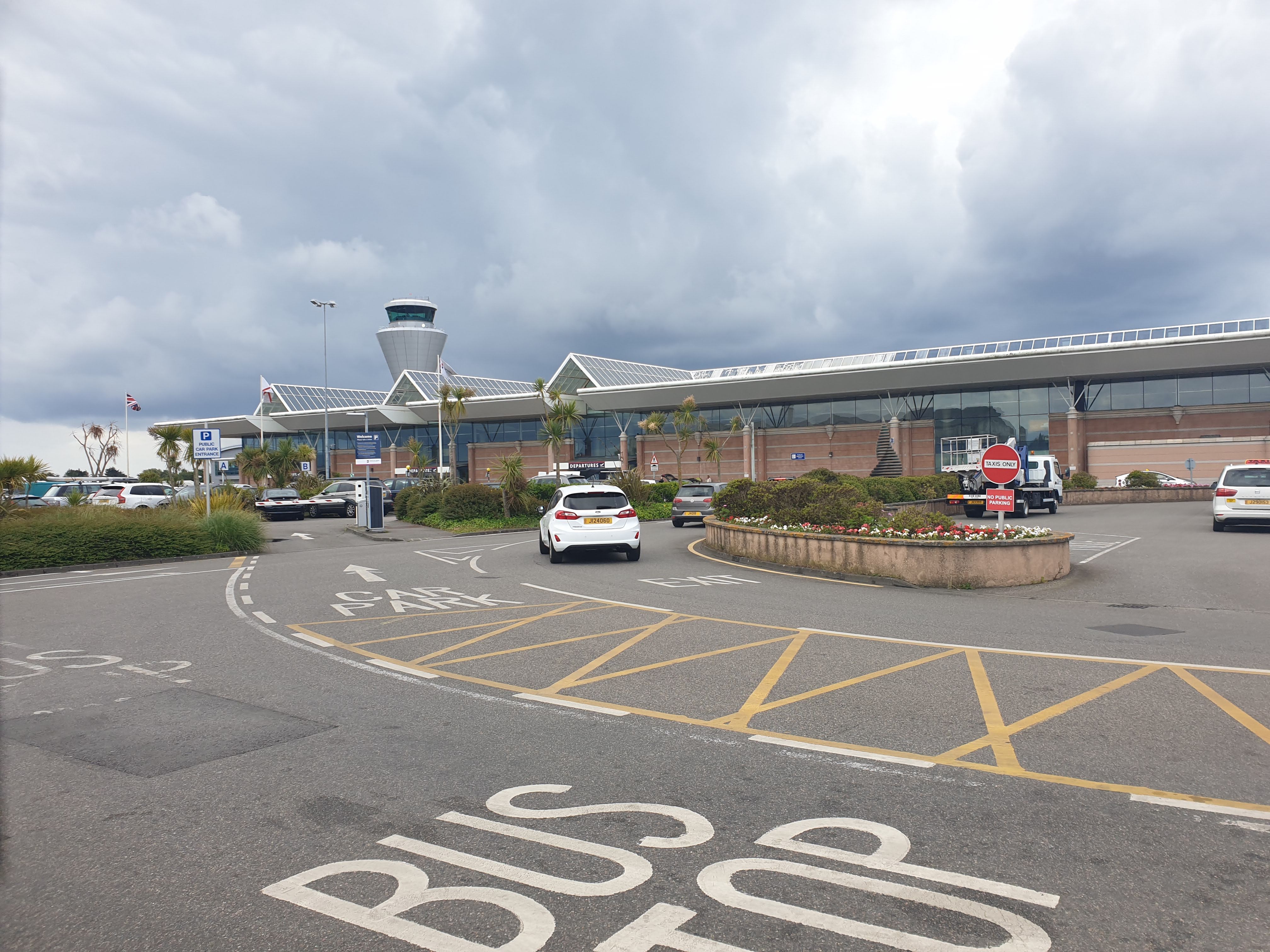 Pictured: Our position of having open borders and a comprehensive testing system is working.

After the chaos of 2020 so far, has our approach to covid-19 been bettered by any of our near neighbours: in Guernsey, in the UK or in France? No.

Earlier in the crisis, many local commentators were practically beatifying the leadership in Guernsey for their hardline, and well-communicated, approach; and at the same time bemoaning the fact our Chief Minister is not at home on his feet at a media briefing, that he doesn’t live on social media - and concluding that he should stand aside.

Really? To prioritise his delivery, over actually getting the key decisions clearly right, seems to me to be placing style over substance.

How times change. Until today, Guernsey had no cases – but it has also finished its co-funding scheme, it has begun to ask businesses to make their deferred payments, and it has far more restricted travel. It is now working on replicating the Jersey approach, which has seen at least some visitors come to our shores this summer, and allowed many islanders their choice of holidays – while not, so far, causing any significant rise in cases. 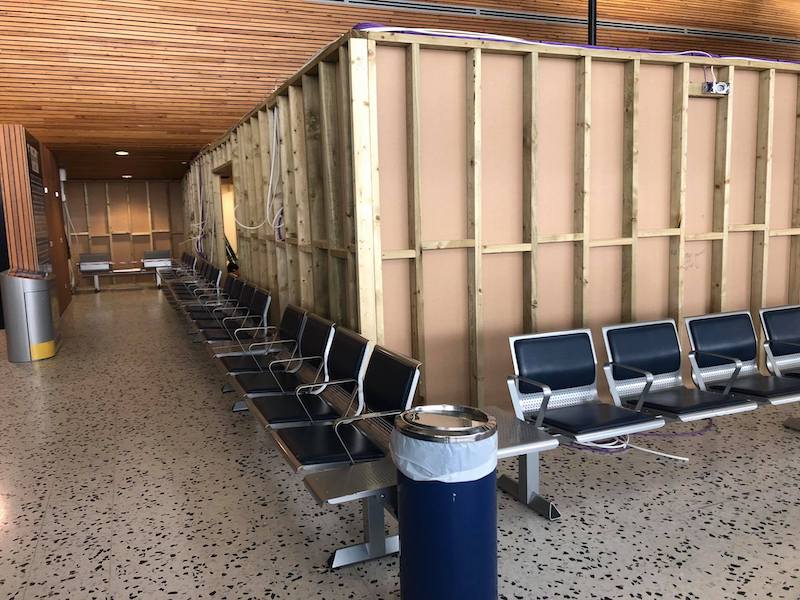 We mustn’t underestimate the challenge faced by Jersey this year, and we should take confidence from the way the island has dealt with it. Don’t believe me? How about the simple fact that in the teeth of a global health crisis, with the realistic threat of a significant number of deaths, and an economy facing a cliff edge - the government simply stepped in (quickly) and paid 80% of most people’s wages. Exactly what else would you want to see, in order to have confidence in Jersey?

Massive challenges remain ahead. We haven’t yet seen the public policy reaction to the amount covid has cost the island. The economy is still being supported by the state, and has yet to learn to walk again.

And, as ever, the government has certainly not had everything its own way this summer; dealing with the virus was (correctly) prioritised, to very good effect – but could the same be said of the farcical hospital site selection process, or the strange affair of the departure of the Prison Governor? How about the bizarre closure of Broad Street? Is giving islanders back £11m of their own money in the blind hope they will spend it all on a ‘treat’ really an efficient economic stimulus measure?

In times of crisis, Roman Emperors organised lavish games to keep the populace on side – we just tell them to go shopping. 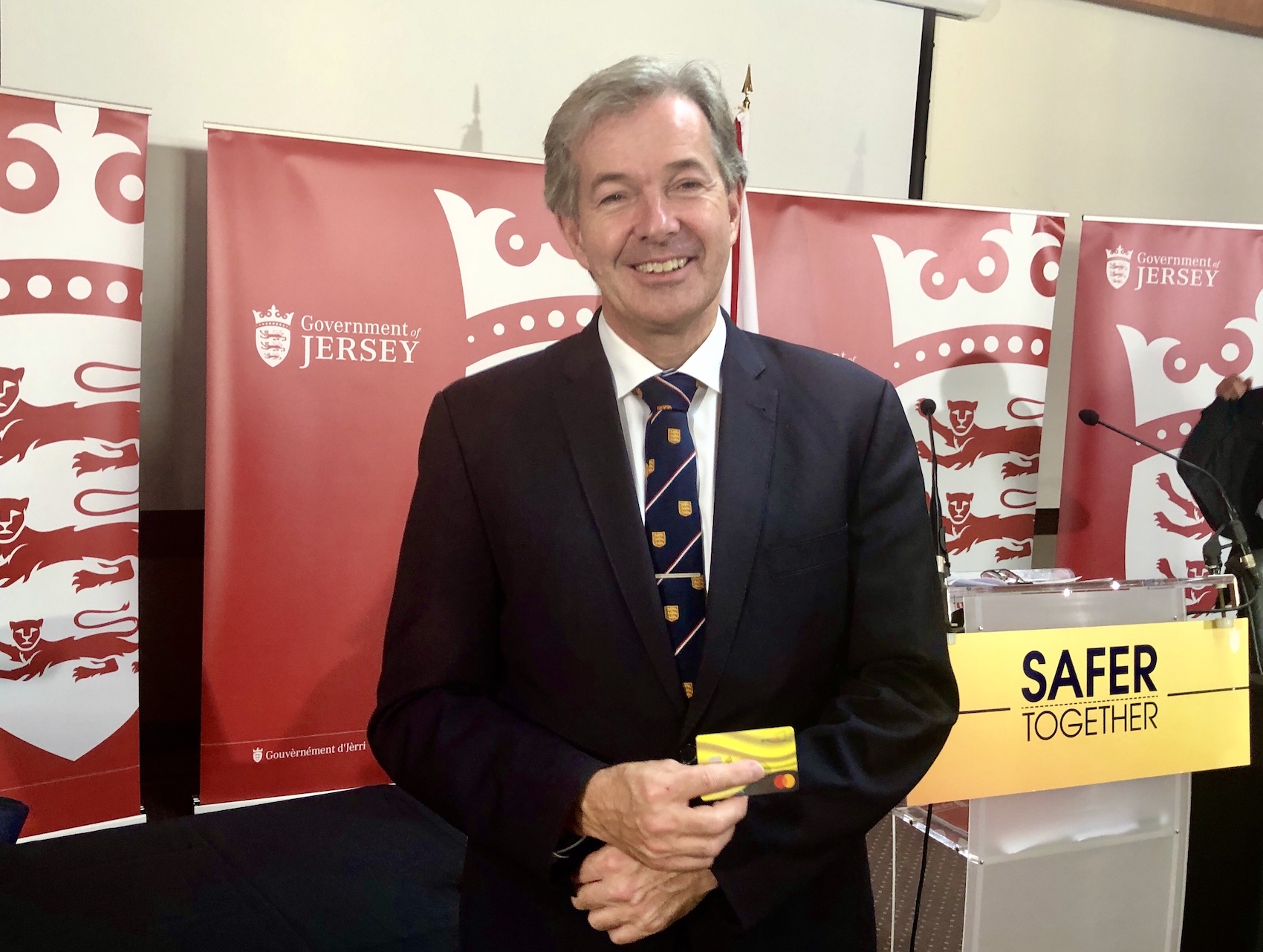 Pictured: Is telling the population to go shopping - with their own money - really the most effective way of keeping them on side?

The Chief Minister himself knows that political opponents are circling, and he may face a challenge before the ink is dry on the traditional festive speeches in the Assembly at Christmas time.

All that is for the future.

For now, after a brief interval, we sit down for the next Act of the covid crisis - one which will see the familiar players named Health, Economy, Politics and Education all return to the stage. Let’s see what the drama brings. But, so far, the island has delivered its lines well.