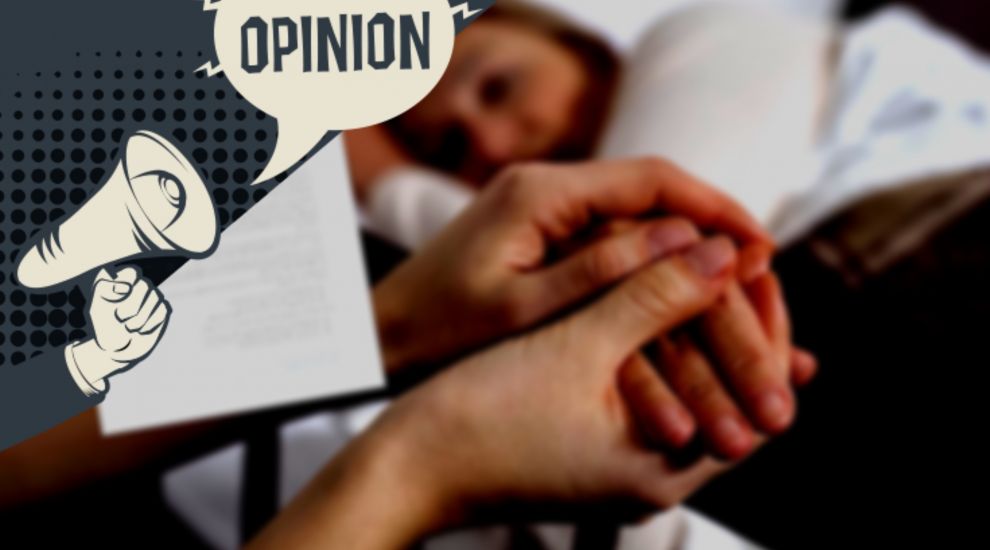 A Palliative Medicine Consultant was talking to another doctor about the care of a person with dementia. That person had an advance care plan clearly stating that, when in an advanced stage of the disease, they would not want to be artificially fed through a tube. The second doctor said, ‘We can’t do that, it’s euthanasia’. It is not.

Perhaps, I shouldn’t have been shocked by this. A recent survey of 1,032 members of the UK population showed profound misunderstanding about ‘assisted dying’ and ‘palliative care’.

42% percent thought ‘assisted dying’ meant ‘giving people who are dying the right to stop life-prolonging treatment’ and 10% thought it meant ‘hospice-type care’. In a larger New Zealand survey in 2017, 59% thought it included do not attempt cardiopulmonary resuscitation requests.

With the possible legalisation of ‘assisted dying’ being re-considered in Jersey, there is a pressing need to better understand the terminology. I am not surprised people are confused and offer the following working definitions:-

‘Assisted dying’ is a widely used term which has no meaning in law. It is an alternative term for ‘assisted suicide’.

Confusingly, ‘assisted dying’ is sometimes also used as an umbrella term for both ‘assisted suicide’ and ‘euthanasia’.

‘Euthanasia’ is an abbreviation of ‘physician-administered euthanasia’ (PAE) and is the administration, usually intravenously, of lethal drugs to a patient by a doctor in order to end that patient's life. PAE may be with or without the patient's request or consent. In Britain it is regarded as murder and is illegal under the Homicide Act 1957. 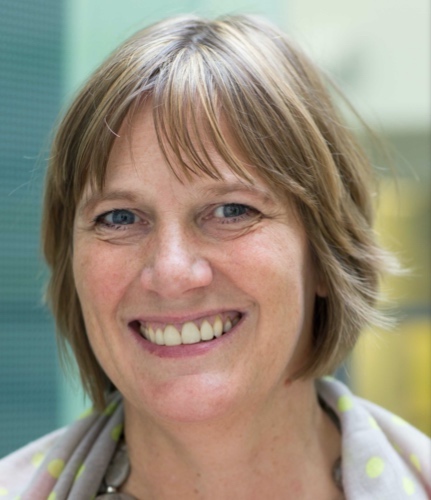 Pictured: Dr Carol Davis is a Visiting Consultant in Palliative Medicine in Jersey.

‘Assisted suicide’ is an abbreviation of ‘physician-assisted suicide’ (PAS), sometimes referred to as ‘medically-assisted suicide’. It involves a doctor prescribing or otherwise supplying lethal drugs to a person at their request to enable them to end their life at a time of their choosing. In the few jurisdictions where PAS is legal, most deaths are not witnessed by healthcare staff and data on how people die is sparse. Countries where PAS and/ or PAE have been legalised have gradually relaxed their safeguards; some now include mental illness, learning disability, autism and children. PAS is illegal in England and Wales under Section 2(1) of the Suicide Act 1961.

The proposal to be debated next week includes both PAE and PAS. If either or both of these modes of ‘assisted dying’ are legalised then relationships between ill people and their families and between those people and health care professionals will change irrevocably. There is a real danger that what is being called ‘a right to die’ will, in fact, become ‘a duty to die’. There is already ‘a right to die’. What there isn’t is a right to be killed by a doctor or nurse or be prescribed lethal drugs by them to take at a time of your choosing.

‘Palliative care’ is another broad term which is often misunderstood. It does not encompass or support either PAS or PAE. The World Health Organisation (2020) defines it as ‘An approach that improves the quality of life of patients and their families who are facing problems associated with life-threatening illness. It prevents and relieves suffering through the early identification, correct assessment and treatment of pain and other problems, whether physical, psychosocial or spiritual’ and neither hastens not postpones death.

Palliative care has evolved enormously and is now much broader than the care of people whilst they are dying. I mainly work as a Palliative Medicine Consultant in a large hospital; every week I am involved in the care of people who are very ill, most are receiving disease-orientated treatments. Some are cured and have no need for ongoing palliative care. Most improve and are discharged home. Others are reaching the end of their lives; we address their problems in a carefully crafted, individualised way whilst supporting them and their families. Many are discharged to their home or a hospice, some die in hospital. All receive best possible symptom control measures.

Palliative care helps people to live as well as they can until they die. The UK was placed first in the Economist Research Team's international survey of the quality of dying. Despite this there is ample evidence of an unmet need in the UK and a better, sustainable funding model is required. That need is almost certainly mirrored in Jersey.

Growth in palliative care services has stalled in Belgium and the Netherlands, in contrast to western European countries that do not allow assisted deaths where growth has continued.  An assisted death is much cheaper than compassionate care and treatment; Canada estimate they will save £87 million per year through ‘assisted dying’.

The legalisation of ‘assisted dying’ in Jersey would be a seismic moral, ethical and legal shift with profound implications for all who live on the island. The tragedy is that such a major change could happen simply because the meaning of ‘assisted dying’ is being misrepresented and misunderstood.