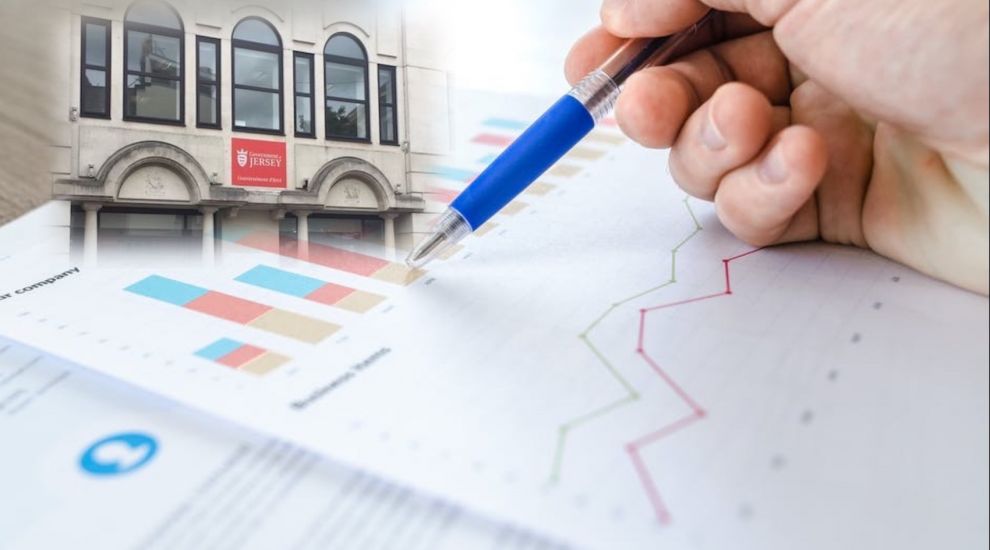 What is the biggest problem for the Island right now?

The state of the economy…unsustainable immigration…the lack of affordable housing?

Could it be Government’s approach to solving problems like these?

Who is supposed to solve them? Ministers advised by civil servants…who are not supposed to make ‘political’ decisions?

Government employs many civil servants to produce plans, policies and strategies to guide decision making…largely for use by civil servants, it seems.

One example is the Island Plan. It provides conflicting policies as grounds for planning decisions which creates uncertainty and inconsistent results.

‘Uncertainties’ caused by covid and Brexit are delaying the next Island Plan. A ‘bridging Island plan’ is being produced, before a Population Policy that would provide more clarity about housing needs. But any land designated by the Island Plan for housing doesn’t necessarily become released for development. That makes it difficult to predict how much housing any Island Plan actually will provide. 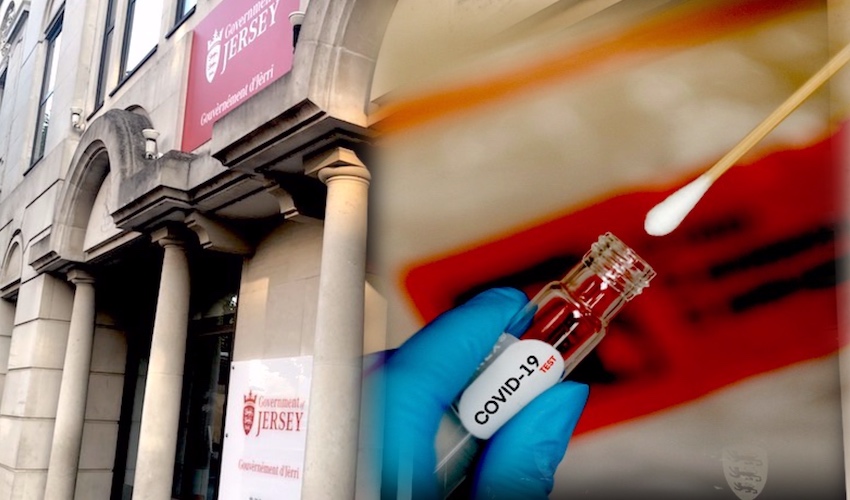 Government has more control over its own land. In 2018, a Government officer informed the Public Accounts Committee it would take the Government six months to make a plan for a strategy to manage all its property. That’s a plan to make a plan (that still has not materialised).

A hemp farm alone will not solve the declining productivity and impending deficit that dogged Jersey even before the pandemic hit. Earlier this year, the Minister for Economic Development, Tourism, Sport and Culture set up an Economic Council to deliver ‘blue sky thinking and new ideas.'

Its members mainly represented local existing business interests. Its objectives of looking for ‘initiatives that help to create new economic sectors or expand and renew existing sectors and improve the Island’s overall economic productivity’ conflict. So it could be worth asking what problem the members of the Economic Council thought they were solving.  And what the economic growth target is.

Will recommended ‘initiatives’ involve more grants to existing quangos, overlooking the problem-solving principle that entities should not be unnecessarily multiplied? Would this be despite the Comptroller & Auditor General’s recommendations that their economic purpose and value to the economy be assessed more precisely?

How much investment has government made in training its senior officers in modern problem-solving strategies and Six Sigma processes to enable them to help politicians solve the Island’s problems more actively?

Before managing more projects to improve the Island’s productivity, the government should look at ways of improving its own productivity.  There appears to be a structural deficit in the quality of its problem solving.