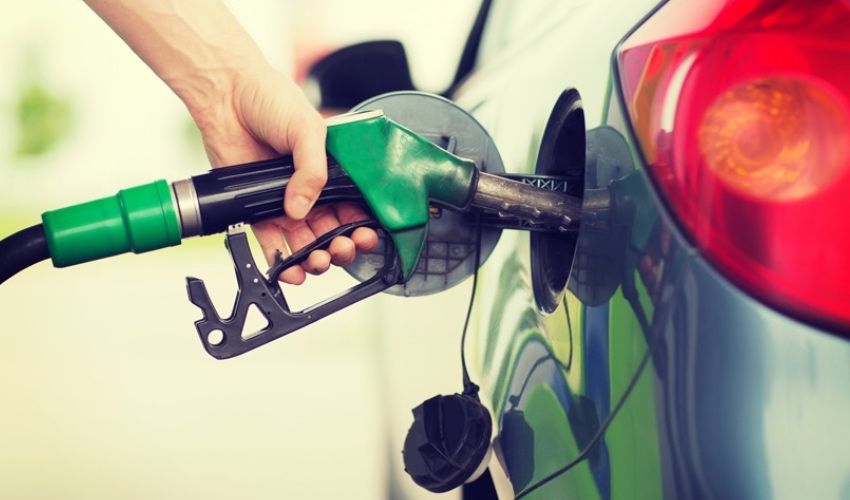 Ministers have set out why they won't support a cut in fuel duty after more than 2,000 islanders signed a petition calling for a 2.5p per litre cut.

The petition was started by ATF's Jon Best, who said it would help address cost of living issues, which have been exacerbated by the Ukraine war's impact on fuel prices.

In a response to the petition published yesterday, Ministers said:

"The Government has already taken action to put money directly into the pockets of lower-income families to help alleviate the rising cost of living. In March, the Social Security Minister announced the introduction of a direct monthly payment of £20 to every adult or child in a household claiming Income Support and every pensioner claiming a means tested benefit from April to December 2022. Ministers are not convinced that the range of fuel duty reductions proposed in this petition would deliver the outcomes sought. In any event, it would not be possible to lodge the necessary legislation before the General Election.

Fuel duty reductions are a blunt way of delivering help to struggling households (who may be less dependent upon private transport than higher-income households) and their success would rely on the reduction being reflected in the pump price. Pump prices for unleaded petrol in Jersey already vary from 151.9p per litre at the cheapest pump to 190.0p at the most expensive (as at 26th April 2022). The situation for diesel is the same, with pump prices ranging from 155.9p to 190.0p per litre.

Average mileage and fuel consumption in Jersey is significantly lower than in the UK and spending on motoring accounts for a relatively small percentage of typical household budgets, albeit subject to price inflation of 10.5% over the 12 months to March 2022. Indeed, analysis of consumer spending in Jersey suggests that spending on motor fuel does not fall evenly across the income distribution, with those on the highest incomes accounting for a disproportionate share of total spending. Assuming that the proposed duty reduction is reflected in the pump price, such a move would tend to benefit those households with higher incomes to a greater extent than those on lower incomes.

As has been demonstrated in other jurisdictions that have recently implemented emergency reductions in fuel duty, the saving is not always passed on to the consumer. This may be because of pricing decisions taken by fuel retailers, or it may be because subsequent rises in wholesale prices erode the saving generated by a fuel duty reduction. If that were to happen, the fuel duty reduction proposed in this petition may not even reach the consumer.

Failure to pass on the cost saving to the consumer would also limit the extent to which the proposed additional reduction of 3p per litre for biofuels would stimulate demand. Ministers recognise the need to promote the uptake of more sustainable fuels and modes of transport as underpinned by the pledges of the Carbon Neutral Roadmap. However, at such a time of volatility in global markets and the recent experience in other jurisdictions, the case for duty relief targeted to biofuels is uncertain at best.

Finally, leaving aside the previous points, the necessary legislative changes to give effect to the proposals cannot be brought into force in a timescale that is consistent with this rapidly evolving situation. As we have now entered the pre-election period, draft legislation can neither be lodged nor debated by the States Assembly prior to the formation of the new Government in July.

Ministers will continue to monitor the cost of living; the impact of global fuel prices; and local pump prices in Jersey."

The Treasury Minister spoke about why she was opposing a fuel duty cut on Express's Politics Disassembled podcast last month... 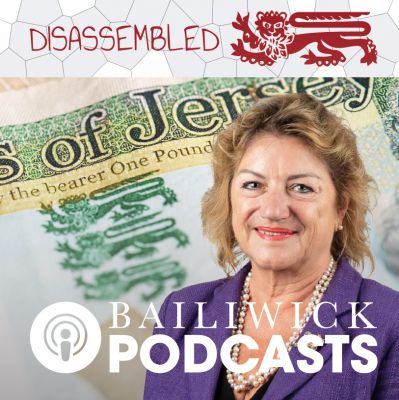