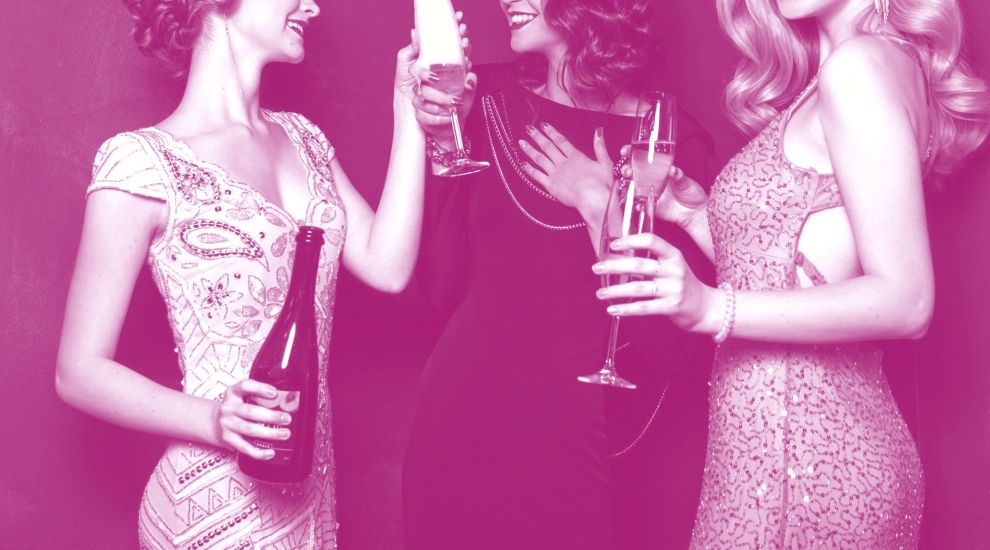 Treasury methods to extract tax have reached a new low this week - well, six-foot under to be exact.

No, it turns out that it was about changes to our tax system from PYB (Prior Year Basis) to CYB (Cough-up, You B***tard) and quite a few of our deceased loved ones were on the mailing list. Perhaps someone in Broad Street has taken the old idiom “Death and Taxes’ a bit too literally and decided that those who have left this mortal coil still need to pay their share. Apparently it was a database error.

You would have thought the ‘Late’ reference would have been enough of a clue but still the letters went out. The Treasury Minister was forced to grovel, thousands of Islanders rolled their eyes, and, once again, our Government communications appeared to be a mix of Sean Spicer meets David Brent. 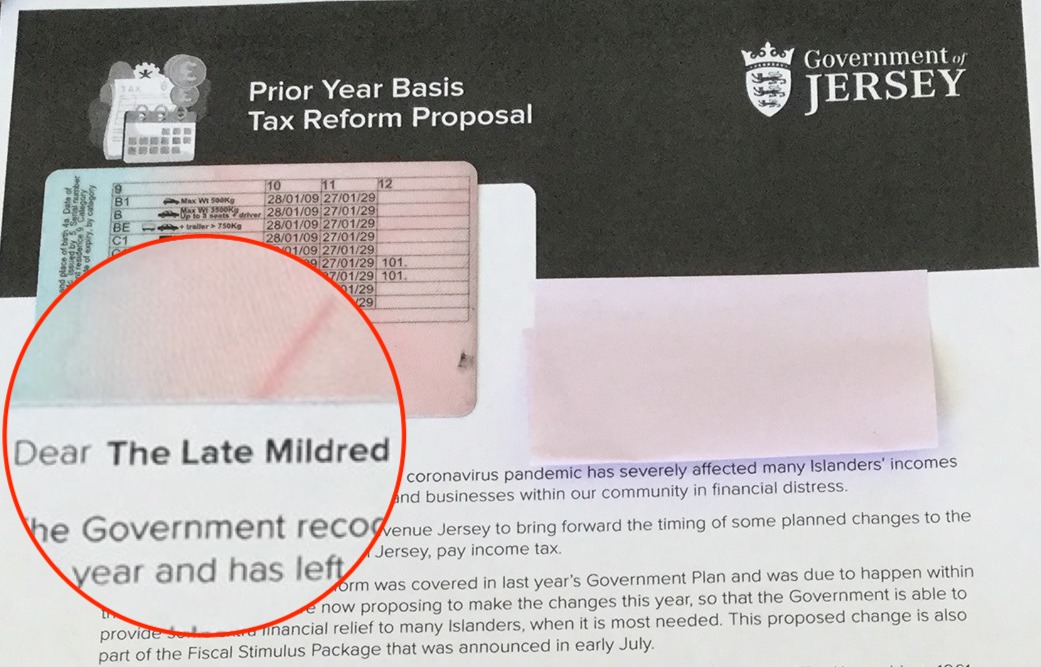 A similar groan echoed from Grosnez to Gorey when we heard that the Real Housewives series was coming to Jersey. Of course, not only is it ‘structured’ reality, so as close to scripted as you can get, but also the people who feature in it are unlikely to be a realistic representation of what Island life is like. But, of course, that’s not the point. Having said that, I reckon the ‘Actual Real Housewives of Jersey’ would be even more of a hit:

Finally, we live in a strange world when a senior civil servant gets into hot water for wading into a weekend discussion on Twitter.

Fortunately, his “offensive” message was dealt with before any official complaint was made but it does beg the question of whether it is appropriate for servants of the people, least of all senior ones, to wade into online debate about public policy in a private capacity. Surely, in the very least, it is a bit unprofessional? 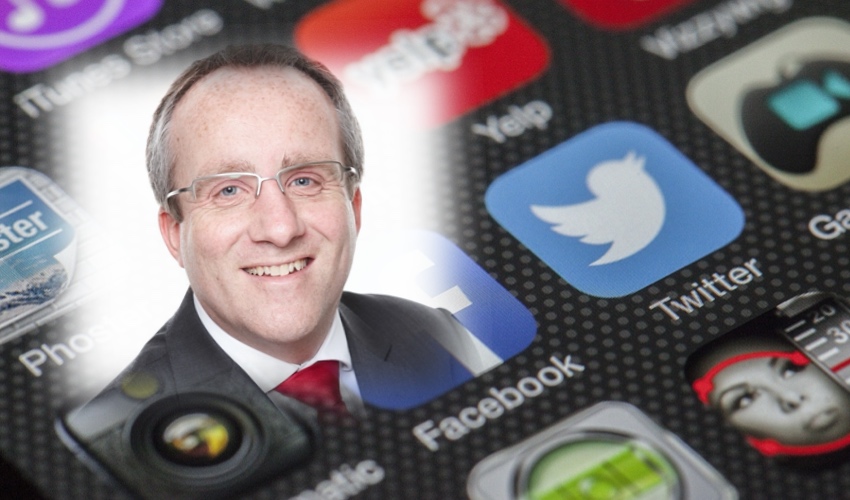 But, as always in these situations, it is best to turn to Yes Minister for a reality check. Remember when the Home Secretary had been forced to resign after being caught drink-driving?

Jim Hacker: “What will happen to him?”

Sir Humphrey: “Well, I gather he was as drunk as a lord. So, after a discrete interval, they'll probably make him one.”

Thus has it always been, and thus shall it ever be.