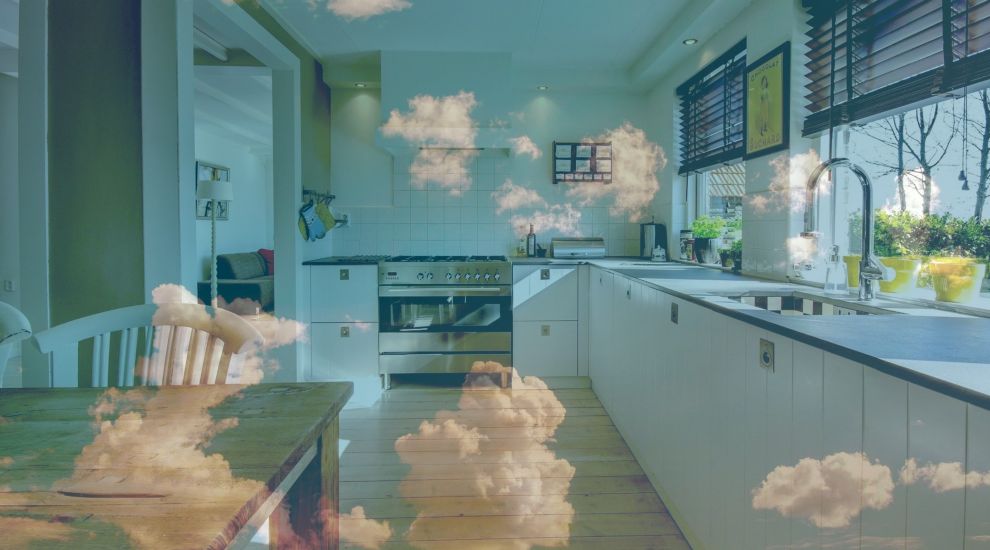 The Housing Minister has said he will increase the number of affordable homes by building ‘figurative’ kitchens.

In his first major announcement since assuming the brief, Deputy Russell Labey said that these figurative kitchens would be attached to metaphorical bedrooms, connotative bathrooms and allegorical living rooms.

Through grammar alone, he hoped to solve the housing crisis.

It is understood that he has political support from the Economic Development Minister, after the two met in a non-literal room over an analogous coffee and an idiomatic slice of cake, despite the covid restrictions.

Sources say that Senator Lyndon Farnham gave sound advice on how the figurative kitchens could look out over rows of alliterative trees like at Westmount, which the Government had no intention of planting.

Pictured: The figurative kitchens could look out over rows of alliterative trees.

Commenting on the new figurative homes, a Housing spokesperson said: “As we blindly follow the UK in so many ways, we felt it is perfectly reasonable for our elected officials to join their politicians in firing words off like poorly aimed artillery shells.

“However, while we’d love for it to become normal to blame errors, ignorance and not toeing the party line as perfectly acceptable ‘misspeak’, we appreciate that not everyone will be fooled by our highly subjective use of language.”

One person who quickly saw the shortcomings of their imaginary house is Val Plaisant, who recently moved into a home with her partner Troy Court and their children, Cloe, Des and Sable.

“Housing told us our figurative kitchen would be a ‘progressive construction’, she told News Eye. “We thought that meant it would be solidly built but we soon found out the Minister was just combining an auxiliary verb with a present participle. He was talking rubbish.

“I walked into the emblematic shower and all I could see was Troy standing there in his bare infinite with a singular prefix and a pair of dangling modifiers. I’m not one to split my infinitives but his masculine form was just grammatically wrong on many levels!

“I had a good bout of periphrasis after seeing that and my conjugation flared up again.

“What’s more, our parabolic toilet didn’t function properly. Des was bursting but the toilet bowl was only emblematic, so onomatopoeia. He couldn’t wait!” 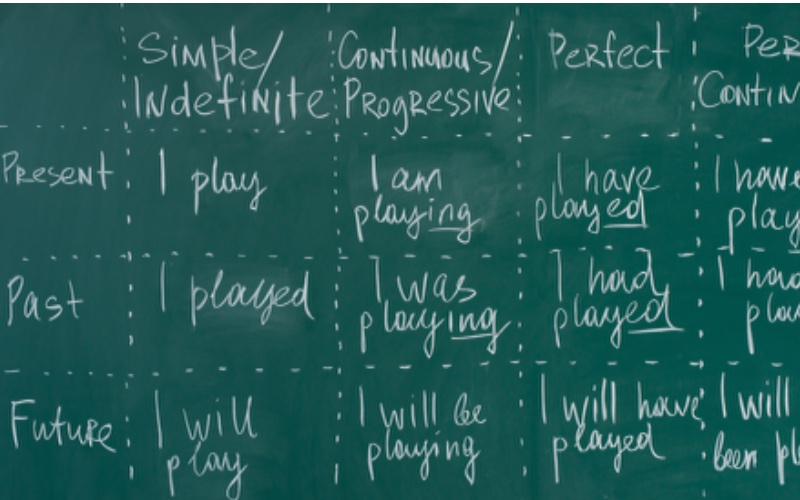 Pictured: Through grammar alone, the new Minister is hoping to solve the island's housing crisis.

One of Miss Plaisant’s neighbours, Nick Olsen-Park and his partner Anne Dium-Holmes, were equally unimpressed with their new future simple home.

“To be in this apposition is frankly inflective,” said Mr Olsen-Park. “It’s a good job the kids didn’t see us use a copular verb in the virtual bedroom. That would have been base form in the extreme.

“When we pointed out to Deputy Labey that you couldn’t build properties out of the Lexicon of Jersey, he replied you could, because that’s where he’d bought his colouring pens in King Street when he was at primary school.”

WARNING: This column may contain satire...

NEWS EYE: Another Government rebrand to reflect who’s in charge