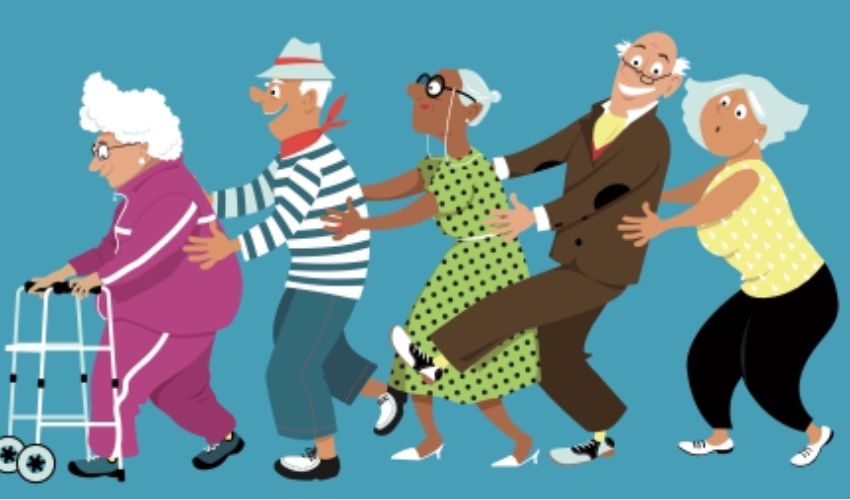 Thousands of islanders who would never usually go clubbing or order drinks at a bar are set do so this weekend in order to fully celebrate Jersey's ‘Freedom Day’.

Joining the legendary ranks of Liberation Day, VE Day and Christmas Day, new calendar addition ‘Freedom Day’, which arrived with huge fanfare on Thursday, allowed islanders young and old - some of whom remember celebrating escaping five years of starvation and hostile occupation - to shout an order for two pints and four shots of tequila and then stagger onto the dancefloor.

Unlike Independence Day, on which Americans celebrate the birth of their nation, ‘Freedom Day’ allowed islanders who have been quite happy to be served drinks sitting down in the sun to instead wait for ages at a crowded bar for half an ale and a bag of pork scratchings.

First penned by some newspaper sub-editor in London who can’t believe the phrase stuck, and regurgitated as a snappy soundbite by Jersey Ministers (apparently because it's more economical a turn of phrase than 'You-can-rub-up-against-dozens-of-sweaty-people-in-da-club-but-you-still-have-to-wear-a-mask-in-the-taxi-to-and-from-the-venue Day' - time is money, after all, and we've a £1bn hospital to build), ‘Freedom Day’ is now set to be marked each year with marching bands and a fly-past by the Red Arrows.

87-year-old Frida Dée said she was determined to fully embrace such a significant day.

“I haven’t been dancing since I went to the Pav in 1948 but I’m planning on making some serious shapes at the Yacht this Saturday,” said the pensioner.

“My great-granddaughter has sent me some TikTok videos, which I’ve been practising, and I’ve also been listening to dubstep, hardtech and techno-hype while knitting.

“It left me with a serious headache but I did stitch a 12ft scarf in four minutes." 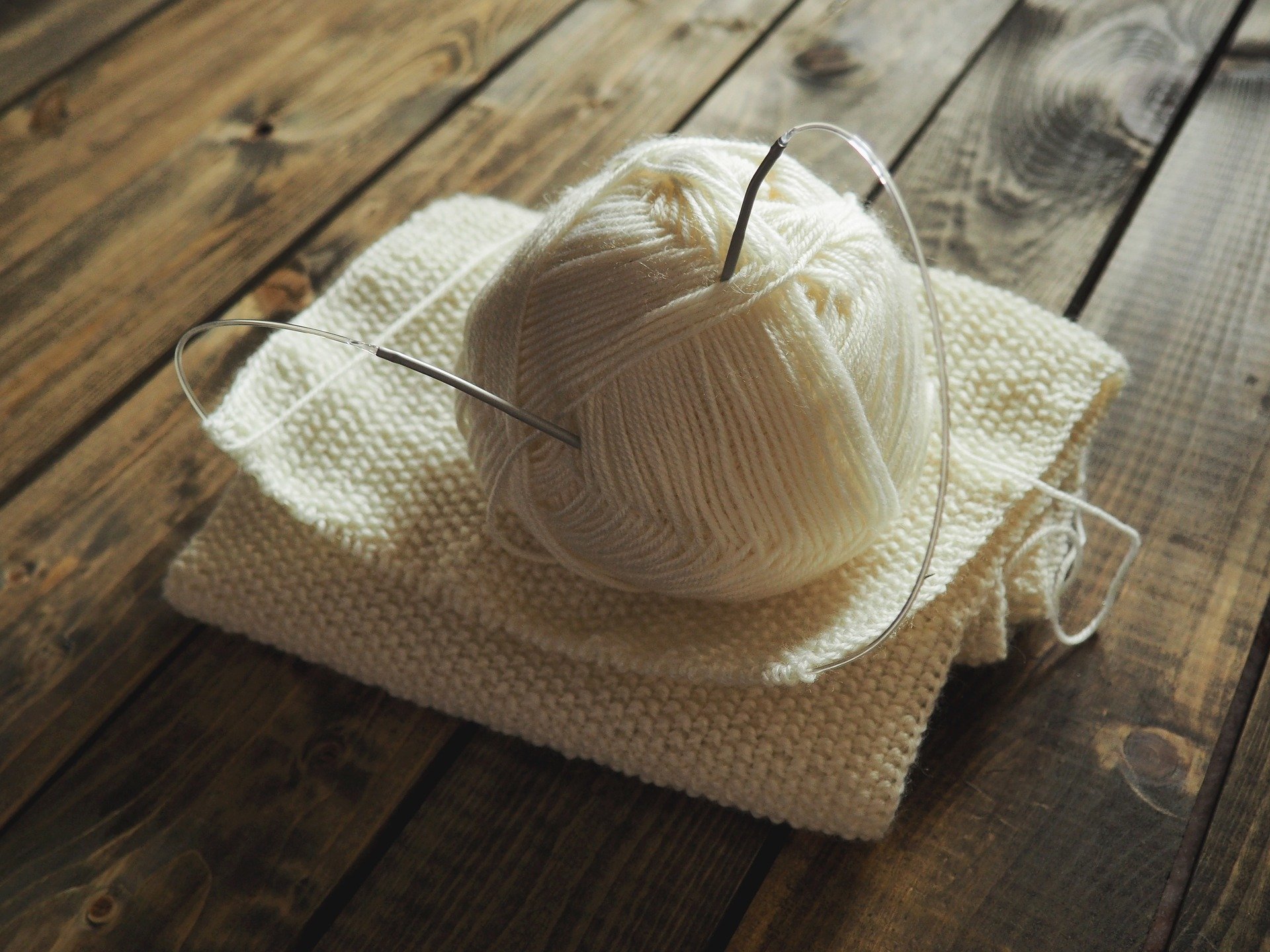 Frida added that she was looking forward to her dancing experience but she wasn’t looking to emulate the late disco-diva of the 80s - referring to both her age and era - Alice King.

Another islander, 65-year-old Ronald Smith, said he was desperately trying to find 21 friends to invite round to his bungalow to embrace another key component of ‘Freedom Day’.

He said: “When I heard that this oppressive gathering restriction was being lifted, I cried with joy, before realising that I’ve never had even 10 people around my house, let alone 20.

“But with everyone holding up ‘Freedom Day’ as something incredibly important, I thought I should at least try to mark it.

“Or perhaps it’s another example of today’s trend to celebrate mediocrity and attempt to add money-making opportunities in otherwise insignificant events that materially affect very few.”

WARNING: As usual for News Eye, this article may contain satire...

NEWS EYE: Government in crisis over use of the word ‘crisis’