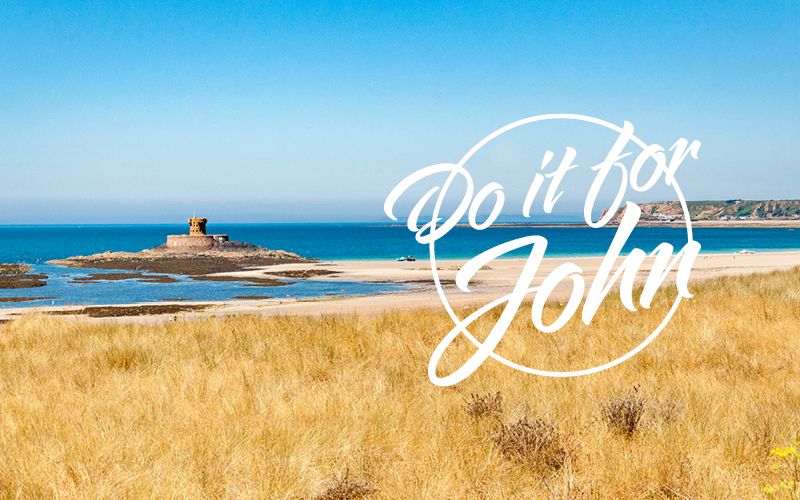 Inspired by Visit Jersey’s current ‘Do it for Jersey’ campaign, Ministers have launched their own campaign to improve their image.

In newspaper, online and television adverts, and on banners around the Island, the campaign will ask islanders to ‘Be a Hero’ and support their cherished top politicians.

All hail to the Chief 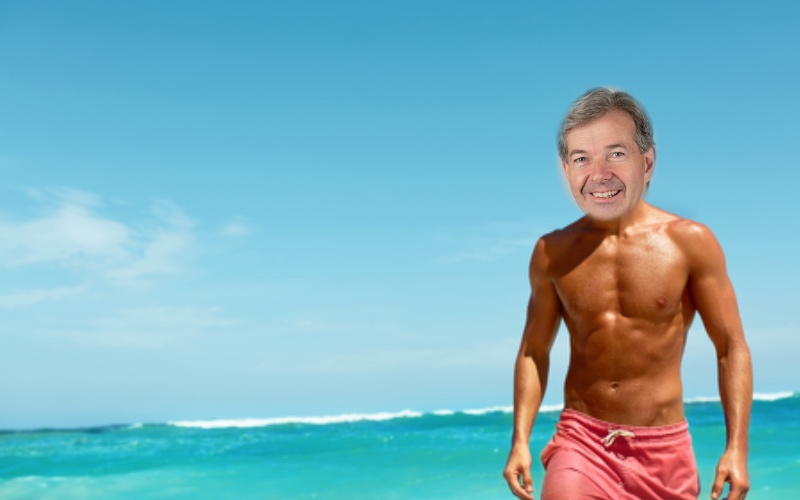 Big J… the best that the island has. He wants you to love him. And, deep down, you do. He’s got us through the pandemic without making a single mistake. Not one. That’s unbelievable. At the beginning he was really shaky, but now we’ve got used to his awkward ways...

Can you be like John? Of course you can. 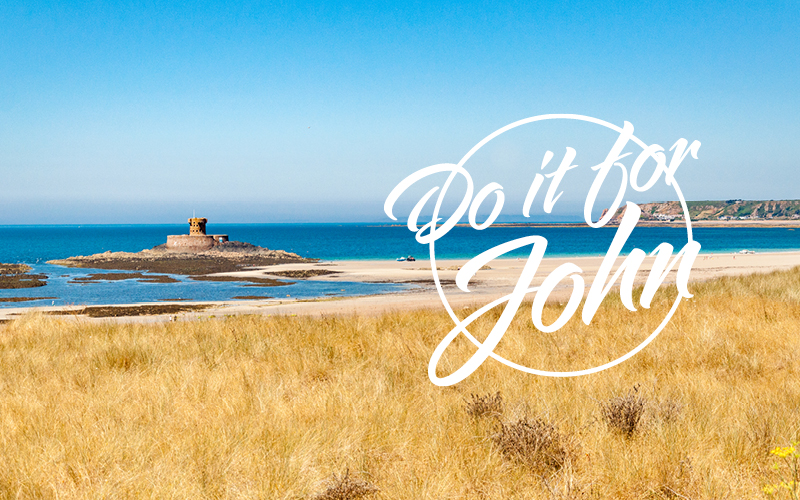 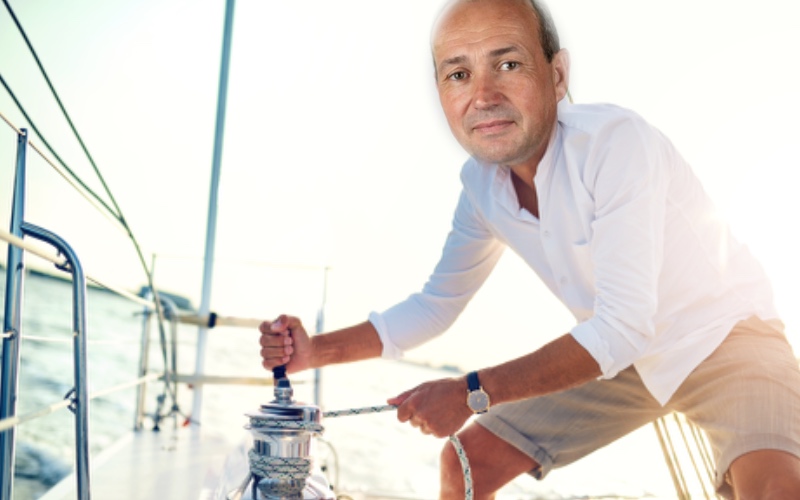 Look at him, always in control. That’s Lyndon. He wants to build a hospital for just £800m. That’s right, £800m. For an island 9x5. And the intention is not to lose a single tree. Not one. That’s amazing.

Can you be a hero like Lyndon? Of course you can. Just start saving now. 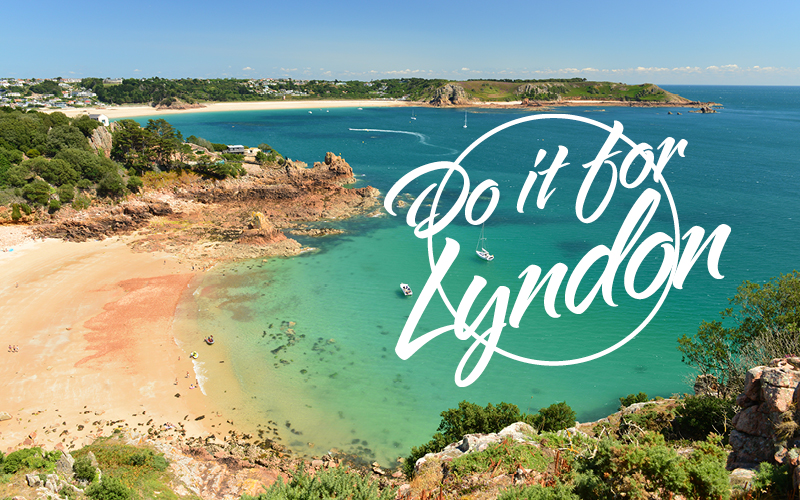 It’s all about the tax 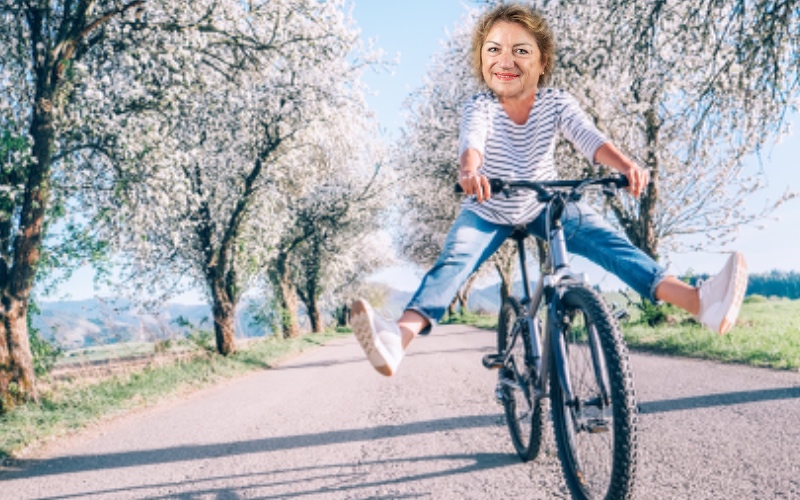 See that lady there? That’s Susie. She’s doing the Island proud by spending lots of money. Trouble is, it’s all borrowed and will have to be paid back. That’s why she’s going to have to raise taxes. Your taxes.

It’s a tough job saddling future generations with debt but someone’s got to do it.

Be a hero. Pay more taxes. 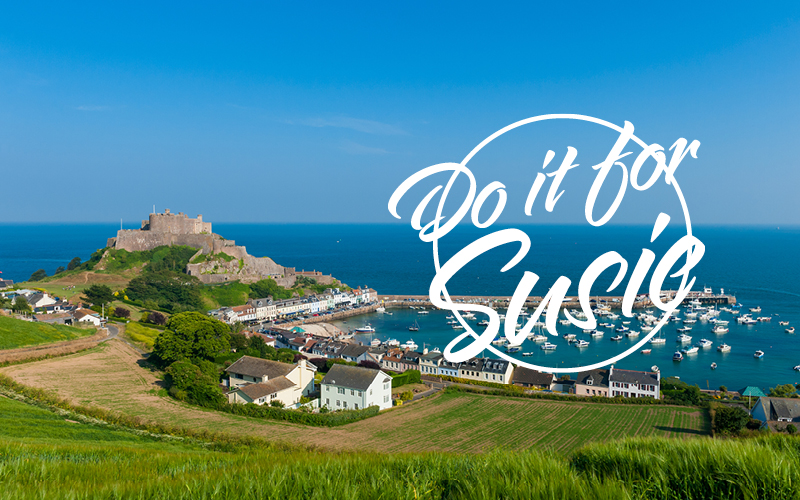 Part 3: What future do we want?