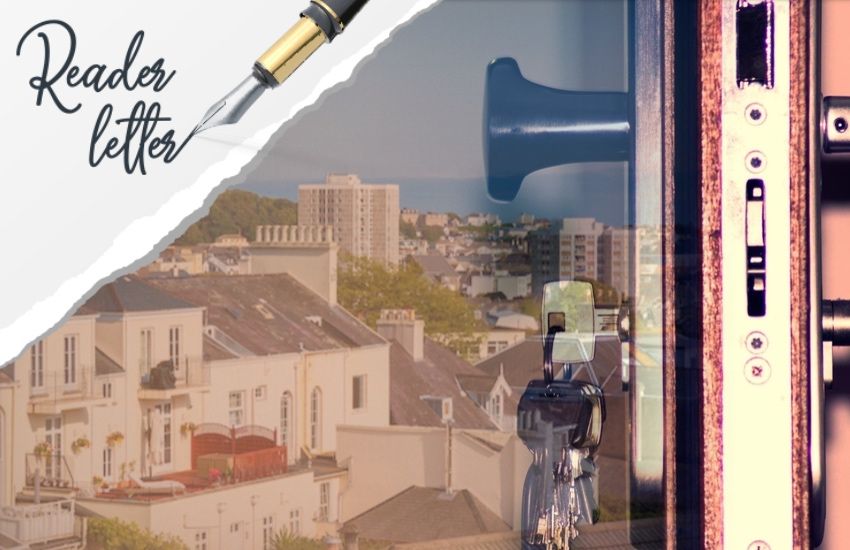 "I wrote to Senator Mézec after his proposition was lodged asking him why he had not proposed 100% affordable homes on these sites – his reply: “...the reason I can’t go for 100% is that this States just won’t vote for it."

That is disgraceful, with all the talk of an affordable housing crisis or problem, depending upon who is talking, the fact remains that there is a shortage of sites for affordable housing and the States should use every available site to meet that need, particularly those sites owned by the public – I specifically say owned by the public NOT the States.

I could not believe the argument put forward in the development brief: “… that the Minister for the Environment .. considers this a premium high value site .. the potential to secure maximum return in the release of this public asset should be secured.”
Of course, this is arguing for the maximum financial return – whereas the Council of Ministers should be seeking the maximum public return for this public asset.
Currently, the maximum public return would be to provide homes for those in our community who are in the greatest need.
For States Members to vote for anything else is a clear dereliction of their primary and moral duty to the people of the Island."
Nigel Quérée,
St. Ouen.