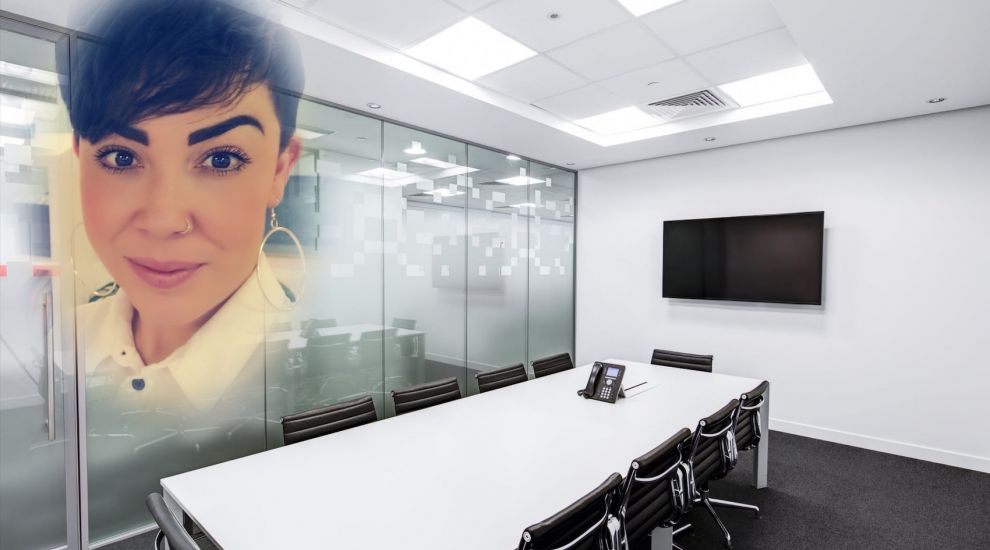 Rather than attempt to train the bias out of the culture that already exists, businesses should be focusing on building a new culture that, is at its core, anti-racist.

In her latest blog for the Express, Jade Ecobichon-Gray calls for businesses to move beyond Diversity and Inclusion Training, and explores the ways in which organisations can do more to fight racism...

"In the weeks since the death of George Floyd and the continued momentum of Black Lives Matter, a range of businesses and organisations have released statements condemning the loss of another Black life and committing to do more in the fight for racial equity. However, in the rush to be seen to be saying or doing something, too many businesses went into performative allyship mode - all signal and no substance.

When horrific instances of racial injustice result in a murder that is captured on film and shared all over social media, it invokes feelings of grief, anger and frustration within Black communities. It dominates the conversation in Black spaces, and yet for the most part, in places of work, it is business as usual. There is little acknowledgement of the cascade of emotions the event has triggered, colleagues and managers are unsure what to say and so they opt to say nothing at all. All of which does not make for a Diversity and Inclusion-friendly workplace.

Furthermore, one only has to look at the demographic of Senior Management Teams in most major businesses and organisations to know that racial equity is not a commitment with roots. 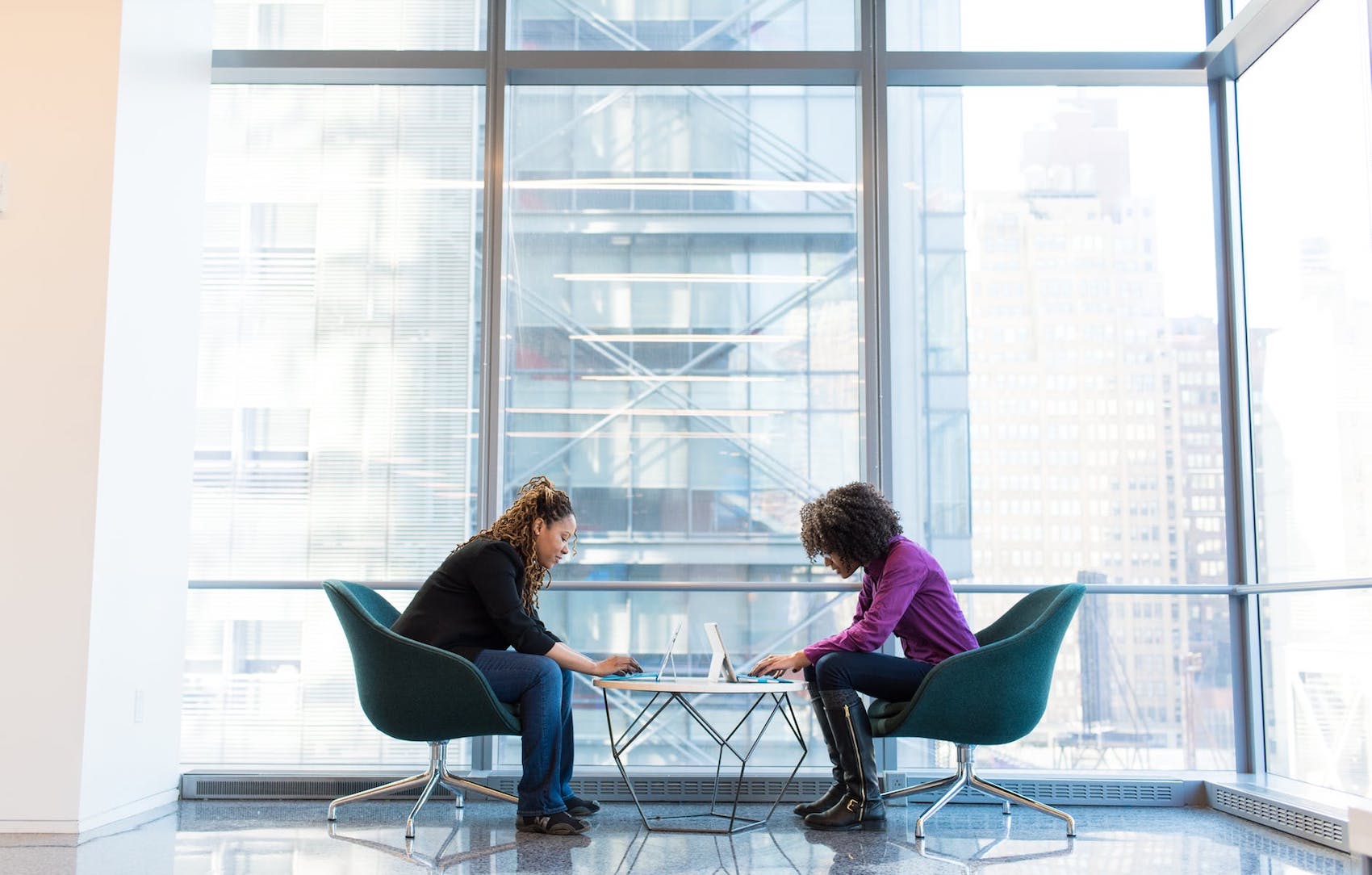 It is a hastily planted seed of supposed change that sadly won’t bloom in any boardrooms in the near future. Why? Because the all too familiar kneejerk response of rolling out mandatory Diversity and Inclusion Training doesn’t actually make a difference to the racial composition of SMTs. In short, D&I doesn’t increase diversity, or inclusion.

Furthermore, a 2009 Harvard research review has shown that D&I training - particularly when it is mandatory - can actually activate implicit bias in individuals as opposed to eradicating it, and any positive change in bias rarely lasts more than two days.

So why do we keep flogging the dead horse that is diversity training? Largely it is because senior leaders aren’t sure what else to do. We have all been led to believe that more D&I will somehow be sufficient in turning the tide of racial inequity in our society and in our workplaces. That a one-day workshop will fix the ills of society and result in harmonious working practices devoid of even a hint of negative racial undertones.

Rather than attempt to train the bias out of the culture that already exists, businesses should be focusing on building a new culture that is, at its core, anti-racist. Because to be anti-racist is to recognise and understand the ways in which racial inequity is maintained through societal systems, structures, organisations and institutions and yes, that includes your workplace.

D&I Training too often places the onus on colleagues, sending the message that it isn’t the business that needs to tackle inequity it’s the colleagues themselves, and they’re going to do that by being told all the ways they’re not doing it right which will serve only to make them angry, defensive and in most cases more biased.

A business culture which is committed to anti-racism will include all staff from the CEO downwards, knowing that culture is maintained through the behaviours of its leaders. The obligatory one-day D&I workshop will be replaced with a series of continuous and ongoing learning signalling a sustainable commitment to action.

Listen, Hear, Read, Learn, Reflect, Take Action. . The only way to create sustainable change is to be honest about where you're starting from and commit to moving forward. . This is a marathon not a sprint. Racial injustice, oppression and inequality has been present in the lives of Black people for HUNDREDS of years. . You are not going to learn it all in a day/week/month/year, but starting small is far better than disengaging entirely because you're too overwhelmed, too tired, too busy. Black people do not have that privilege, have never had that privilege. P.s. your tiredness is nothing in comparison to the tiredness felt by those enduring Systemic and Institutional Racism EVERYDAY. . There is nothing you could say that warrants a pass on doing the work. And if you keep looking for one, you've made a statement loud and clear. And it's a heartbreakingly disappointing one. . What are you focused on learning / un-learning this week? . #antiracism #bethechange #thetimeisnow #blm #movementnotmoment

For example, exploring the history of systemic racism and how it maintains itself, introducing terminology such as white privilege, tokenism and allyship, recognising the need for conflict and holding space to work through it towards genuine transformation, not leaving Black people to shoulder the burden and the vulnerability of speaking out against discriminatory practices and processes and utilising the comfort, stretch panic framework to support anti-racism learning.

If that sounds like a somewhat uncomfortable and long-term investment, it absolutely is. It is also absolutely necessary. Businesses and organisations can no longer hide behind silence, performative allyship or a one and done D&I training approach. Black Lives Matter is a movement that continues to gain momentum. Racial inequity and injustice have finally been given their rightful place in the societal spotlight and both staff and customers are holding businesses to a higher social standard. Many will be asking, if they haven’t already, what is this business doing in response?

Now is the time to be Ben & Jerrys and not Amazon."