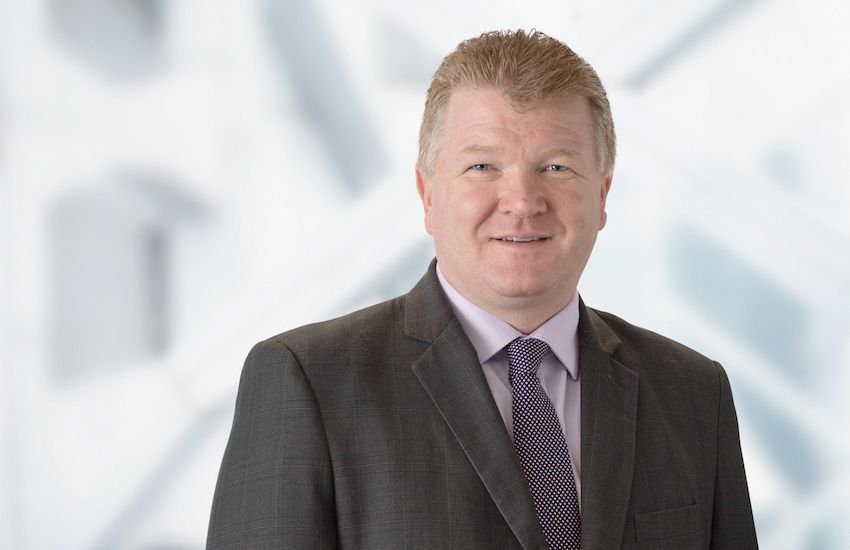 HSBC has appointed an employee of more than three decades as its new Head of Private Banking in the Channel Islands and Isle of Man.

Taking over from Ed Bloor, Guernsey-based Kevin Herbert, who was most recently Co-Head of Private Banking in North Asia, will be tasked with supporting and help grow its wealth management and legacy planning offering.

He also previously held positions across the Bank’s Commercial, Wealth and Personal Banking, and Expat businesses, including a number of years in Guernsey and Jersey.

Cameron Senior, Interim Head of Wealth and Personal Banking, said: “Kevin’s experience internationally combined with his understanding of the local market make him ideally placed to further leverage the opportunities available to our private banking business.”