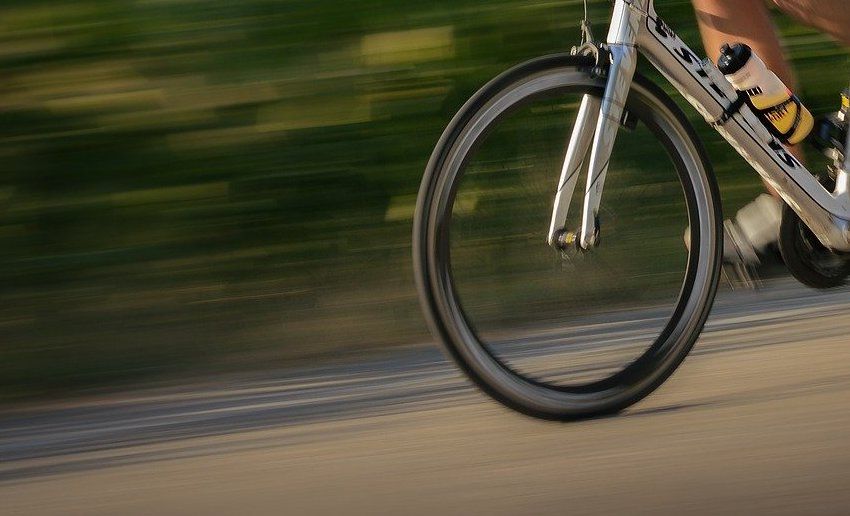 A 10-year-old boy was left with a red mark on his face after being hit by a passing bearded cyclist "for no reason", Police have said in an appeal for witnesses.

The alleged unprovoked attack happened on the cycle track between the Bel Royal Burger Kiosk and the Gunsite Café around 15:40 yesterday (Saturday 23 May).

Describing the sequence of events, officers said: "Two boys had stopped on their bikes when a man they didn’t know cycled by them, he hit one of the boys for no reason, as he passed them and carried on cycling towards Bel Royal.

"This man is described as between 25-30 years old, with ginger hair and a beard. He was wearing black work boots and he had paint on his clothing."

The child, who suffered a red mark on his face, was left "quite frightened by the ordeal", according to Police.

Anyone who saw what happened or has more information is urged to call 612612 or make an anonymous report using Crimestoppers' online form.