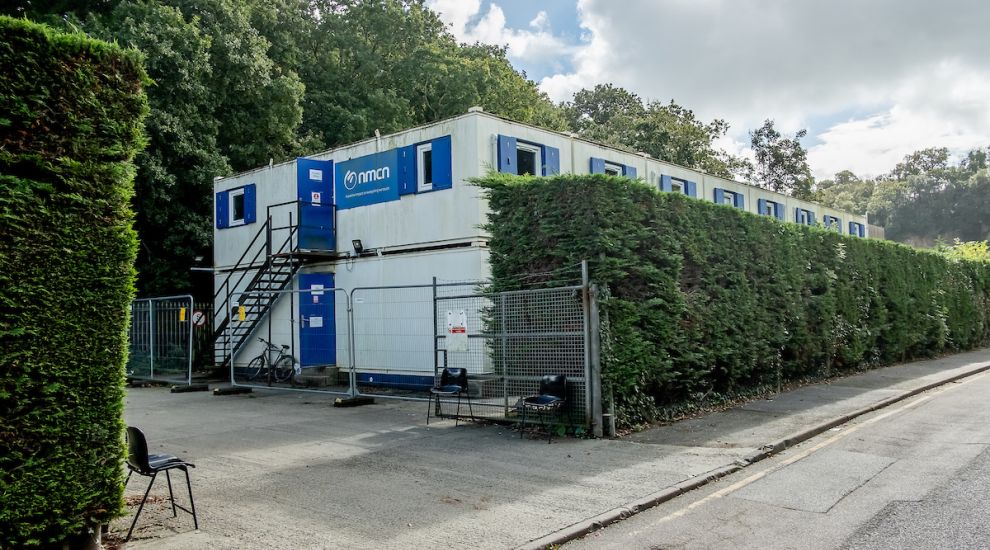 The collapsed main contractor of Jersey’s £75m sewage treatment works upgrade has struck a £1m deal to sell off its water arm.

Water, highways and telecoms specialist NMCN fell into administration last Monday, leaving local contractors involved in the Bellozanne project concerned that up to £200,000 of their money could be lost.

NMCN’s board acknowledged problems with its water section as early as autumn 2020, but it was reported by Construction Index last week that the Jersey project in particular was one of two “problem contracts”.

“They were quite ambitious undertakings for a company the size of NMCN,” the report added. 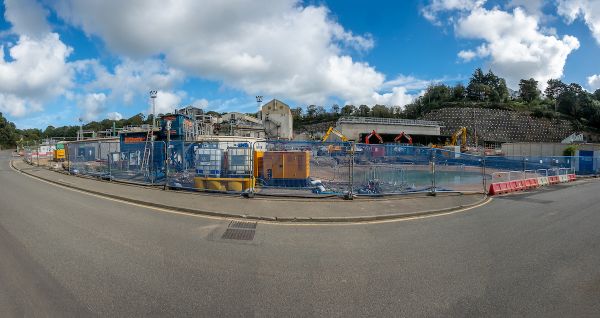 CLICK TO ENLARGE: No one was on site at Bellozanne last week. (Gary Grimshaw)

On Friday, it was announced that Galliford Try had acquired NMCN’s water business, which will see 900 NMCN employees join the business.

The Jersey project was not mentioned specifically in the company announcement, but it was noted that Galliford Try “anticipates that it will have to fund certain contractual liabilities incurred prior to the completion date of the Transaction which will be necessary to provide operational stability to the Water Business.”

Whether Galliford Try will step in as lead contractor, enabling works to continue after they abruptly stopped last week, has not been confirmed.

Last week, the Chief Minister was asked in a round of urgent questions if the Government would “step in” as lead contractor, but Senator Le Fondré was unable to provide a definitive answer.

Infrastructure Minister Deputy Kevin Lewis, meanwhile, had previously said the Government was “assessing our contractual and legal position” but that the Government’s ”business in this project continues.”

However, it was unable to sign off its 2020 accounts prior to falling into administration.

Galliford Try CEO Bill Hocking said he was “delighted” about acquiring NMCN’s water division, stating that it will “accelerate the growth of our successful Environment business, providing work with new clients and increased capabilities.”

“This is a very exciting time as we deliver our Sustainable Growth Strategy and I look forward to a bright future for our collective team,” he added.

It hasn't been such good news for NMCN's building division, with the administrators forced to lay off 80 people after being unable to find a buyer.