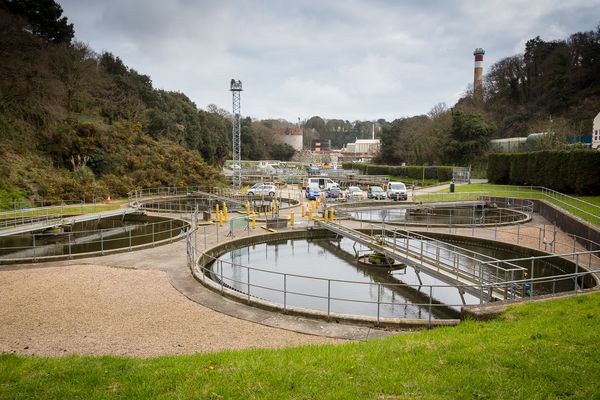 Spending an extra £4.12m to cover pungent open tanks at a new Bellozanne sewage treatment works would only stop an additional three properties from experiencing ‘nuisance’ smells in the area, the Department for Infrastructure (DfI) has said.

They said that both the capital cost and ongoing maintenance costs of £45,000 annually would not be “an appropriate use of money for the Jersey taxpayer”, especially given that such maintenance could pose “significant health and safety risks for operational staff” in charge of the process.

Their comments came in response to calls to curb the odour impact of the new plant from the Bellozanne Action Group last week. The group – a collective of 15 property and business owners – had expressed concerns that the £75m new plant would generate smells at a level branded as an official ‘nuisance’ by the UK courts.

They feared that it could impact property prices and the emotional wellbeing of nearby residents, while the owners of the Westhill Country Hotel worried that it would lose its decades-old client base to unpleasant odours within their garden and pool area. They commissioned two independent surveys into the potential smell impact, which challenged DfI’s suggestion that overall odours would decrease by 18% in the area. 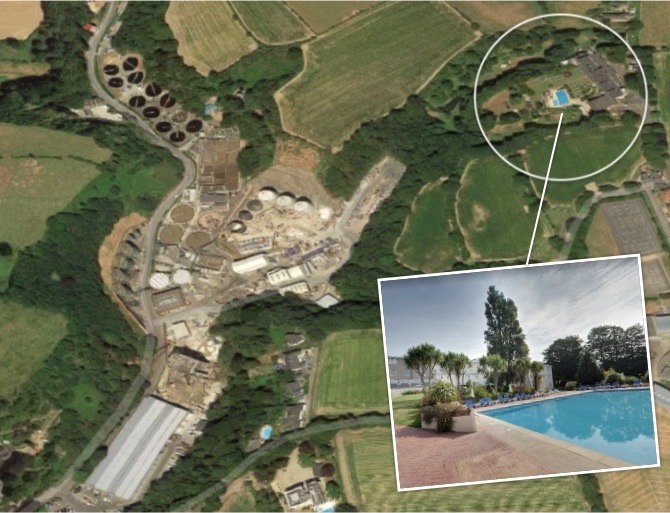 Pictured: Westhill Country Hotel should not notice a difference in smell levels, despite the new plant being situated closer to the premises, DfI have said.

But DfI have since defended their research, stating that it followed UK guidelines and had been approved by the Health Department. They said that because the hotel did not experience problems now, this should continue to be the case in future.

They also maintained that that residents had ample time to consider their plans and findings until mid-July.

A spokesperson added that covering the sewage tanks was not “normal” practice, and was usually only done in densely populated areas like London. In contrast, they said that covered tanks would only benefit three out of ten residents they expected to be within the ‘nuisance’ odour radius.

“DfI believe that a more pragmatic and sensible approach is to implement a comprehensive ongoing odour management plan following commissioning of the new plant, which will include an assessment of whether the Primary Settlement Tanks need to be covered. Covering is only then carried out when there is a positively identified need and the spending of significant public monies can be better justified,” a spokesperson explained. 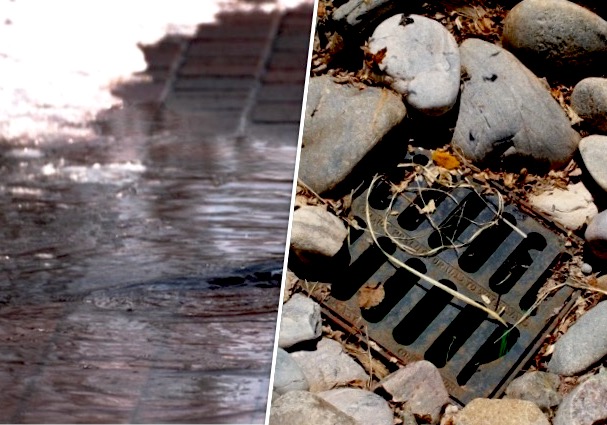 Pictured: DfI said they would instead focus on odour-cutting initiatives, including limiting the amount of seawater entering sewers - a "major cause" of odours.

Moving forward, DfI claimed that they will prioritise reducing the volume of seawater entering the sewer network, which they said was a, “…major cause of odour generation.”

A spokesperson added: “Reducing odour generation in the network rather than covering and treating after it has been produced is a more cost effective use of Public funds which over time will see the levels of odours produced at Bellozanne further reduce.”