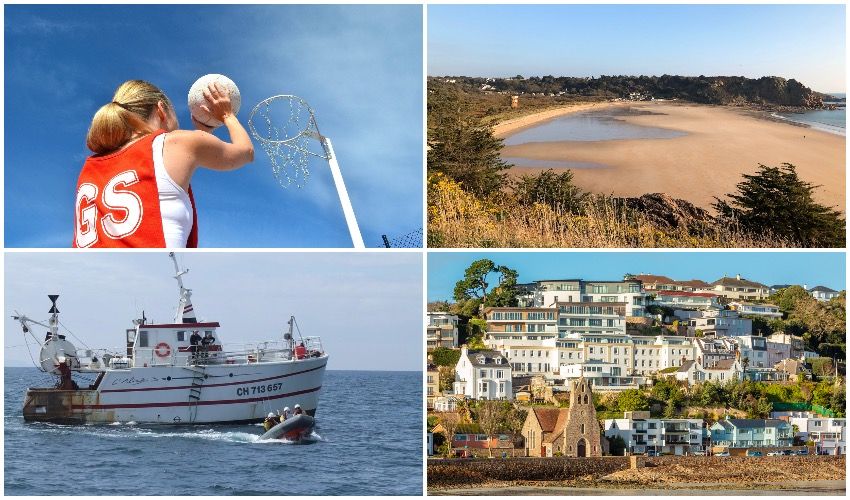 The Government is supporting the expansion of Strive Health Club in St. Peter into nearby fields as well giving greater planning protection to land around Ouaisné.

With a month to go until States Members debate the mammoth 'Bridging' Island Plan – which will define what can be built and where over the next three years – Environment Minister John Young had lodged amendments following a review of his initial draft by independent inspectors.

Deputy Young has also responded to other amendments proposed by States Members.

So far, there are 97 amendments from backbenchers and Ministers - with more expected to be lodged today.

This is the most that have ever been lodged for a single proposition in Jersey.

The previous record, at 58, was held by the current 2011 Island Plan, and that covered a 10-year period rather than three.

In the latest batch submitted, Deputy Young says that the development of land to the south of Strive, which is close to the Rugby Club and Airport "may be supported... but only where the public benefit and contribution to the viability and success of local sports can be proven to outweigh any loss or harm to the landscape and agricultural land.”

He adds this could be the provision of netball courts. 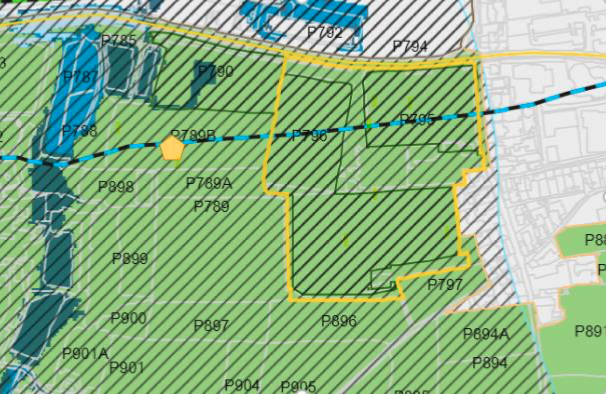 Click to enlarge: The area in yellow includes Strive Health Club and the fields to the south which could become sports facilities.

On the issue of sport, the Minister has also added the FB Fields to the plan’s list of “sports and leisure enhancement areas”, joining Les Quennevais sports centre, Le Rocquier School, Springfield Stadium, the Jersey Rugby Club and leisure areas proposed for the Waterfront.

If this part of the plan is approved, Planning will only support the development of “new or extended large-scale sports, leisure and cultural and cultural facilities” within town, Les Quennevais and these designated areas.

In another recently lodged amendment, Deputy Young has also formally set out the details of his U-turn on allowing continued sand extraction in St. Ouen’s Bay.

Initially being against further quarrying, the Minister has changed his mind after the inspectors’ recommended that a triangle of land, which could extend the quarry by another 10 years, is allowed to be excavated. 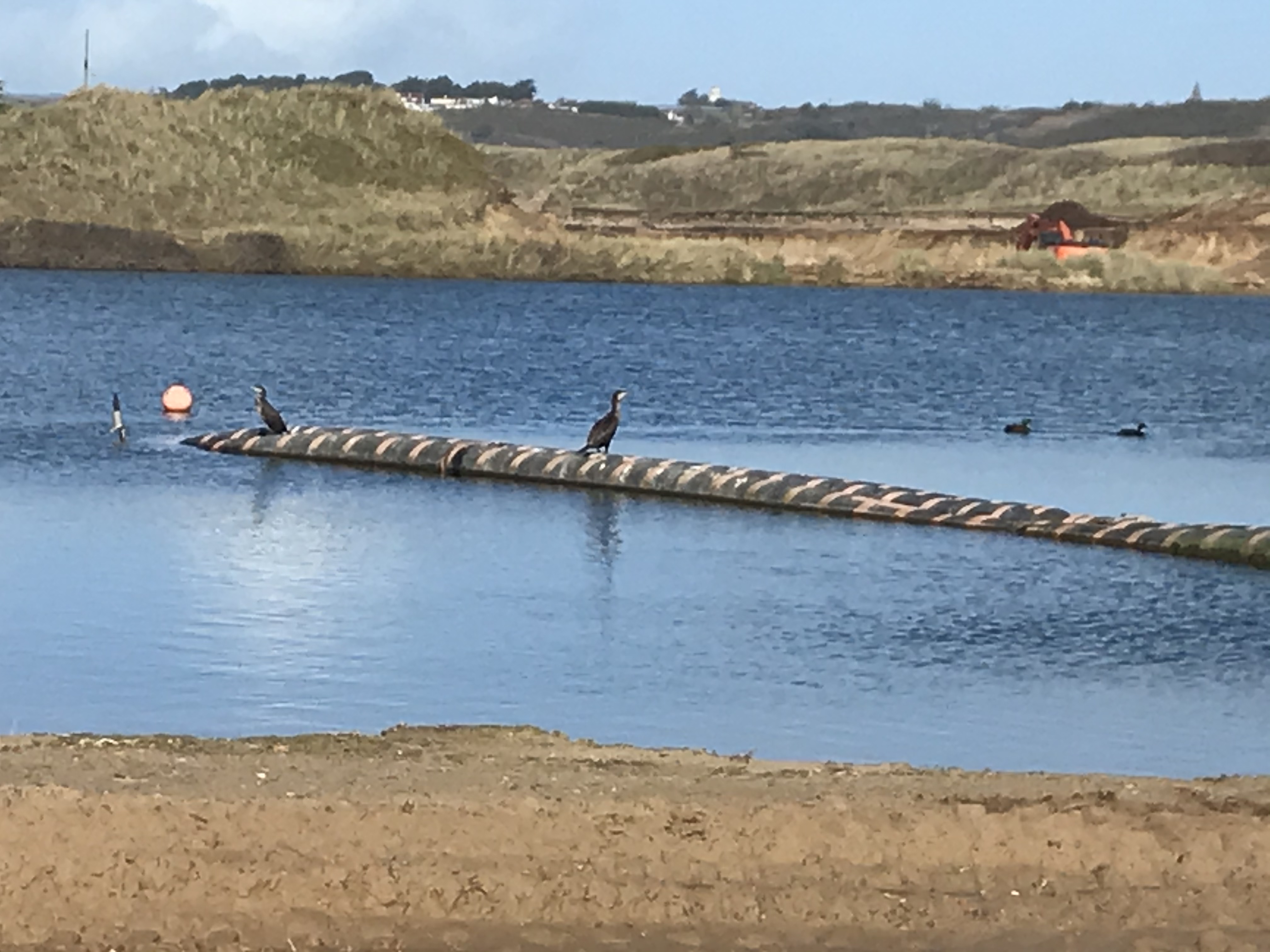 Pictured: If approved, the sand quarry in St Ouen's Bay will have to be filled in with "inert material from natural sources, as far as possible and practicable".

He said: “Commencement of further extraction would be conditional on the agreement and commencement of a phased restoration plan for the whole quarry site, to be secured through a planning obligation agreement.

“Planning conditions attached to the original consent for the extraction of sand here require the land to be restored, but the extension of quarrying activity would require and enable a revised restoration plan to be developed for the whole of the site, the phasing and implementation of which would be managed by a legally binding planning obligation agreement, without which consent would not be forthcoming.

“To ensure that the restored site sits appropriately within the context of landscape character of St Ouen’s Bay, it is likely that material will need to be brought onto the site.

“This should, however, be undertaken using clean, inert material from natural sources as far as possible and practicable, and managed through the appropriate regulatory process.”

The Minister has agreed with the Constable of St. Brelade to extend the ‘green backdrop zone’, which currently covers high ground overlooking St. Aubin’s Bay, St. Brelade’s Bay and Gorey, to Ouaisné.

This designation protects existing green spaces while ensuring that development does not adversely impact views from the sea, beach and existing built-up areas.

Within St. Brelade’s Bay, the Minister has also agreed that any redevelopment or replacement of an existing building it will not be supported if it is bigger than what was there before.

Although not backing the full creation of a 900 km2 Marine National Park, which has been called for by charity the Blue Marine Foundation and proposed in an amendment by Senator Lyndon Farnham, the Minister has committed to creating a ‘marine spatial plan’ by 2025 which will develop a ‘network of marine protected areas’. 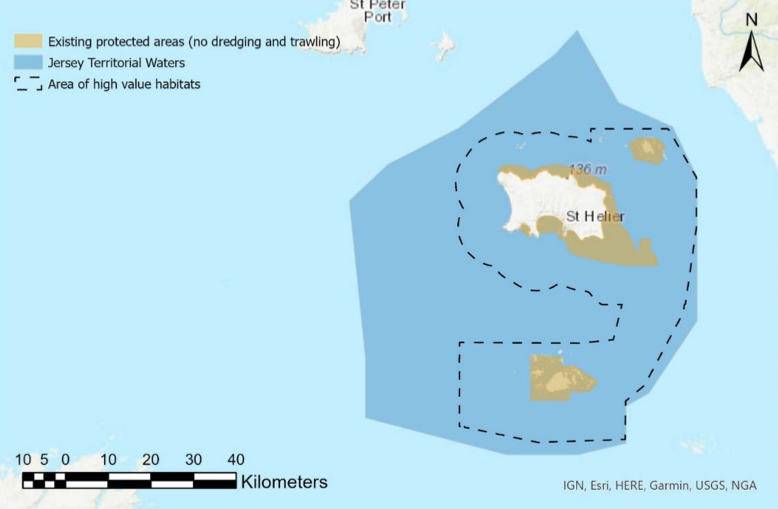 Pictured: The Environment Minister is against creating a Marine National Park (within the black broken line), arguing that it is premature.

The fundamental issue is a technical one: the Marine National Park is a planning designation, whereas the protection of areas against over-fishing and bad practices falls under fisheries legislation and also has to comply with international rules and regulations, including the post-Brexit trade deal.

The independent inspectors supported the Minister’s view that creating a Marine National Park would be premature and it was best to develop a ‘spatial plan’ ASAP.

In another amendment, the Minister has formally lodged his intention to increase the housing supply target over the three-year plan by 150 homes from 4,150 to 4,300.

This uplift was recommended by the independent inspectors. 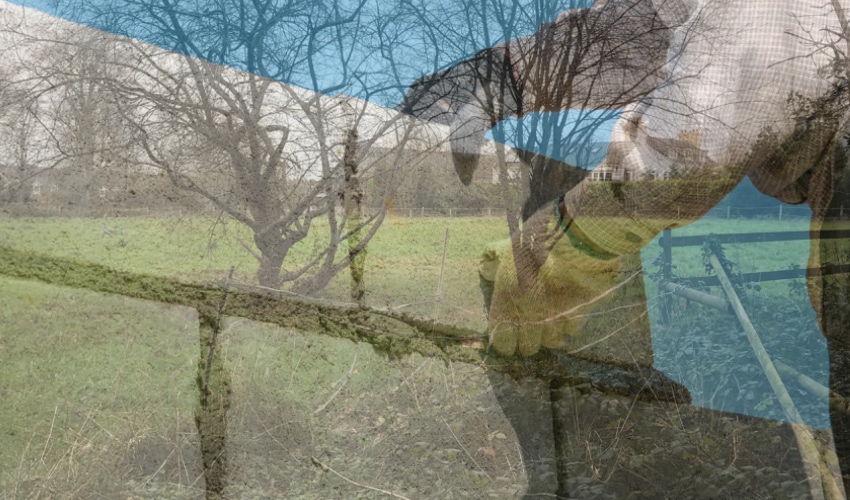 Pictured: The Minister has increased the number of houses supplied over the three years of the plan from 4,150 to 4,300.

Deputy Young said: “An effect of accepting this change is that there is a requirement to ensure that the draft plan increases the level of housing supply, and specifically the allocation of sites to provide affordable homes.

The Minister hopes that 337 of these will be built on greenfield sites.

Deputy Young has also firmed up his final list for these affordable home sites.

The Minister has added a new paragraph to the plan’s policy about off-street parking, which reads: “Development involving the loss of front gardens and their boundary features to provide parking with direct access to/from the highway will not be supported where this would harm the character and appearance of the street scene or compromise highway safety.

More amendments are expected today, which is the deadline for tweaks to be made to amendments. One of these is expected to call from the removal of Field H1248, which is at the back of the former CTV studios at La Pouquelaye from the affordable housing list. 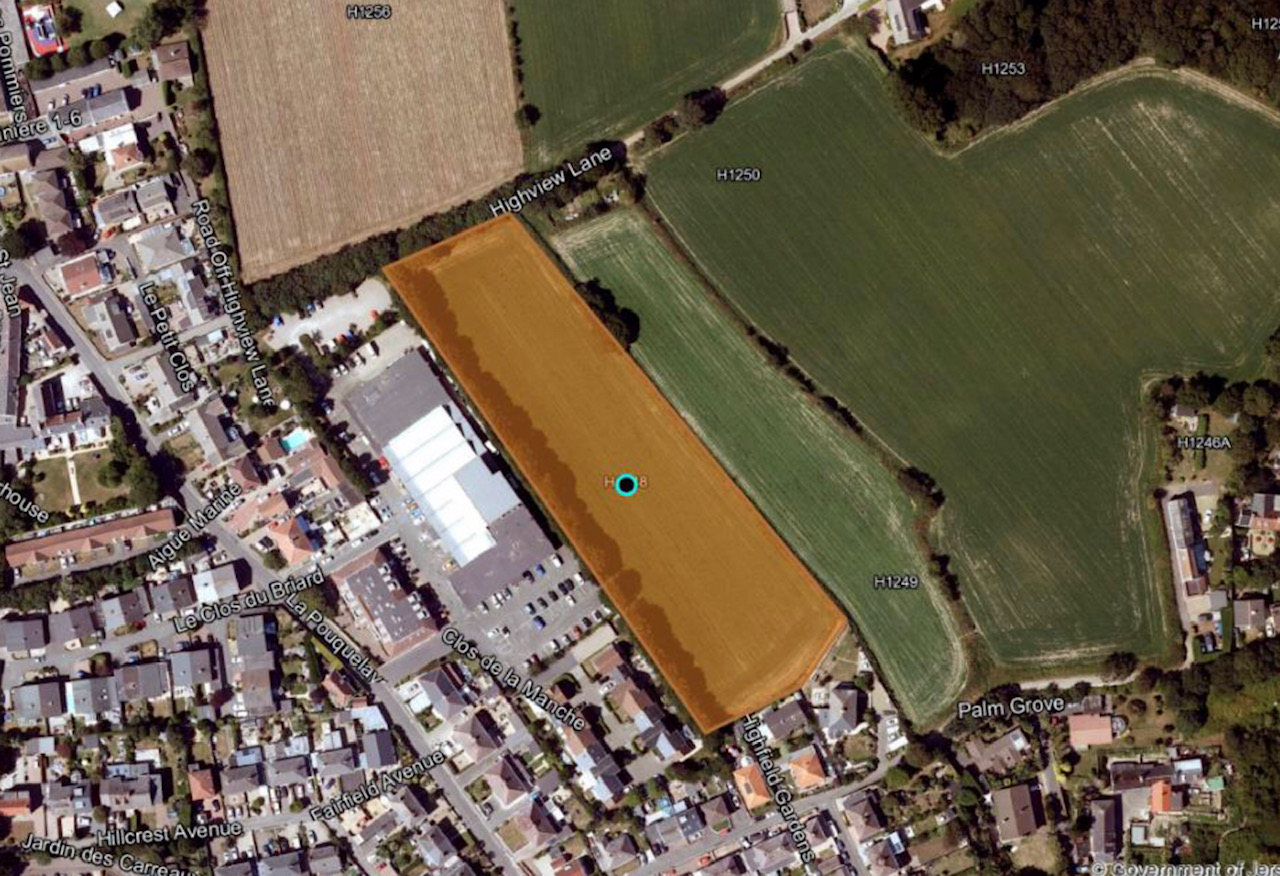 Pictured: An amendment is expected to remove field H1248 at La Pouquelaye from the list of affordable housing sites.

The Minister’s deadline to submit amendments is in a fortnight, with the debate - with two weeks set aside to complete it - due to start on 14 March.

The Minister has accepted a number of amendments submitted by fellow Members so it is expected that debates on those will be swift.

OPINION: Why the Bridging Island Plan bulldozes through our ecology