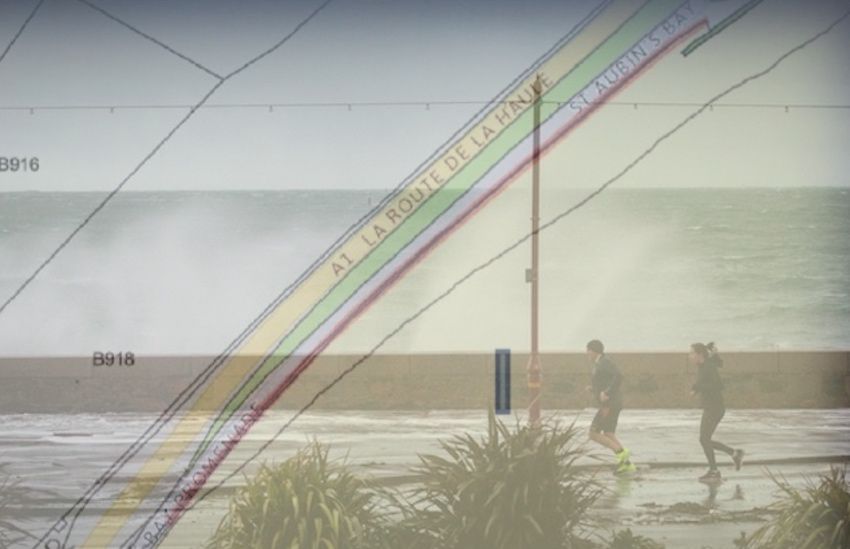 Plans have been submitted to raise another section of St. Aubin’s sea wall as part of the Government’s wider proposals to strengthen Jersey’s sea defences and reduce the risk of flooding.

The planning application submitted by the Government’s Infrastructure, Housing and Environment Department outlines proposals to raise a section of the sea wall near La Haule by 0.3 metres.

A Government spokesperson said: "This planning application is to construct a low upstand wall to improve public safety along this stretch of the Promenade. 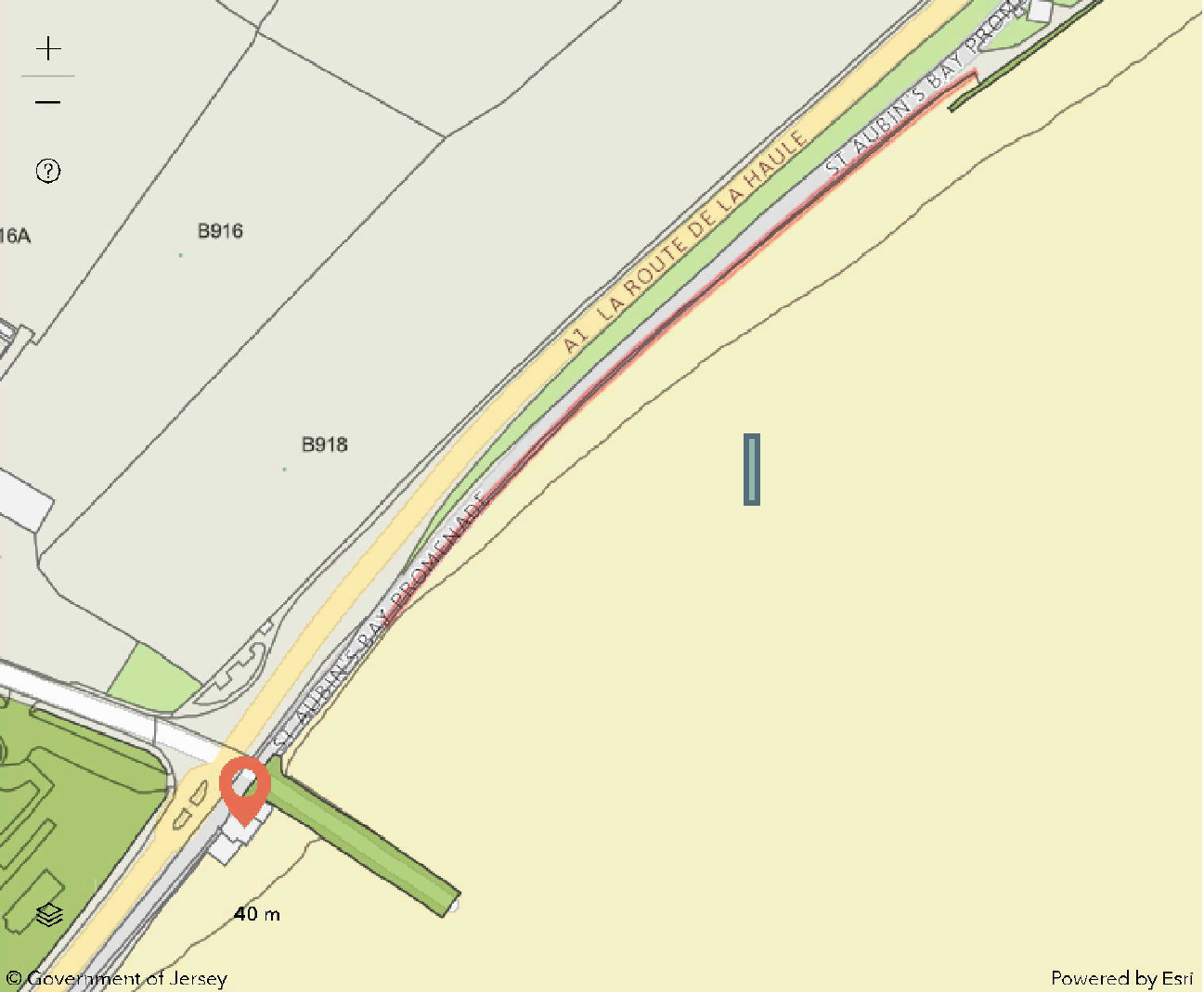 Pictured: The proposed works would see a section of the sea wall on St Aubin's Promenade (La Neuve Route) raised by 0.3 metres. (Government of Jersey)

The construction works would be the latest in a series of projects aimed at strengthening Jersey’s sea defences to minimise the impact of rising sea levels and coastal erosion.

The Government’s wider Shoreline Management Plan was published in 2020 and outlined how flooding could cause a potential hit of £110m between 2020 and 2030 if no mitigation is put in place.

It identified that 460 properties on the island are currently at risk of coastal flooding, which could increase to 2,822 by 2120 as a result of climate change. 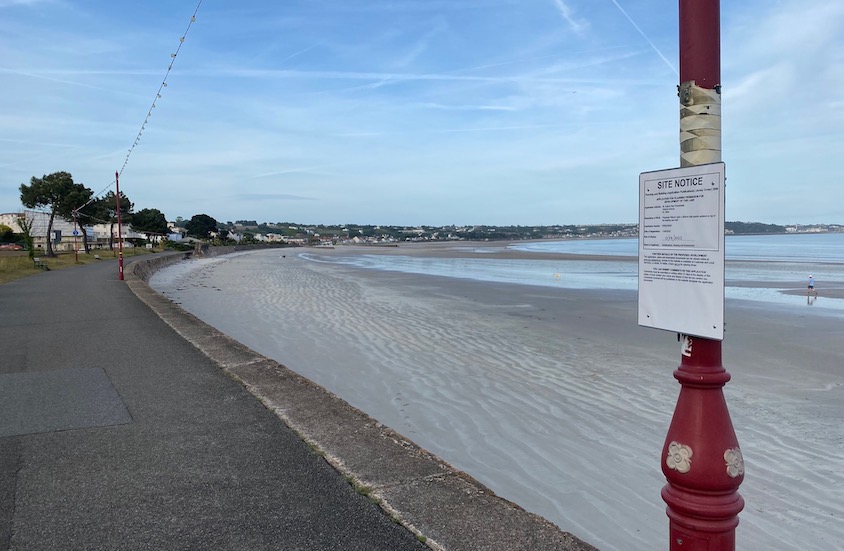 Pictured: A low granite 'upstand' would be added to this stretch of the Promenade near La Haule to improve public safety.

Rising sea levels will also enlarge the ‘Foreshore’ land that belonged to the Queen until 2015 when it was transferred into public ownership.

This could bring more island homeowners into conflict with the Government over whether their properties now ‘encroach’ on public land.

Before the flood: the plan to protect Jersey from rising sea levels

WATCH: What can Jersey do to cope with rising sea levels?