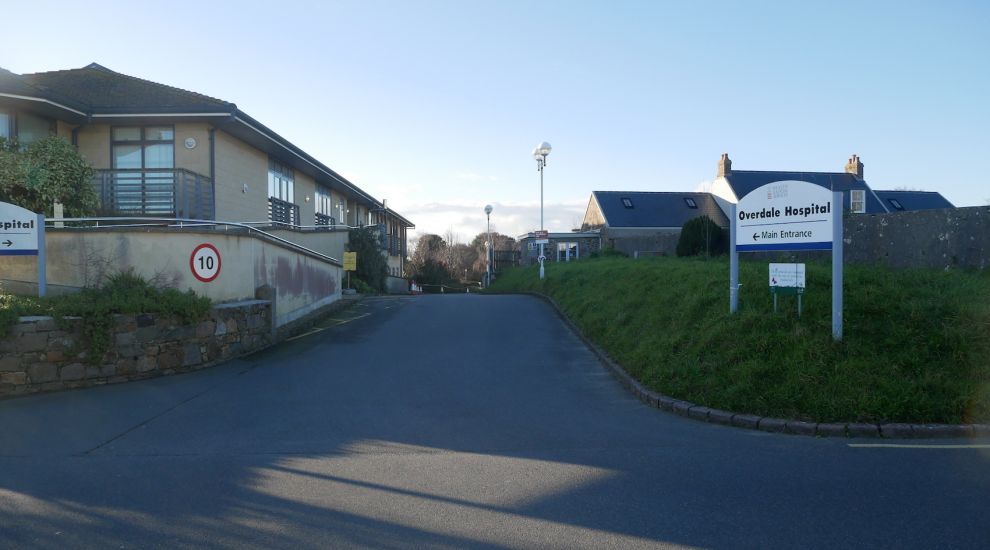 The Government has confirmed its intention to buy two more properties to make way for the £800m future hospital and its accompanying highway.

The former sits opposite Overdale, with the seven properties surrounding it having already been snapped up.

The latter sits to the back-left of the current Overdale site, and the development zone crosses into its garden.

Pictured: The properties to the back and side of the one marked have already been bought up.

Deputy Lewis shared the plan to purchase the properties yesterday morning. States Members have 15 days to challenge the plans if they wish to do so, after which point the transaction will be able to be concluded.

The Government declined to comment on how much these properties were expected to cost and has previously refused to confirm how many in total are on its purchase list. However, the budget for property acquisitions has previously been estimated to be £16m.

Property acquisitions accounted for more than half of the new hospital project's £22.1m spend by the end of May. Meanwhile, £7.6m has been spent on design, £1.6m on ‘professional and specialist services’ and more than half-a-million on the Project Team.

By mid-April, the Government had spent around £4m on three properties opposite Overdale. But Royal Court documents seen by Express showed that at least 11 more acquisitions were made after that, with the majority happening in May, taking the total spend to £12m.

Pictured: The footprint of the new hospital includes the garden of the marked property, which is why the Government is planning to purchase it.

Posted by Private Individual on Jul 13th, 2021
Once again they are putting the cart before the horse.

Nothing should be bought until planning permission is given, it is nuts to keep on doing this unless it is already a done deal and we are all wasting our time.
Posted by John Sheen on Jul 13th, 2021
Keep the progress going please. Onwards and upwards.
Posted by L Brindle on Jul 13th, 2021
Why so much reluctance to let the tax payer know how much of their money is being spent, and on what? We were promised transparency and accountability. Still waiting for both.
Posted by David Moon on Jul 14th, 2021
Can the Chief Minister explain why the French Group who spécialisé in such projects were rebuffed when they had just built a hospital near St. Brieuc for a quarter of the price this is going to cost the Island with Roc and the Spanish contractors. Are there hidden agendas?
Posted by John Sheen on Jul 14th, 2021
David - do you have evidence that they applied to be part of the project? If so, that would be very interesting to see. I thought They didn’t bother.
To place a comment please login Login »