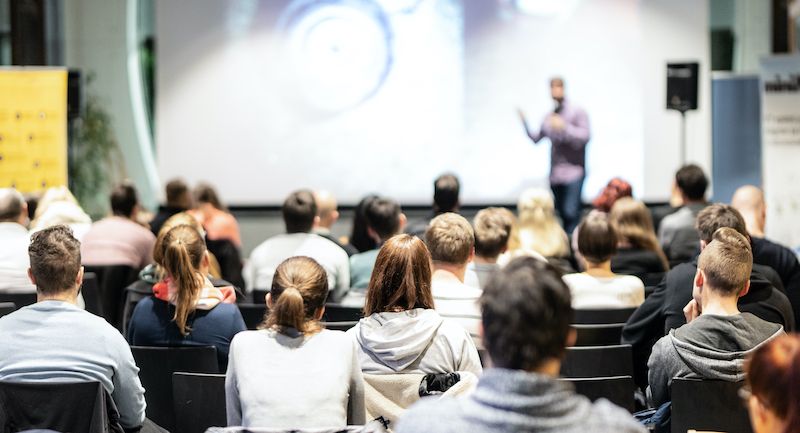 The idea of creating an international university in Guernsey has been shelved following the publication of an in-depth £250,000 study.

The island's Economic Development Committee commissioned a consultancy linked to Oxford University to explore the cost, benefits and practical feasibility of the idea.

The study identified "a potentially viable model" for 'International University Guernsey' which could, if successful, break even by its eighth year, and give the economy a boost of at least £26.3m.

However, the total up-front investment required for the construction of facilities and accommodation was estimated at £103m, with further investment of around £30m during years one to 10.

Economic Development President Neil Inder says that pursuing the idea would amount to a "gamble" with public money. His committee has unanimously agreed not to take any action on the report.

"The Committee for Economic Development has carefully considered the feasibility report into an International University of Guernsey," he said.

"However, the Committee has concluded that due to the considerable capital investment that would be required by the States of Guernsey to take this project forward, it is not possible to progress this project at the current time."

The idea of a Jersey university based at Fort Regent was floated back in 2021 but later dismissed.

The Government went on to develop Highlands College-based 'University College Jersey', which has a number of partnerships with UK universities to deliver BA and other higher education courses to young people on-island.