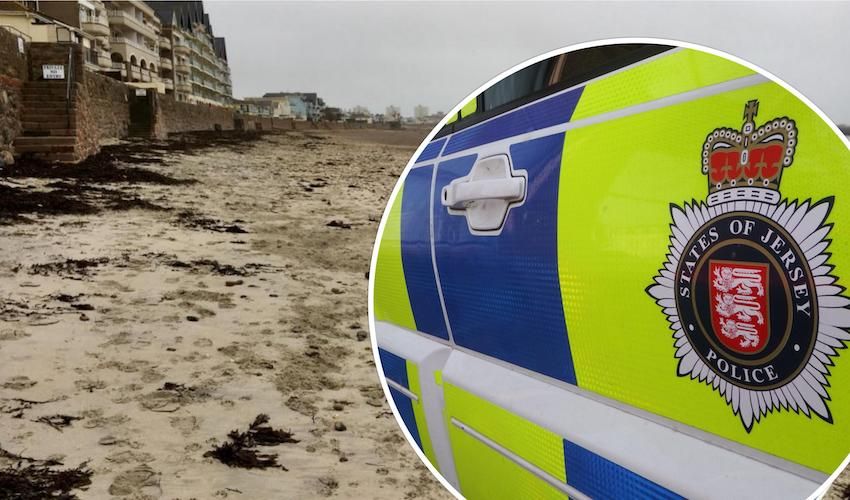 Police are investigating a suspected hate crime in which a blind woman was insulted about her visual impairment and had her guide dog grabbed by a member of the public.

The "verbal abuse" incident took place on the beach at Greve D'Azette - between the Dicq slipway and the slipway at Millard's Corner - around 11:50 yesterday (Monday 19 August).

In an appeal for more information, Police explained that a woman in her 40s had been walking along the beach with her guide dog and mother when she was approach by another older woman, who started shouting about the dog.

"This woman then attempted to remove the dog from its harness by grabbing one of the dog’s legs. She was stopped by the mother of the dog owner," they explained.

Pictured: Police said the incident happened in the area of Greve D'Azette.

The older woman - who was described as being "of medium height, very thin with grey wiry hair and she was wearing a grey T-shirt with a black animal rights logo on it" - then went on to insult the guide dog owner about being blind.

It comes after islanders were urged to show more compassion to those suffering sight loss last year by charity EYECAN and a local guide dog user, who told Express she had received "vicious" and "upsetting" abuse from people who accused her of faking her impairment.

Police, who have categorised Monday's incident as "verbal abuse" and a "hate crime", are now urging witnesses or those who know the identity of the abusive member of the public to come forward.

Anyone with more information is urged to call 612612 or make an anonymous report via the Crimestoppers' website.