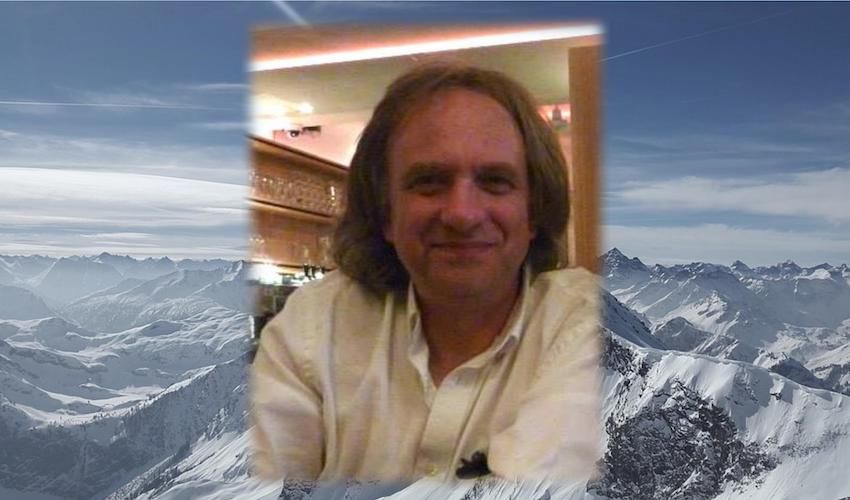 The inquest into the death of an islander who was killed while skiing in the French Alps earlier this month opened this morning.

Mr Hermaszewski, who was born in London, but made his home in Jersey, died after an avalanche in the French Alps where he was skiing on 1 March.

The inquest into his death opened this morning, and heard that Mr Hermaszewski was with four other skiers and two mountain guides – one of whom was injured in the accident – when snow broke 100metres above them in the Ecrin range in the Hautes Alpes.

Pictured: The inquest into Zbigniew Hermaszewski's death opened at Morier House this morning to allow for his body to be released for funeral arrangements.

The avalanche caught three of the group who were cross-country skiing in the snow: one of the guides suffered minor injuries and was sent to hospital in Briançon, whilst another skier managed to escape unharmed.

The Jersey skier, who has now been named as Mr Hermaszewski, sadly died on the scene.

The inquest heard that Mr Hermaszewski’s body was brought back to the island a week after his death on 8 March.

Pictured: The "accident" is said to have taken place when Mr Hermaszewski was climbing towards the Roche Bernard ridge in the French Alps (Google Maps).

When asked by Relief Coroner Dr Martin Barette, presiding over the inquest, whether Mr Hermaszewski’s death was being treated as suspicious, Police Coroner’s Officer Tony Forder said that he was “waiting for further information from the French authorities, but at this stage there are no suspicious circumstances".

Elaborating on the circumstances of Mr Hermaszewski’s death, the Police Coroner’s Officer added: “It appears to be a tragic accident.”

A letter from Pathologist Dr Helen Golding was also read where she said she had “no objection to the body being released for funeral arrangements".

The inquest, which will aim to uncover exactly how, where and why Mr Hermaszewski came about his death, has now been adjourned.