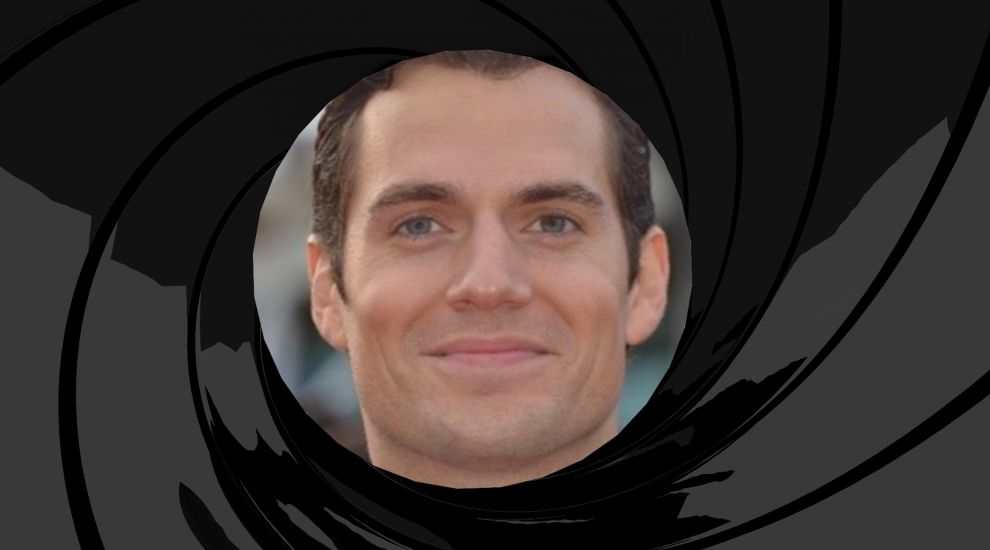 Jersey actor Henry Cavill has seen his odds slashed to become the next 007 after appearing in an advert with an Aston Martin.

The Superman star has seen his odds drop from 7-2 to 4-1 for 007 in William Hill’s next James Bond market.

It comes after fans of the former St. Michael's School pupil and Durrell supporter noticed James Bond's favourite vehicle in the background of an advert he was appearing in for No 1 Botanicals.

Clocking an Aston Martin DB5 in the advert, Mr Cavill remarks: "Life will always have its sweet temptations."

After he shared the advert on his Instagram story, fans began speculating that playing James Bond might be the next step for the star of The Witcher and the Highlander reboot in the works.

One posted: "Henry Cavill seems to be putting it out there that James Bond is on the mind."

Industry experts and media journalists joined in the speculation too.

Among them was Empire Magazine's former Art Editor Ollie Gibbs, who described the Bond reference in the advert as "not so subtle" to his 14,000 Twitter followers.

Henry Cavill's not so subtle Bond reference in his latest video... pic.twitter.com/SXJDrqDrOK

It's not the first time Mr Cavill has been linked to the role. Casino Royale Director Martin Campbell revealed that he was considered as a potential James Bond previously, but that it was ultimately decided that he was "too young" and wasn't "as experienced" as Daniel Craig.

Mr Cavill, meanwhile, has previously said he'd "jump at the opportunity" should it arise.

Speaking on Cavill’s odds narrowing, William Hill’s Tony Kenny said: “Henry Cavill has been up there in the top five Bond contenders since the market launched after No Time to Die, and to now be in the top three after a major market shift is significant.

“While we’re still waiting for any official announcement, it does seem that Cavill’s playful appearance with the DB5 is dropping a less-than-subtle hint that he’s the new Bond.”

Is Henry Cavill hanging up his cape for good?