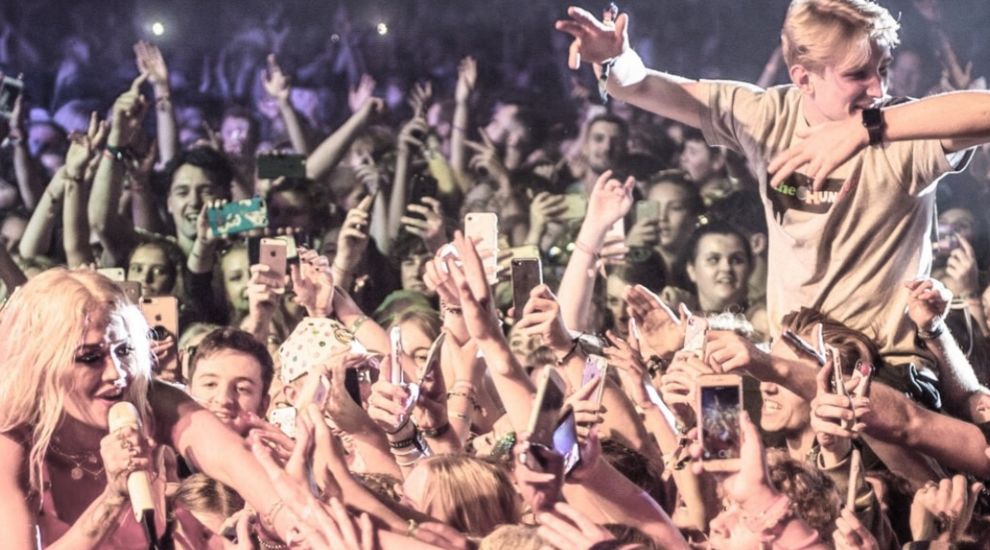 The Weekender music festival will not take place for the second year in the row, after the organisers had to make the “toughest decision of all” to cancel the event, citing a lack of clarity over covid restrictions, which they described as a “catastrophic blow."

The Jacksons, Tom Walker, John Newman and the Farm were due to perform.

The decision comes as the final stage of the Reconnection Roadmap, which includes nightclubs, stand-up drinking in pubs and bars, as well as large events, has been repeatedly pushed back.

Originally due to be introduced on 14 June, Stage 7 was most recently delayed from early August until the end of the month.

The team at the Weekender said that, along with the events industry, they had been waiting for “clarity and guidance” from the Government which had not been forthcoming.

After working “tirelessly” to host the festival and provide islanders with “a perfect end to another summer that has sadly been lost to covid," they said they had had to make “toughest decision of all” and cancelled the event despite things looking “promising” for a while.

“Like most in our industry, we have been waiting for clarity and guidance from the Government of Jersey,” the team wrote in a post on the festival’s Facebook page.

“In March 2021, the 'Roadmap to Recovery' was released, which we closely followed and began to plan robustly, which even despite its numerous delays - suggested that there was plenty of time for Weekender to take place safely, and we have worked towards that goal every day since with renewed confidence.

“Staging an event with a capacity of 10,000 people is a huge operation, and we have been working tirelessly behind the scenes. Now with only a little over a few weeks to go until our scheduled show date, it does not seem like the current covid landscape in the Island will allow it to happen.

“Without the reassurances and certainty of knowing the event will be supported by the Government, we feel that we have no other option but to postpone as the situation is completely beyond our control. Whatever happens between now and September, it is too little too late, as we have simply run out of time to allow us to operate safely.”

The team said the cancellation was a “catastrophic blow” and “nothing short of devastating”.

“Our industry disappeared overnight when the pandemic began and after 18 months of battling to keep events alive, we are faced with more disappointment just weeks before the show, with little regard shown by the Government for how our business and the people who depend on events survive,” they wrote.

They thanked their supporters for continuing to stand by them, promising to continue to bring “the music, the good times and the togetherness that we all need in our lives”.

“We wholeheartedly cannot wait to be reunited with all of you at the Showground once again,” they said. “All of us on the Weekender team are absolutely dedicated to what we do, and this decision has been one of the hardest we have had to make, and has not been taken lightly.

“We are a small team and we would appreciate your patience and support over the coming days and months as we refocus our attention on making Weekender 2022 a truly special occasion that everyone in Jersey can be proud of.”

Tickets purchased for this year’s festival will be valid for an “extra special” Weekender in 2022 the team said.