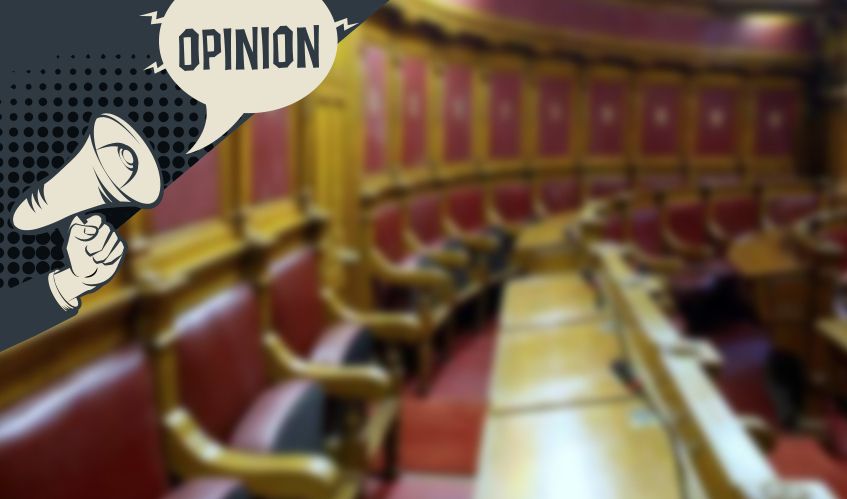 In recent days we have witnessed the furore in the UK over Members of Parliament who are earning, in some cases, significant sums of money over and above their generous salaries.

UK MP’s are paid just over £81, 000 and also have access to a very generous expenses allowance to cover their London living costs, constituency offices and paying the wages of their staff. It seems that this is not enough for some who continue to earn large amounts from their own professions outside Parliament such as the law or acting on behalf of business as paid consultants.

We remember well the fall out in Jersey when the former Chief Executive Officer was given permission to take on consultancy work over and above his very generous remuneration package. Imagine the outcry if we learned some of Jersey's salaried assembly members might be dedicating their time on paid lucrative outside work or personal business interests rather than the day job! Or would we be quite so concerned as it seems they are  @gov.UK.

Allegations of sleaze have now been seized upon by opposition parties in the UK and Boris Johnson and his colleagues are now facing a storm of protest whilst the media take the gifted opportunity quite rightly, to investigate further who is being paid what and from whom? 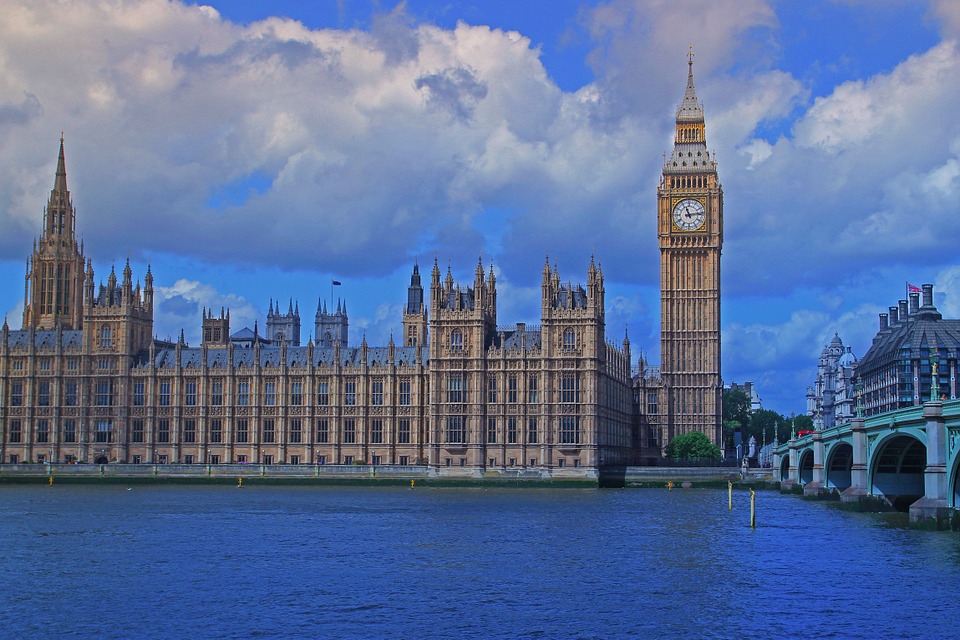 Pictured: The UK 'sleaze' scandal has led to wider conversations about politicians' pay.

The UK Parliament has now agreed to take steps to prevent MP’s from carrying on outside work and enhancing their salaries but this is proving very difficult as in some cases the work MP’s are doing over and above their normal duties is of great benefit. For example, those MP’s who have gone back to work in the NHS during the pandemic, and indeed those who provide much needed advice and help in the charity sector.

So, how much are politicians worth? And how do we assess their pay, terms and conditions?

In contrast ,Jersey’s politicians are paid just over £46,000, receive no allowances for staff or indeed constituency work, and are not offered access to a contributory pension scheme. They do have their Social Security contributions  covered by the taxpayer, I understand. But is this enough to attract the kind of candidates we need to provide Jersey with an assembly of well educated and experienced individuals with the skills necessary to run our government efficiently and for the benefit of the community of Jersey?

The new CEO due to take up her post next year is to receive a salary of £250,000 plus of course pension benefits. Most senior civil servants in Jersey are paid in the region of at least £100,000 and all civil servants salaries are set using a grading system. 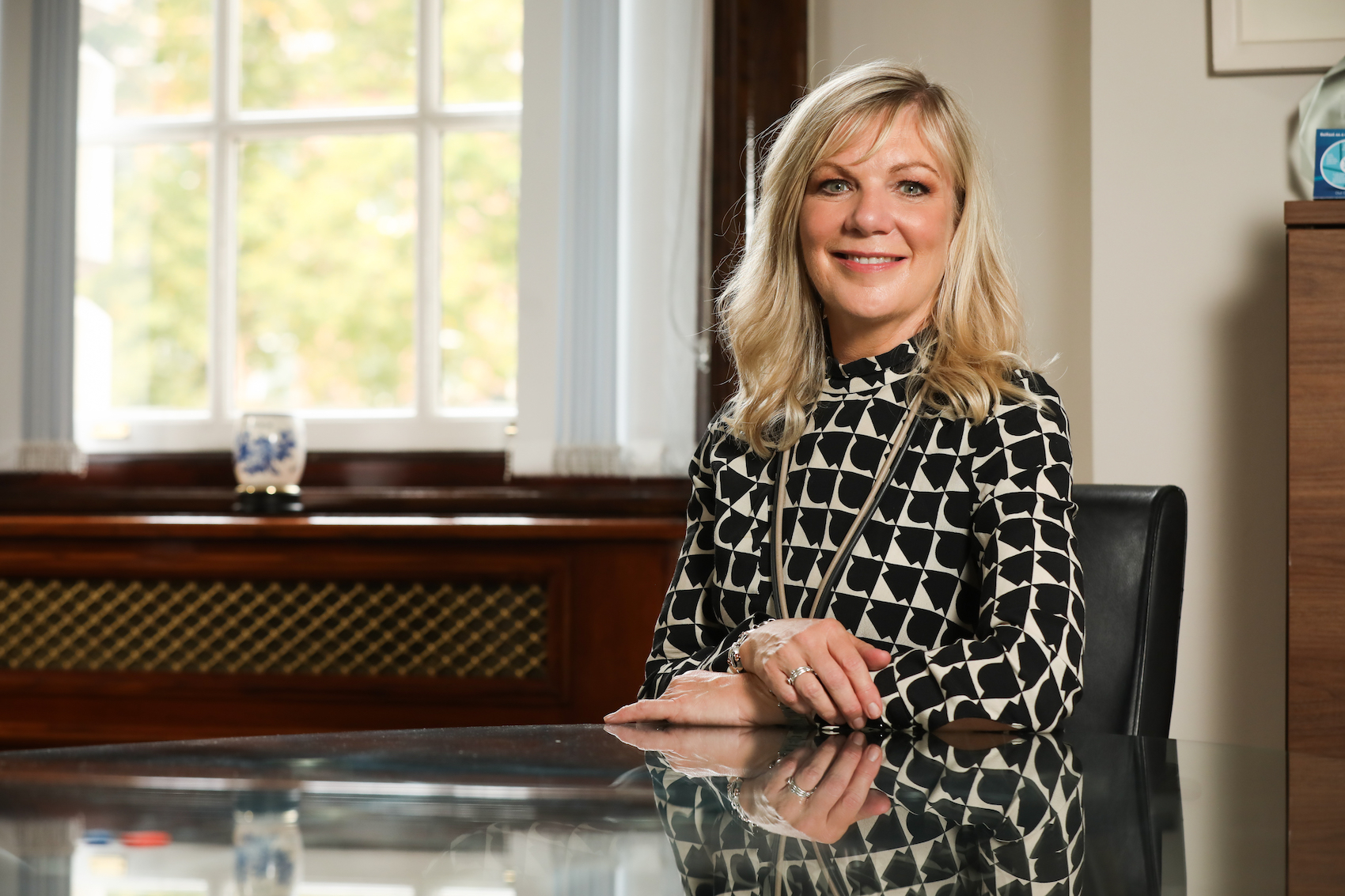 How do we measure the value of our political representatives as our elected public servants when it comes to setting the level of their pay in comparison, and indeed is this something we should be worried about ?

The truth is that politics matters - it matters because what politicians do and how they implement their decisions affects us all in one way or another. For all its imperfections, our representative democracy does exist, and proves to be the best form of political decision making - few would relish the alternatives. But we have now an ever growing 'anti-politics' - and respect for politicians is at an all time low.

Low turnouts historically in Jersey at elections suggest an apathy and disengagement with politics that should concern everyone. We expect a great deal from our politicians yet at the same time appear to demonstrate very little interest in politics itself whilst so often, increasingly critical of what they are attempting to do.

We have seen recently an outpouring of engagement from within the community amongst those concerned about the cost of the new hospital but all so often, other serious societal challenges attract very little public comment. 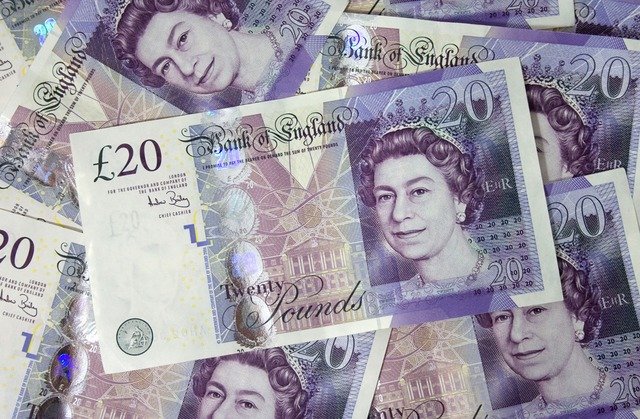 Electoral participation should be a measure of a democracy’s health but when those elected set out to do the job, despite the poor turnout at the election, they face constant criticism and a clear indication they are seen as of little value.

Of course the power of the people is always there to kick them out at the next election but then who do you choose to replace them, and why are the new kids on the block seen as any better qualified than those sent on their way?

Of course many of us struggle  to track and understand the process that has led to a particular decision being made by our government which leaves us perhaps frustrated and indeed confused. This in turn leads to dissatisfaction and the apathy that so often follows and our belief, they are all the same, they don’t listen and are not worth voting for!

But what do we mean by worth?

I’m seen by some as  a ‘come over’ into Jersey and it has been suggested to me on more than occasion, to offer any changes on how Jersey goes about its business should not be undertaken by any ‘outsider’ such as I . So much for democracy and freedom of speech is my stock reply. However, whichever way you cut it, politics does matter and politicians are important people with a serious and difficult job to do. 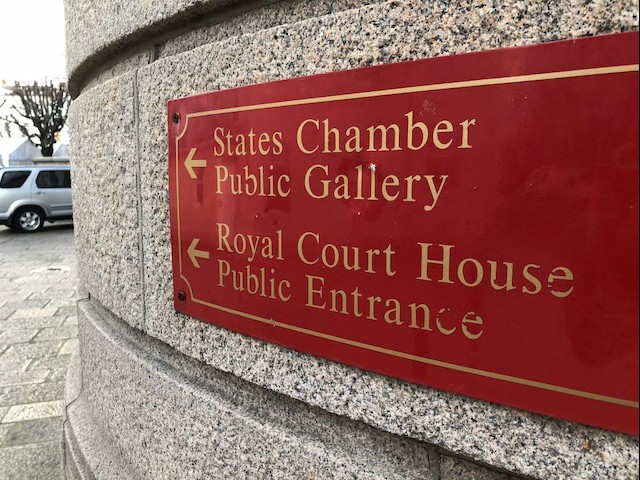 Pictured: "Politicians are important people with a serious and difficult job to do."

We live in very close proximity to our elected representatives, they are very visible within our community and yet we seem collectively to choose not to engage with them and it has become an almost ‘us and them’ society.

Of course if politicians continue to disappoint the public then they need to become more adept at managing public expectations by engaging better with the community they lead, and being honest about what is realistically possible.

They need also to adopt a renewed emphasis on the value of all the island's citizens and their contribution to society. Politicians themselves must therefore, explain why politics matters and politicians also need advocates who can stress their value.

Controversially, I think how we value our politicians must include the remuneration package we provide them and in Jersey this is simply one of the issues forever kicked into the long grass.

It is unwise in my opinion, to think that we can expect the best of the best in Jersey to forgo well paid and successful careers in order to dedicate their time using their professional experience and expertise for the common good and stand for election. In monetary terms alone we do not value our politicians very highly. To think in this day and age we should expect people to take on the role of an elected member of the States for free is a pipe dream. We need highly skilled people from a diverse background to meet all the challenges of an ever increasing and complex modern jurisdiction. And that comes at a cost but it is a cost worth paying if we want good government, fiscally efficient government and politicians we can value and respect.

Politics will not change for the better unless politicians  themselves change in regards to their approach to the values and ethics that should underpin our society as a whole. But if we all care about the core values that underpin Jersey as an island community each of us must play our part in achieving this.

If the current furore in the UK over politicians earnings and allegations of sleaze teaches us anything, we must look at the risks we face ourselves and whether we are happy about how we are governed, by whom and how it is done.

The best governments are those who govern for the common good and they are worth a great deal. How much do we value our own?