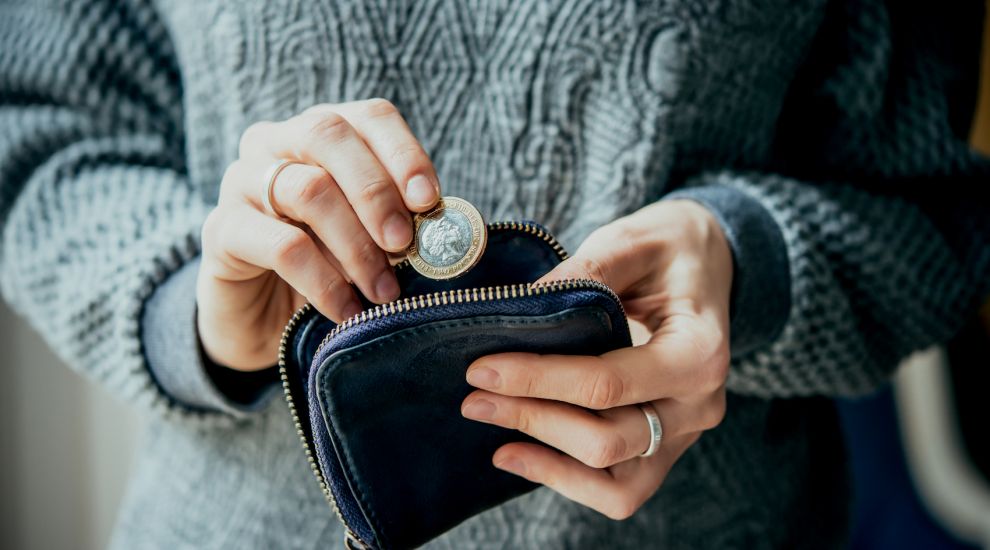 Education has pledged to put on extra classes in island schools to teach children about the concept of ‘saving’.

Following more than a decade of practically no interest rates, with zero incentive to put money aside, a whole generation is having to learn about the concept of ‘saving’ and its associated ‘deferred gratification’.

“In the world of cheap credit, people have just bought stuff and paid for it later, and we’re trying to wean our young islanders off that.

“It might be a controversial thing to say but one way of affording the essentials in life is to stop spending on the non-essentials.”

But a slightly confused Government spokesperson said the people should be saving money and spending money at the same time.

“Economists and the Bank of England want us to spend and borrow less to fight soaring inflation, yet we also want people to spend more to support local businesses and ensure our tax revenues are up.

“On one hand, we have a superheated economy warped by the pandemic, but on the other, we want to encourage innovation, economic growth and protect jobs.

“Confused? I am. Homeowners on variable rates or new buyers will be paying more in interest. That might help counter Jersey’s unsustainable house inflation but it’s not great if you want to get on the property ladder, is it?

“Oh, why did I take this job? I guess people just have to use their loaf and help local businesses earn a crust as much as they can."

Asked specifically about the state of the bakery industry, the spokesperson said: “Vienna? It means nothing to me. And we don’t talk about Bruno’s.”

WARNING: contains utter nonsense, as per...