NEWS EYE: Global economic standard to be based on hospital 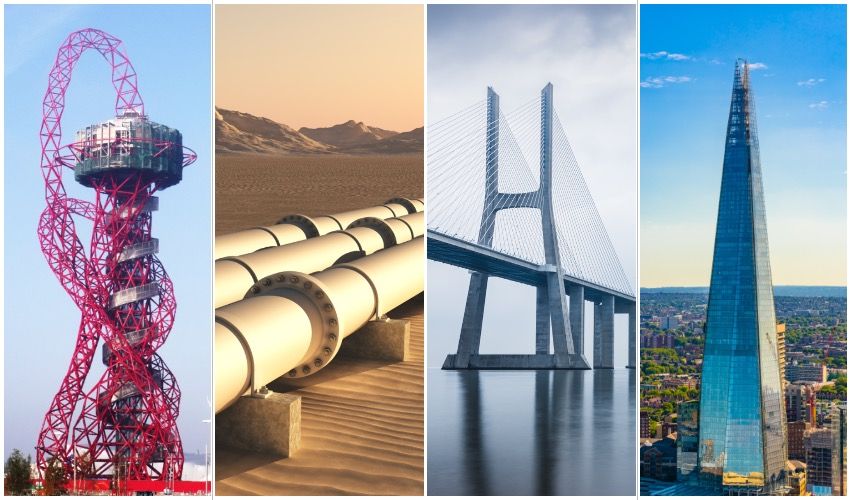 NEWS EYE: Global economic standard to be based on hospital

Global economists are set to introduce the ‘Jersey Hospital Standard’ into their calculations to show the relative cost of capital projects.

This will be used to benchmark spending around the world against the cost of building a general hospital for a 108,000-strong population on a 45 sq-mile island.

The ‘world-leading’ standard is designed to rein in profligate spending but the move has quickly gained the backing of politicians worldwide, who argue that it will make whatever grand project they endorse look a bargain by comparison.

The hospital - which is due to be built at Overdale - currently has a £804m price tag but many expect will cost at least £1bn when borrowing and extra costs are factored in.

Explaining how the standard will work, economist Dr GD Pee, who works for the Organisation of Economic Cooperation and Development, said: “Take the Nord Stream 2 gas pipeline, for example, which is currently in the news.

“This massive engineering project to build a 760-mile undersea pipeline from Russia into Europe took five years and cost £8 bn. A significant project? Well, that’s only eight-times a Jersey hospital, which sounds a bit of a steal, doesn’t it?

“And the £9bn London Olympics in 2012? Nine-times a small island’s hospital? It was an absolute snip!”

He added: “We think introducing the Jersey Hospital Standard will calm a lot of nerves worldwide as populations across the globe shrug their shoulders when they hear about grandiose projects and reports of cost-overruns”.

Azerbaijani president Dik Tator added: “There I was, worried about how my ambitious £2bn plan to build a gold statue of myself as tall as the moon might go down?

“A monument of an all-powerful benevolent leader for just the cost of two Jersey hospitals? I’m sure my people will be overjoyed at working to fund this.”

Others, however, have urged caution.

Professor Brett Woods of the London School of Economics said: “Before we accept the Jersey Hospital Standard globally, perhaps we should be questioning more if the £1bn building is actually value for money, because it does sound an awful lot.

“Other small islands have certainly built hospitals for considerably less.

“And my research shows it wasn’t that long ago that people in Jersey balked when their hospital was due to cost £460m.”

The Jersey Hospital Standard is due to be launched at a conference being held in London’s Shard skyscraper (£1.2bn to build, so just over the JHS) on Tuesday.

WARNING: Attempt at satire never to be believed.