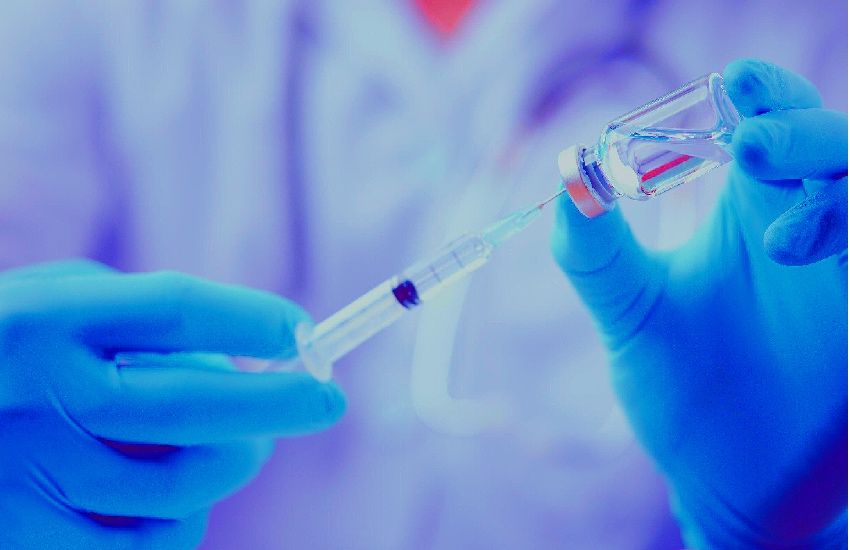 This week, Bailiwick Express took a look at the official online petition system, which was launched in 2018 as a way to improve public engagement and the democratic process.

Two years later, we’ve had 244 petitions, of which four (that’s 1.6%) have generated a debate in the Assembly. Of those, two were discussed without a vote; one got passed (to make Green Street one way) but that strangely only got 11 signatures; and the other (about running over cats) succeeded in asking for a ministerial response.

So are these petitions just placebos, designed to make us feel as though we’re being heard, when in fact ministers pay as much attention to them as they do to calls to reform the chamber?

Of course, it doesn’t help when a petitioner can use any name they like and choose any topic. Recently we’ve had calls to DNA sample dog poo, give a £5,000 bonus for every health worker in Jersey, and tag visitors from overseas who should be isolating.

That last one was created by a chap called John Smith, who was presumably drinking something, when he opened his laptop to visit gov.je.

New petition: call to put ankle monitors on visitors from overseas who should be isolating. Petitions with 5,000+ signatures are considered for debate by the States Assembly, which may lead to a change in the Law. See https://t.co/RgdGRSE2ky pic.twitter.com/ThJyH8Tb36

The evidence suggests, therefore, that the official petition is just a shot of democratic morphine, designed to make us feel loved and engaged when, in fact, policy and funding decisions are made using long-established mechanisms, firmly nailed down by precedent, procedure ... and power.

Of course, as some Burke once pointed out, it all boils down to the fact that we vote for representatives and not delegates, and we only really have our say every four years at the ballot box.

But if the States are determined to seduce us into thinking we have an influence on day-to-day policy, let’s at least make it more fun than a petition.

Let’s instead ask those with a topic idea to take part in some form of Total Wipeout or Takeshi's Castle competition, with the last muddy and exhausted person standing winning a States debate. 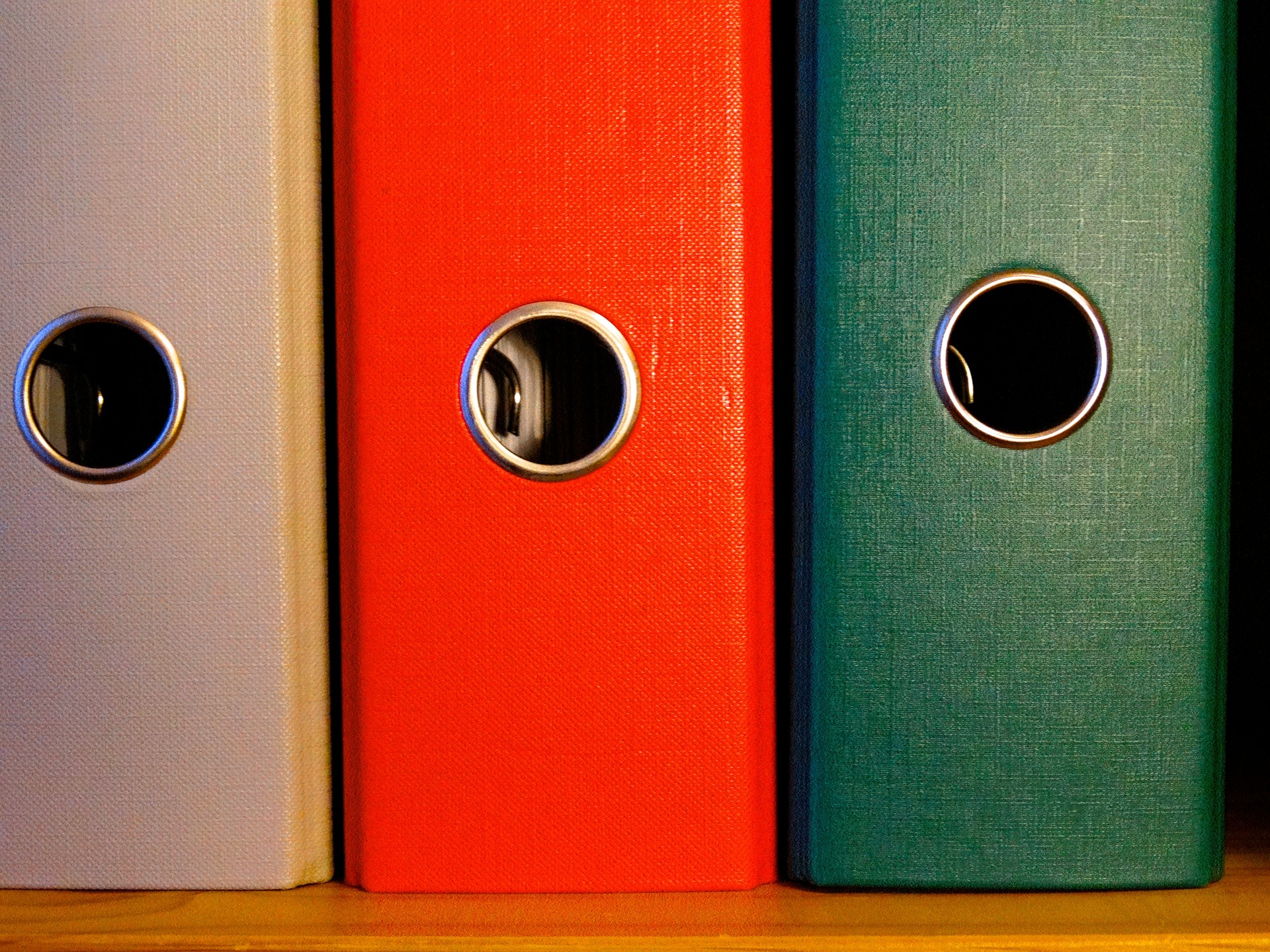 Pictured: Former Senator Alan Maclean should dust down his "Ringbinder of Truth."

Or we could lay all the ideas on the floor and ask former Senator Alan Maclean to dust down his “Ringbinder of Truth” - the one that decided to build the Town Park - and knock it off his desk. The petition that the folder lands on would be enacted, no questions asked.

Of course, the best way for the general public to truly affect change is to get the Island’s brightest and best standing for election. Undemocratic as it sounds, we don’t want our politicians to be normal people; we want them to be exceptional.

That, however, will always be tough without raising the job of politician to one that people aspire to. Education is key and Jersey politics needs a much stronger representation on the school curriculum.

Also, I’ve long argued that halving the current number and doubling the pay would be a good start. I’ve never heard a convincing argument to counter that. In fact, it sounds a perfect topic for an online petition!