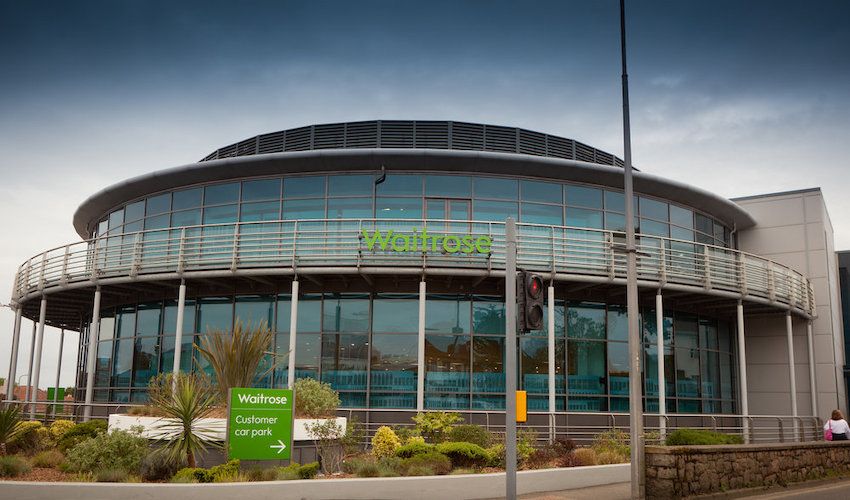 Waitrose has been named by islanders as the brand with the best reputation, according to a new index.

The supermarket chain came first before the Co-op, Jersey Dairy, Marks & Spencer and British Airways in Jersey. It also topped the poll in Guernsey.

The finding came from Island Global Research's first Brand Reputation Index, which measures the reputation of selected organisations in the island.

75 organisations were included in the index and each of the over 1,000 respondents was asked about a random selection from the full list. 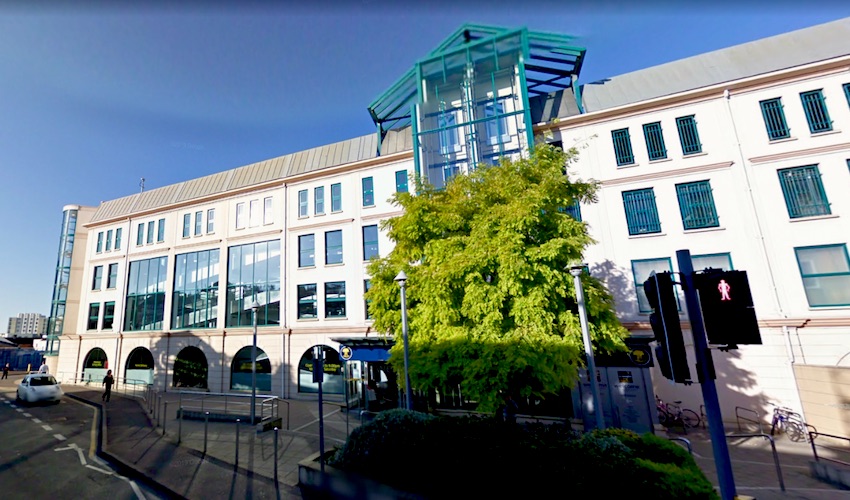 Pictured: The Co-Op came second in the index.

The organisations in the top 5 did well across the board, with Waitrose ranking top out of all 75 organisations for five of seven dimensions.

The Co-op was ranked top for ‘caring about the environment’ and ‘contribution to the community’, while Jersey Dairy and M&S both performed very highly for ‘associate with good quality’ and ‘feel positive about’.

HSBC Channel Islands received the highest overall brand index score amongst the finance firms included, and was ranked top in this sector for quality, community, environment, and would feel proud to work for.

Such surveys will now be undertaken twice a year and involve a number of islanders completing them online. Headline results will be made publicly available, but businesses will have to pay for the full set of results.