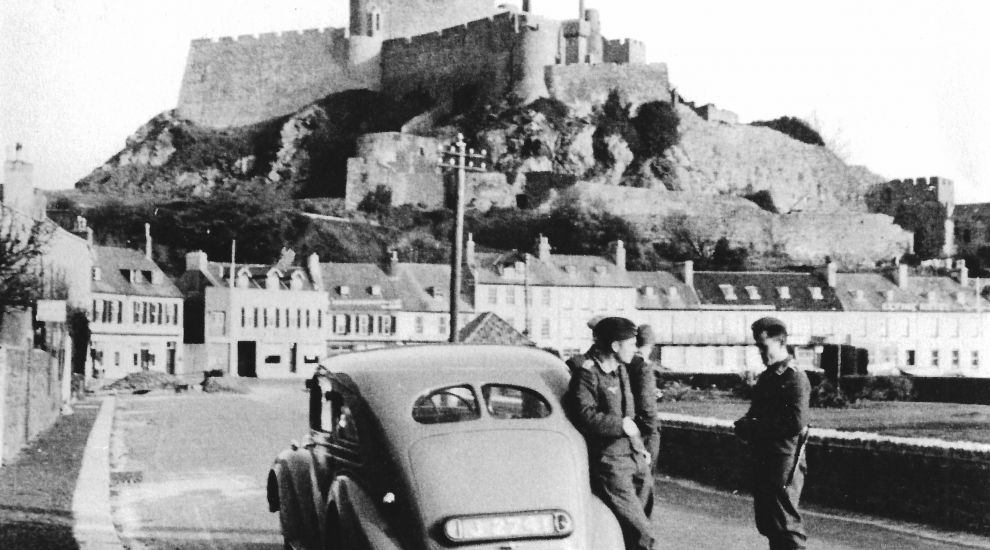 It might be hard to imagine now, but 80 years ago traffic in Jersey drove on the right-hand side of the road and speeds in St. Helier were restricted to 15mph.

Today, we look back at driving in Jersey during the Occupation...

When the Occupying forces first arrived in Jersey, one of their priorities was to acquire transport to enable them to move around the island. There was plenty of choice for the officers - cars such as Aston Martin, MG and Jaguar were quickly commandeered. with many of their owners having left prior to the invasion.

In these early days of occupation, there was less bureaucracy in requisitioning a motor vehicle. Just after the Germans' arrival, a young German officer walked into St. Helier Garages and drove away in a nice sports car which the garage had been looking after for its owner, who was not amused when he found out!

Many of these officers had little or no experience driving high-powered sports cars and motorcycles, and most had never experienced driving on the left-hand side of the road, so accidents were inevitable.

In the first few weeks of occupation, several crashes occurred - at David Place, a German was badly injured and another collision happened at Mont à l’Abbé, which involved a car and motorcycle leaving three soldiers badly injured.

Other than civilians with road permits, which included the emergency services and doctors, road traffic was predominately military and they therefore had priority on the roads.

The German forces were quick to remind locals of this and very soon issued a warning telling pedestrians and cyclists to use the roads ‘properly’. 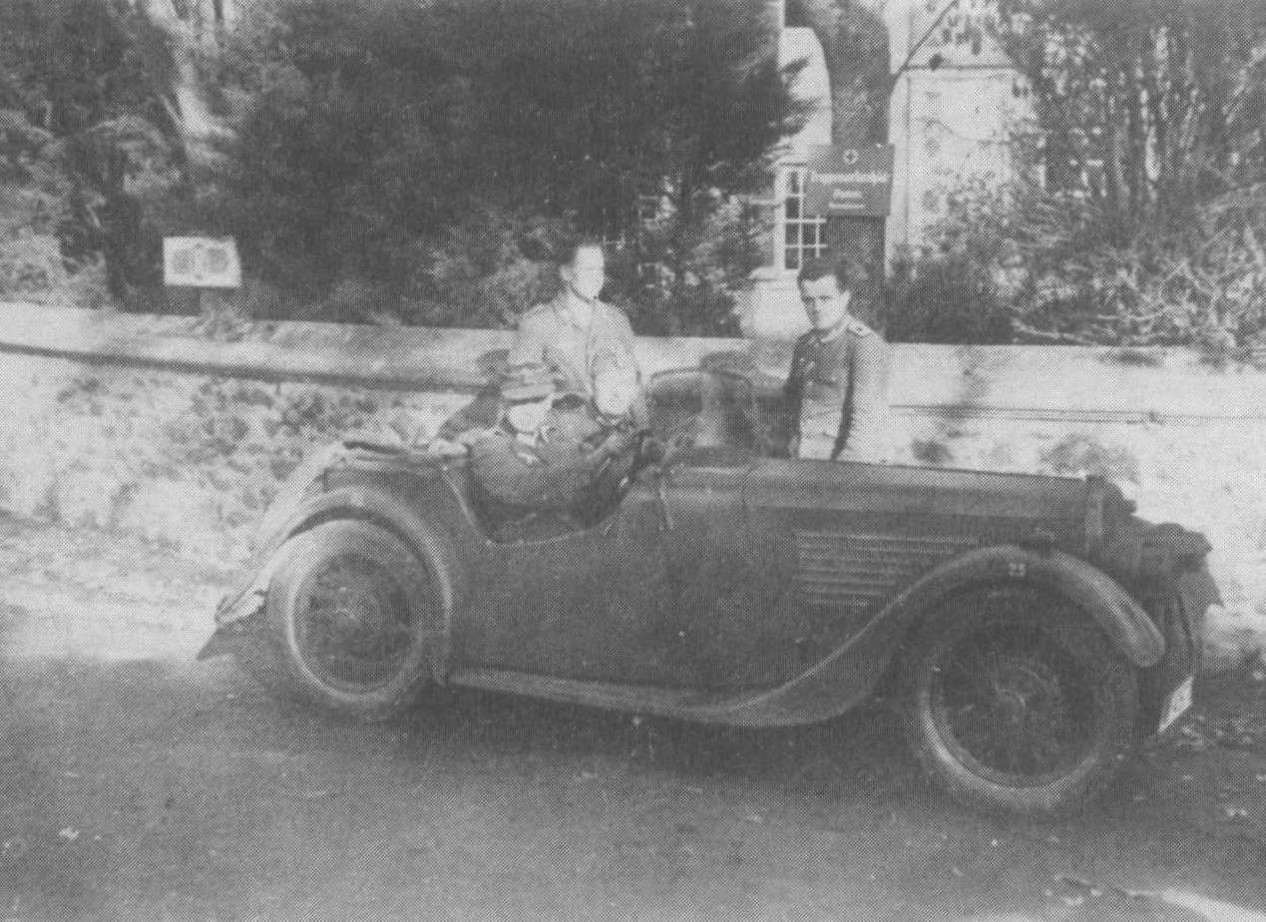 Riding bicycles two abreast was forbidden from 20 November 1940 and several cyclists were stopped. Some were just cautioned or fined, but, in some instances, the offender had their bicycle confiscated on the spot.

Occupation diarist Leslie Sinel noted in late 1940: “The Germans drive everywhere like fury, caring little for pedestrians and cyclists.” This statement seemed to be quite true - the island's roads had become quite hazardous, with crashes being a regular occurrence and, in some cases, resulting in fatalities.

Sadly, two residents were killed within short succession. The first was killed whilst cycling along Bath Street, then, just eight days later, another local man was killed at Seven Oaks, St. Brelade.

Another tragedy occurred just a few days before Christmas 1940, when a 20-year-old German Soldier drowned in St. Helier Harbour, after the lorry he was travelling in left the road and plunged into the water. 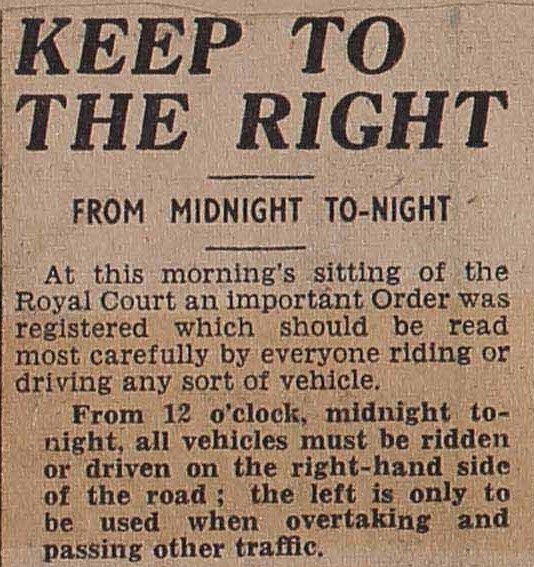 Pictured: News cutting about driving on the right contained in a scrapbook kept by Helène Marie Sinnatt during the Occupation. (Jersey Archive)

The beginning of 1941 fared no better: two Germans were injured in a road accident at Beaumont and, a short time later, a lorry crashed near Gronez, leaving several troops injured and an alleged fatality.

The German authorities realised the situation had become serious and finally decided to act to prevent any further casualties and make the roads safer.

On Monday 23 June 1941, an order was issued stating that, from midnight, all traffic must be driven on the right-hand side of the road. In addition to this, speed limits of 15mph were introduced to most of St. Helier and road direction systems were put in place to help German troops navigate the island.

The process of moving traffic to drive on the right sounds like a huge undertaking, but at that time it was a relatively easy process and the change was effective, with both the Germans and civilians adapting quite quickly. 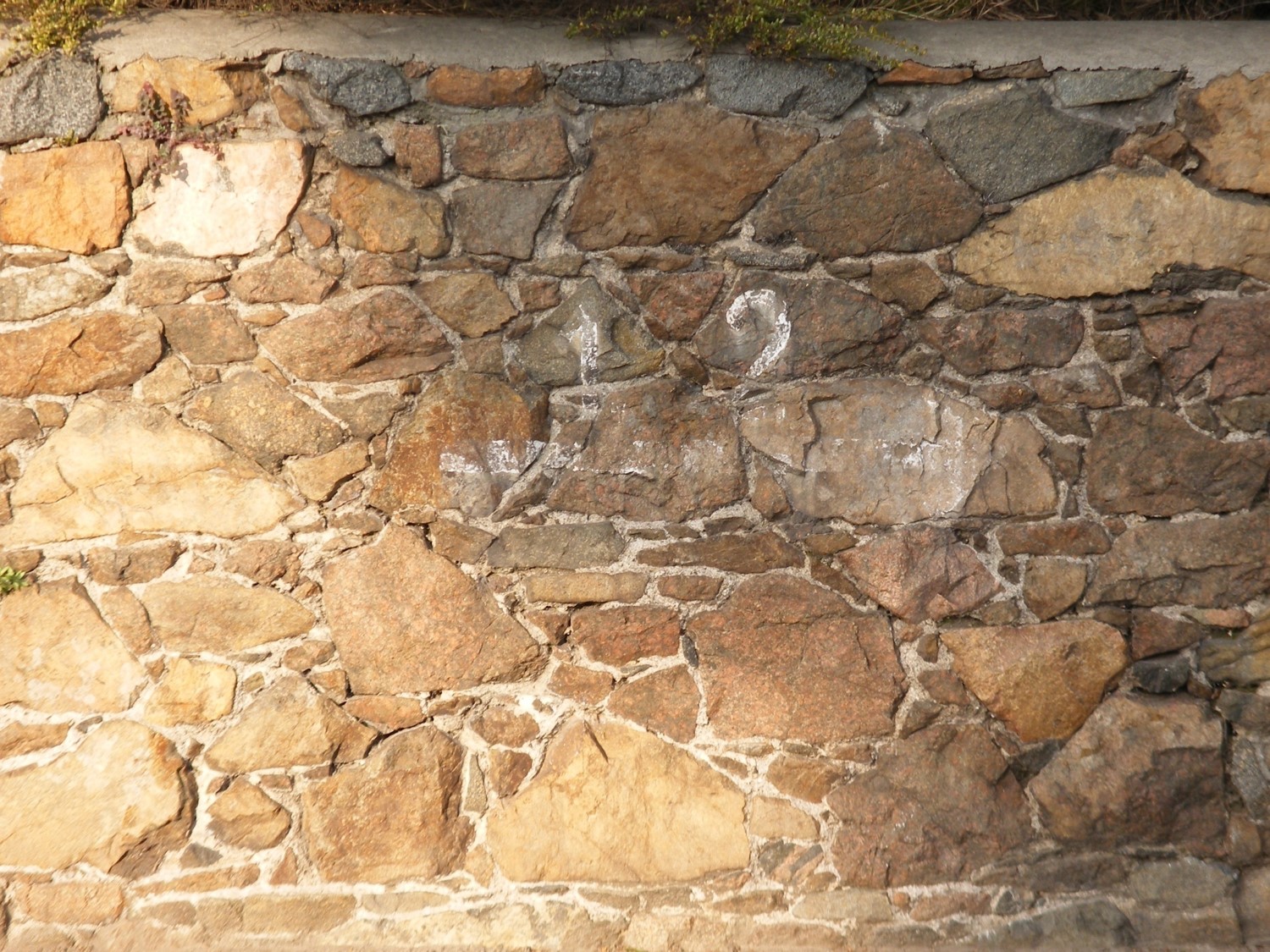 Although accidents still occurred, they were not to the level seen in the first period of occupation. Driving on the right stayed in place until Monday 14 May 1945, when it reverted back to the left and has stayed in place ever since.

Keep calm and carry on! A comparison of pandemic and Occupation life

Liberation was only a few days away...

"You realise you are occupied"

How the SS Vega got damaged in Guernsey