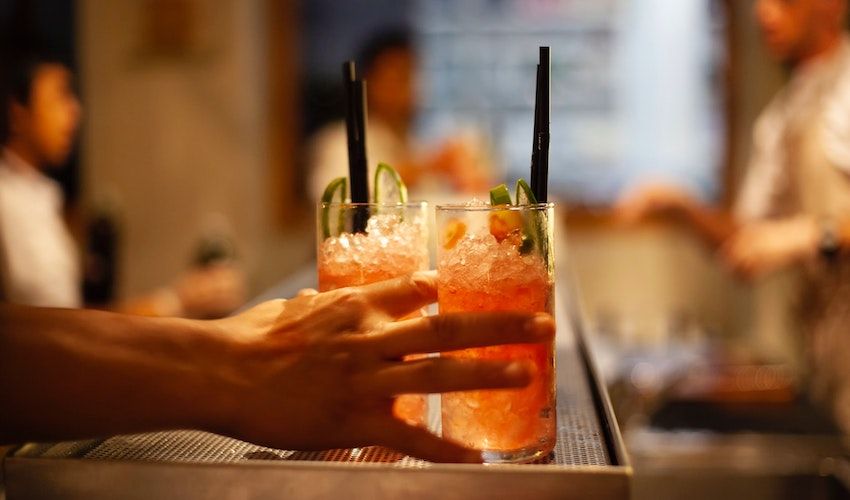 Scrapping minimum alcohol prices and introducing ‘happy hour’ drinks promotions may do more harm than good for some businesses, according to two local nightclub owners.

Last month, the island’s competition watchdog, the Jersey Competition Regulatory Authority (JCRA) published a report into the impact of alcohol pricing and drinks promotions on pubs, bars and nightclubs, as well as off-licenses on the island.

The report, which was produced at the request of Jersey’s Attorney General, looked into how current guidance on pricing and promotions affects competition, and the economic impacts on licensed premises and consumers.

According to the JCRA, restrictions on alcohol prices should be scrapped, and introducing responsible drinking promotions could help attract more customers.

Express took a closer look at their findings, and whether local business owners agree...

Currently, on-licence premises in Jersey, including pubs and clubs, are banned from offering drinks promotions such as ‘happy hours’ or ‘buy one get one free’ offers.

The JCRA suggest this restriction be removed or eased, as it currently limits on-licences from competing with other businesses and attracting ‘price sensitive customers’.

Previously, concerns have been raised over promotional offers encouraging consumers to drink to excess. However, the report from the JCRA said that evidence from other jurisdictions showed promotions could be used responsibly. 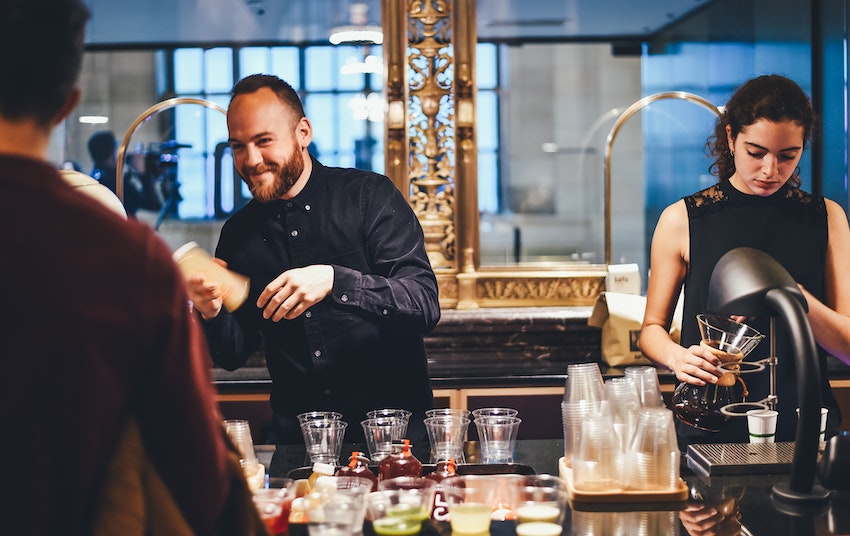 Pictured: The JCRA looked at evidence from other jurisdictions, such as Guernsey, which showed that promotions could be used responsibly.

The report looked at similar policies in other jurisdictions, including Guernsey where there are no restrictions on alcohol promotions.

Commenting on the breadth of the study, Attorney General Mark Temple QC said it was important to highlight that the report concerned economic analysis.

“Other considerations, such as public order and crime prevention, also need to be taken into account in relation to the guidance.”

No price limits for pubs and clubs

On-licence trade is also prohibited from selling alcohol below the minimum unit price, currently set at 50p per unit of alcohol.

From an economic perspective, the JCRA suggests that these price restrictions should be scrapped to allow pubs, restaurants, bars and nightclubs to price alcohol freely.

According to the JCRA, removing price restrictions, as well as introducing the responsible use of promotions, could “encourage competition, lower prices and benefit consumers”. 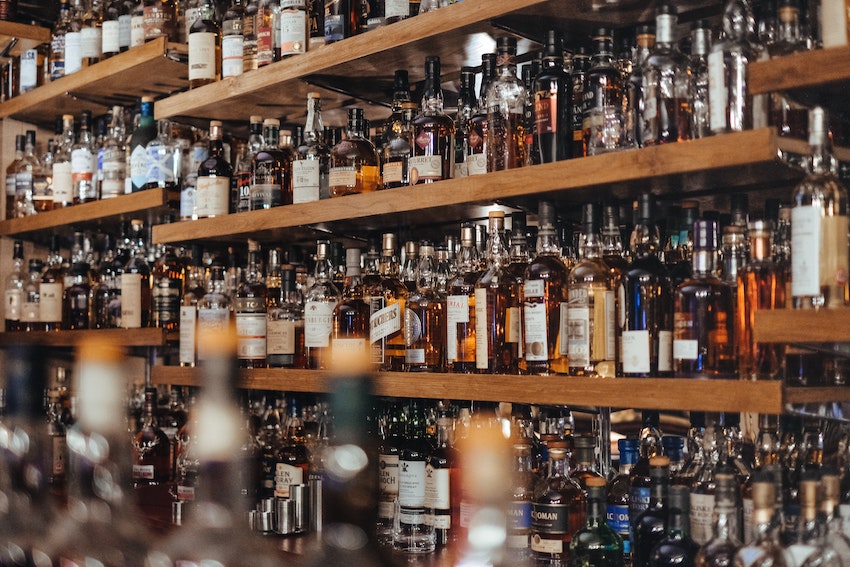 To analyse this impact, the study looked to Scotland, which introduce minimum unit prices in 2018.

“The Scottish experience was one of higher prices and lower consumptions, and was associated with lower alcohol-specific deaths and had limited unintended consequences,” the JCRA said.

They went on to say removing restrictions would “ensure that benefits of competition and innovation are passed on to consumers in the form of lower prices”.

"Too little too late"

While the JCRA anticipate removing restrictions would help "level the playing field", Chris Tanguy, who runs Tanguy's bar and club in St. Helier, thinks this cannot be achieved while there are "archaic" and "wrong" tenanted tie-ins with breweries.

Tenancy agreements vary between companies, but usually require tenants to purchase stock from the landlord.

"I do not see how there can be fair competition when the managed houses have superior purchasing power over the tenanted houses who are having to pay hugely inflated prices for barrellage etc," Chris said. 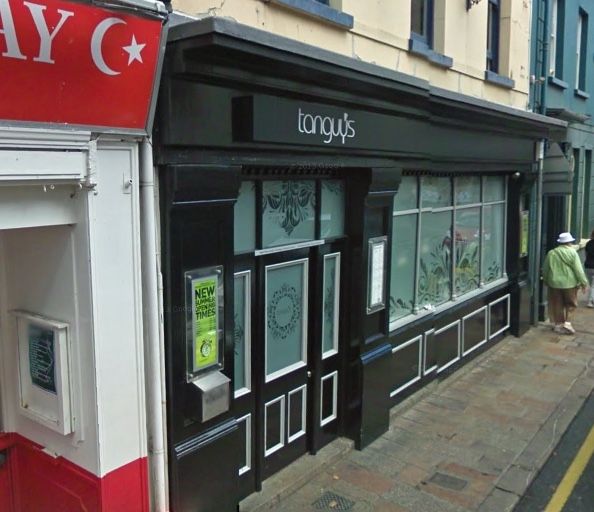 Pictured: Chris Tanguy says trading conditions are the "toughest" he has ever known.

He explained it would be impossible to compete with free-houses that have the flexibility to offer drinks promotions due to their margins.

Although he is all for the relaxation of the law on drinks promotions, he stresses the need for tenanted tie-ins to be addressed.

"I think a review of the tie-in that the island's major breweries impose on their tenants is imperative if there is to be a level playing field in the on-licence market," he said.

"Trading conditions are the toughest I have ever known across the board and personally I think it is too little too late."

"Businesses will go under"

Owner of Vittoria in Liberty Wharf, Martin Sayers, thinks getting rid of restrictions would put many people out of business.

"As independents, it's not so risky but I feel sorry for the tenants who buy at an increased rate. They will suffer," he said.

At a time when the costs of goods have "gone through the roof", he worries that a lot of businesses will "go under" and says Guernsey lost businesses as a result of removing restrictions.

"At the moment, it's tough enough as it is, and this will make it even tougher."

Earlier this year, a Government report revealed that Jersey residents drink 11.5 litres of pure alcohol per person per year – considerably higher than the UK average of 9.7 litres.

The statistics were featured in a report covering alcohol consumption in Jersey, and the subsequent effects on health, wellbeing and crime.

While there are fears that drinks promotions could lead to excessive drinking, the JCRA suggest that other measures could be put in place to minimise overconsumption, such as raising alcohol duties, extending minimum unit prices, and providing more education on risks associated with excessive drinking. 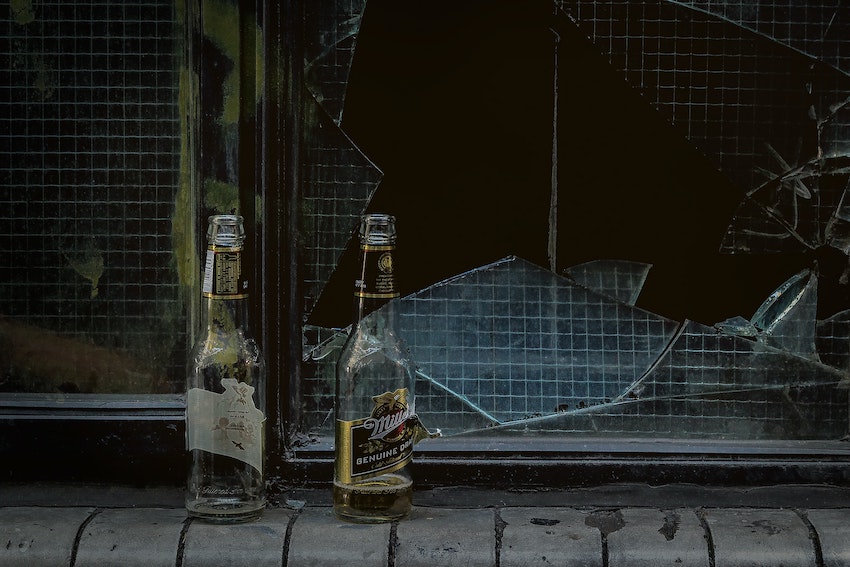 Pictured: The JCRA also suggested that on-licence premises should consider ‘alternative measures’ to ensure drinks promotions do not lead to excessive drinking.

The study also found that high prices in the on-licence sector would likely lead to a shift away from on-licence to off-licence consumption. “This is a trend identified by stakeholders and is consistent with economic theory,” the JCRA stated.

For Chris Tanguy, the review is "long overdue".

"In my mind," he said, "it may be too late as the general public have changed their drinking habits due to high costs in the case of non-food led establishments, for example bars and pubs."

For the off-licence sector, the report suggests the impact of minimum unit prices should be reviewed after a sufficient length of time has passed post-COVID. “This review should be holistic and cover the economic, health and social impacts of the policy,” the JCRA said.