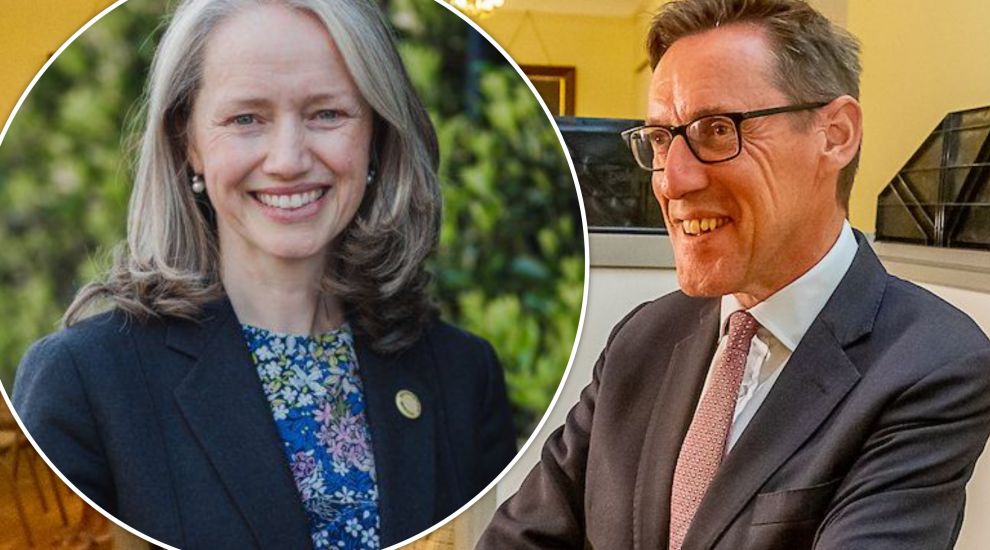 Support for Jersey electing its first ever female Chief Minister appears to be building after former Chief Minister Ian Gorst announced he will be backing Kristina Moore.

"We now need a CM who will unite the Assembly, act on the peoples priorities and provide hope for the future.

Islanders have spoken. We now need a CM who will unite the Assembly, act on the peoples priorities and provide hope for the future. I’m optimistic, I’m supporting @Moore4Jersey

Kristina Moore - who, if elected, will be the first woman to hold the office of Chief Minister - previously served as Home Affairs Minister during Ian Gorst's leadership.

When John Le Fondré was elected Chief Minister in 2018, he became External Relations Minister, while Deputy-elect Moore did not rejoin the Council of Ministers, but instead became Chief Scrutineer.

The former External Relations Minister had previously told Express he wished to remain in this position. Although he reaffirmed that he would be standing by this position in the early hours of Thursday morning, there had been speculation that this could change by Monday's 17:00 nomination deadline.

Among those to sign Kristina Moore's Chief Ministerial nomination form were St. John Constable Andy Jehan and returning Deputy Philip Ozouf, who worked as Treasury Minister in the same Council of Ministers as Deputy Moore.

Apologies for being offline for the last 2 days

The telephone reception is not as good as #JerseyCI

I am honoured to have signed @Moore4Jersey nomination on Friday

This was my first commitment to @StSaviourJersey voters

Deputy Ozouf said he was "honoured" to do so, while Constable Jehan commented: "Having worked with Kristina for more than 11 years, I have watched her development closely.

"Always looking to learn and improve, I think she is now ready to take on the role."

Happy to have signed @Moore4Jersey paper for #ChiefMinister Having worked with Kristina for more than 11 years, I have watched her development closely. Always looking to learn and improve, I think she is now ready to take on the role. #Moore4CM pic.twitter.com/CdL8DL53UD

Previous Chief Ministerial candidate and current Deputy Chief Minister Lyndon Farnham, who scraped into the fourth seat in St. Mary, St. Peter and St. Ouen, has not confirmed whether or not he will go for the top job again.

The day after the election, he 'liked' a Tweet from an islander asking him: "Please put your name forward for CM." 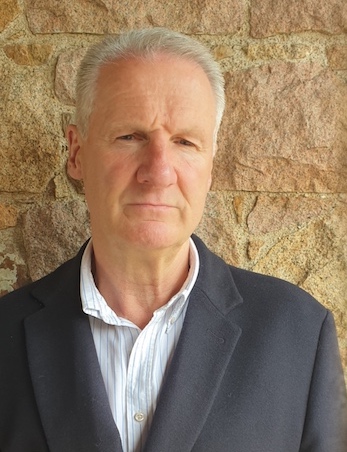 Pictured: Newcomer Tom Binet yesterday told Express he had abandoned his Chief Ministerial campaign and said he would back Kristina Moore, as he felt it was clear she had "overwhelming" support.

However, on Sunday, he appeared to have decided to back Deputy Moore, having 'liked' Deputy Gorst's supportive tweet.

Going up against Deputy Moore will be Reform Jersey leader Sam Mézec, who announced on Friday his party's plans to form a government after it doubled its seats to 10.

Pictured: Reform Jersey is hoping to form a Government with leader Sam Mézec as Chief Minister.

Reform said it would be sharing further details about its plans on Monday afternoon.

Posted by Jon Jon on Jun 27th, 2022
Ok Gorst needs to get facts straight,Kristina Moore didn't get Islanders support as there is no Island wide mandate, she only had votes from her constituency .Worry with her is she didn't get a seat on big table last time around and lets be honest had the knives out for Le Fondre and Co. from day one.If she gains this chief minister position she has some tough decisions to make that she's never made before.Her phone must be red hot today!
Posted by Tom Hirundo on Jun 27th, 2022
The grown ups in the room back Kristina Moore.
Posted by Jon Jon on Jun 27th, 2022
She probably is the only candidate for the job, I bet the phones been red hot this weekend with certain Deputy elect promising their vote for a seat on the top table!
Posted by Danny Moisan on Jun 27th, 2022
Personally a stronger position would be to vote in Sam Mezec to the CM role as he has the elected numbers in Reform to build a cohesive government. their manifesto supports taking GST off food, improving education support and and increase in the minimum wage, it's only the super rich that will suffer if Reform get in!
Posted by Gillian Gracia on Jun 27th, 2022
Sam Mezec and his Reform members did so well because a big majority of the people wanted the 'goods' they were offering in their manifesto, and not what I fear we will get with a Moore/Gorst /Ozouf set up. Please - no more of this. They do NOT represent real people.
Posted by Martin on Jun 27th, 2022
Moore IS the only one of the three suitable - Mezec HAS promise BUT not ready yet to run this Island!

WHOEVER gets it - it WILL be an improvement!
Posted by Keith Marsh on Jun 28th, 2022
Sam Mezec promises lots of gifts without telling us the price ~ Sorry not yet Sam.
To place a comment please login Login »