Looking back: The King of the Écréhous – a pioneer of self-isolation 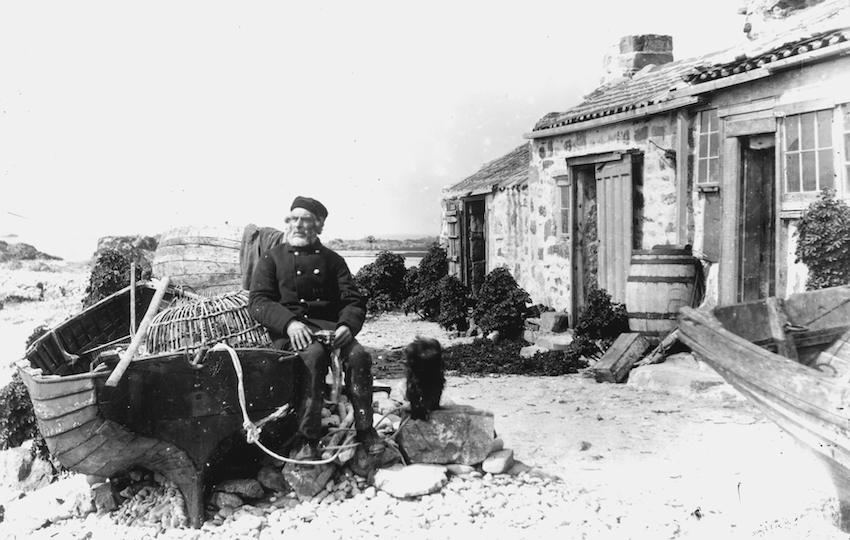 Looking back: The King of the Écréhous – a pioneer of self-isolation

Just a few short weeks ago, many of us were unfamiliar with the practices of 'social distancing' and 'self-isolation'...but in Victorian times, one man chose voluntarily to isolate himself at the Écréhous.

This week, Jersey Heritage takes a look back at the story of the self-styled 'King'...

"Idyllic as the reef is on a sunny summer’s day, it is not the ideal place to live all year round, battling storms and surviving on a diet of seaweed and seagull eggs, but such is the life Philippe Pinel, the self-styled ‘King of the Écréhous’, chose to live for 40 years.

Mr Pinel was born in St. John in 1820 and spent his early days on long sea voyages with his father. A loner by nature, he decided in 1848 to give up seafaring to dedicate himself to fishing and picked the Écréhous as his fishing base and home.

Somewhere along the way he found himself a wife, Jeanne Hamon from St. John, who spent many years living with him at the Écréhous. But the solitary life did not appeal to her so much and she eventually escaped on a visiting yacht, leaving Mr Pinel behind. 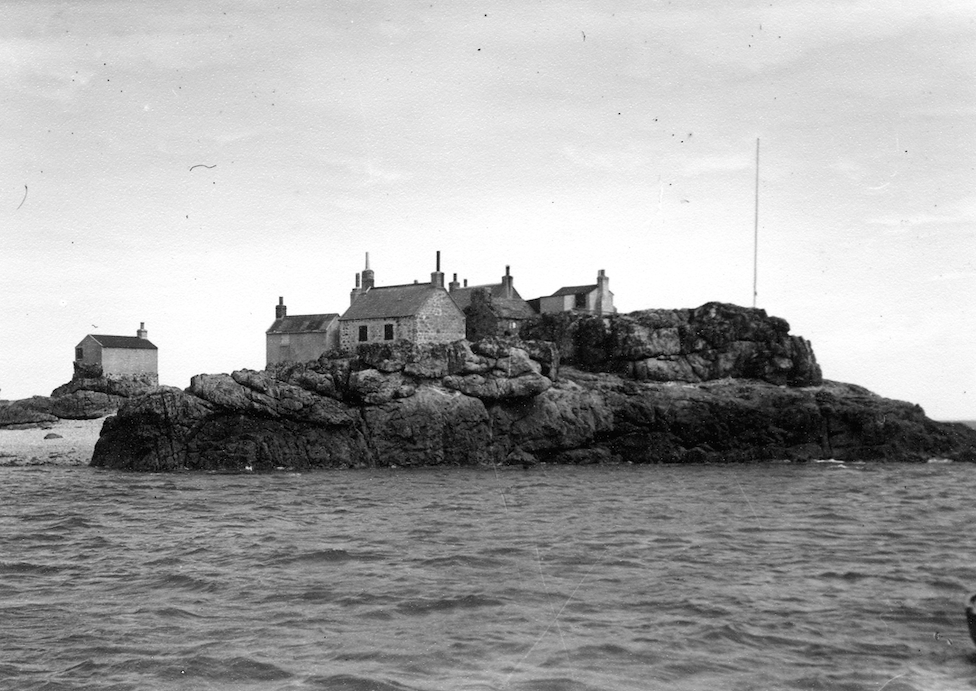 Despite his self-imposed exile, Mr Pinel seems to have been quite happy to greet visitors to the reef and show them around his humble abode.

Day-trippers reported that he had built himself two rough stone huts, one to live in and one to store supplies. He collected rainwater to drink and had just a few possessions in his sparsely furnished hut, although he had a simple oven to make bread and kept a few chickens.

Mr Pinel seems to have been quite an object of curiosity for Victorian visitors who came from both Jersey and France to see him.

In 1863, he was crowned ‘King of the Écréhous’ by a visiting party including the Deputy of Trinity and a group of Jersey fishermen in a three-day ceremony that, according to contemporary accounts, involved copious amounts of alcohol. 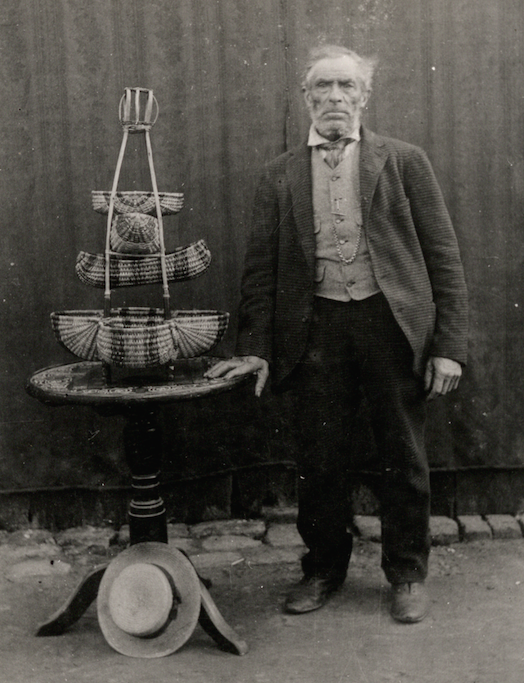 In 1890, Mr Pinel had his own brush with genuine royalty. He sent Queen Victoria a three-tier basket he had woven from dried seaweed and filled with fresh fish.

In return, she sent him a letter of thanks with a blue coat and a briar pipe for his smoking tobacco. These were delivered to the Écréhous by an official party from Government House.

Sadly, after more than 40 years of isolation, Philippe did not live out his final days at the Écréhous. In December, 1896 he was discovered by fishermen in a very poorly state and was brought back against his will to Jersey where he died in hospital a few days later. His reign of the Écréhous was over.

This story was told as part of a series in conjunction with Jersey Heritage. To uncover more stories like this, you can delve into Jersey Archive's online records by clicking HERE.