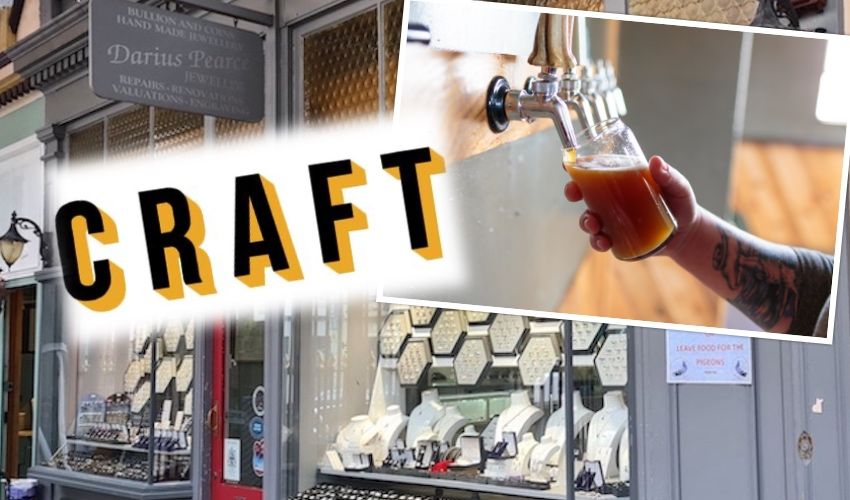 The opening of a novel craft-beer taphouse in the Central Market is being held up because the previous tenant, who is in prison for laundering drug money, is appealing his eviction.

Craft Jersey was due to open in the former Darius Pearce Jewellers last year, but the new co-leaseholder has been told that he can’t move in until litigation by Mr Pearce – who was jailed for seven-and-a-half years in June 2021 for his involvement in an audacious drug smuggling attempt – has been completed.

Mr Pearce was evicted from the Central Market by an order of the Petty Debts Court in February 2021 because the shop was being used for illegal purposes, and also because he owed rent.

Then, Mr Pearce appeared at the hearing via videolink from HMP La Moye, but his attempts to fight the eviction failed.

Mr Pearce is now appealing that eviction, which will be heard on 8 July.

Meanwhile, the plans of Craft co-owner Marcus Calvani and his team are being frustrated. 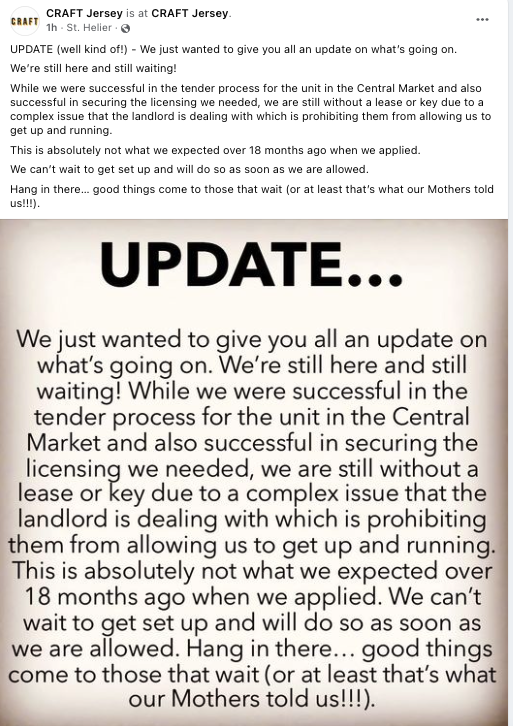 He said: “A tender process began 18 months ago and we put ourselves forward - six interviews later, we were named the successful bidder.

“We then had to go through the licensing process and, to be honest, we thought then that the three-month process would delay our opening. We were then awarded a first and sixth category licence to allow us to serve and sell drinks.

“We then employed a General Manager, who left his previous job for a new and exciting challenge, and we also bought in a considerable amount of stock.

“And then the long wait began. First, we told it was the Viscount’s Department, then they discovered asbestos, which required the interior to be gutted.” 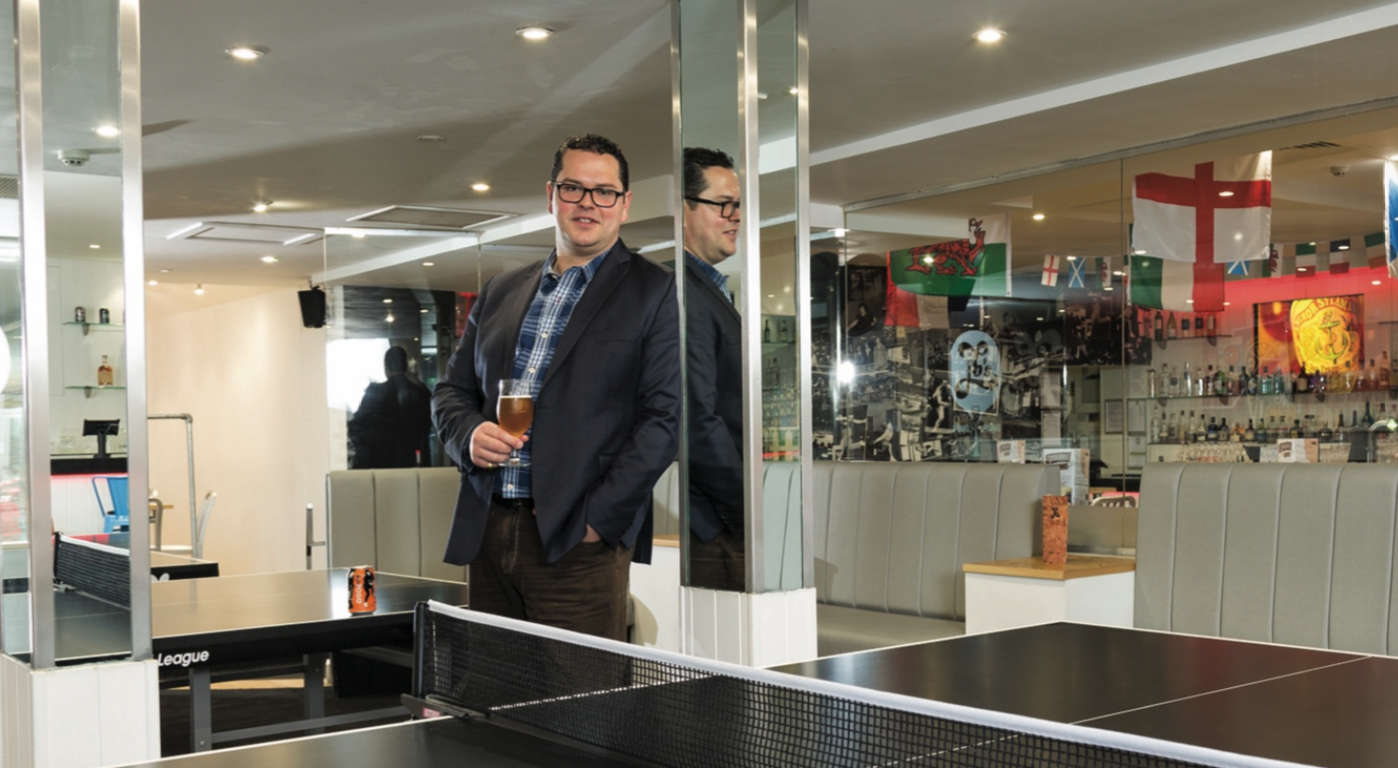 Pictured: Marcus Calvani says he is keen to open Craft as soon as possible.

He continued: “We were hoping for a Christmas opening, then to be ready by this spring, and now we may miss the summer.

“The latest I’ve been told is that the previous tenant, Mr Pearce, has filed a legal objection to his eviction. But the fact he has a conviction would stop him holding a market licence, anyway.

“The Market manageress has been very supportive and is keen to see us in the premises but she clearly can’t go against the orders of the Attorney General.”

In a statement, the Law Officers’ Department said: “Mr Pearce has brought an appeal against his eviction and the next hearing in this matter is on 8 July 2022 in the Royal Court. We cannot comment further.”

Mr Calvani, who runs the BeServed Group, which includes JB’s Brewhouse, Bliss Brewing Co and the Lido, said that, despite the frustration, he was excited about opening Craft, whenever that might be.

“It will be a new concept for Jersey blending fantastic beers, coffees and food,” he said. “There will also be more than 300 beers, funky wines, amazing snacks and roasted coffee from an inspiring company called Kiss the Hippo."

Mr Pearce has previously attempted to have his December 2020 conviction for money laundering overturned, but this was rejected by the Court of Appeal in January.

The former candidate for Constable of St. Helier laundered money for a criminal gang that tried to import almost £1m of ecstasy, cocaine and cannabis into Jersey in June 2019.