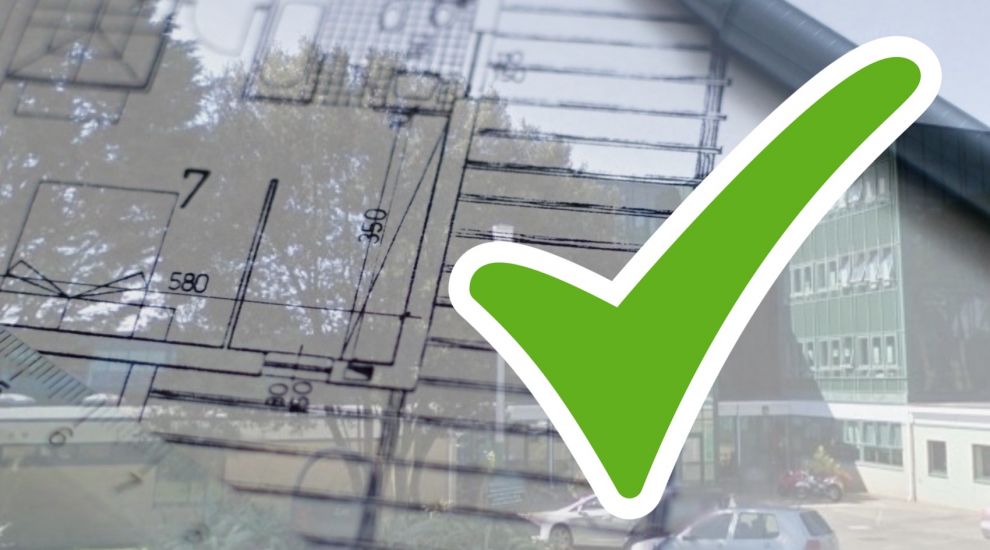 A planning application to transform the former Les Quennevais School into a medical facility has been approved, ahead of moving former Overdale services into the building.

Its expected that the transformation of the school into a new outpatients facility will cost £15m.

It was originally predicted that the cost of the refit and moving services would be around £10m, but by May this year that estimate had risen by 50%.

Enabling work on the building - such as stripping it of asbestos, fixing broken doors and windows, repairing roof leaks and diverting a mains water pipe - has already taken place.

The Our Hospital team then submitted their planning application for a full refit in August.

Now approved, the transformation project will include changing the main entrance for patients, and creating a separate entrance where the library was for access to the replacement Child Development Therapy Centre (CDTC). 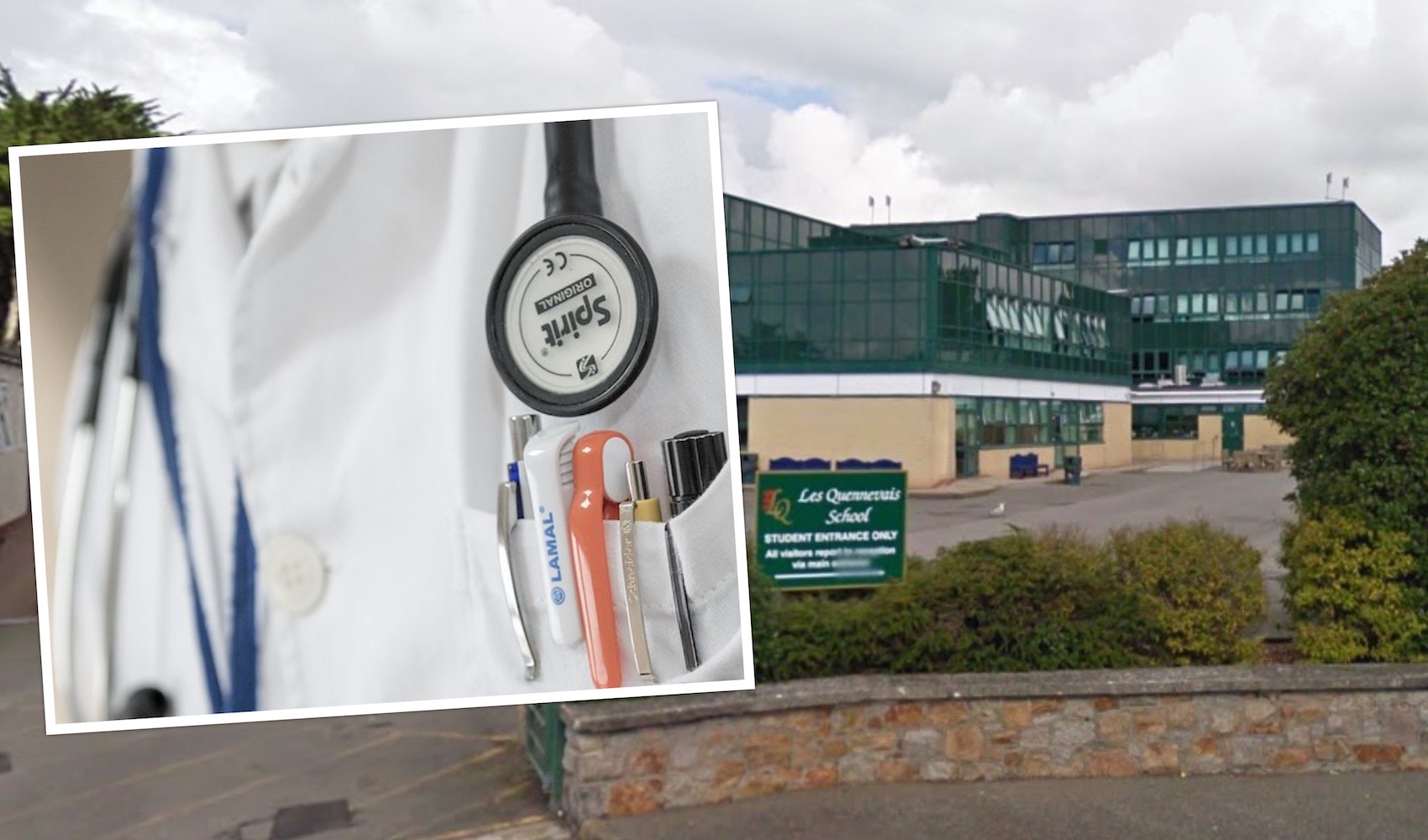 The plans also include the creation of two access roads for the residential units located off Le Clos des Sables.

141 parking spaces will be available, as it is planned the former playground will be turned into parking spaces, with a car park reserved for staff to be accessed from Clos des Sables.

Services such as the Child Development Centre, Therapies, wheelchair assessment, the Older Adult Mental Heath and Psychological Assessment service, Urology, cystoscopy, urodynamics and the Diabetes Centre will be housed there.

The Pain Clinic will have access to five consult/examination rooms between 13.5sqm and 14.3sqm as well as a treatment room, and a large group room potentially usable as a gym.

The 'Outpatient Cluster' will get seven consult rooms, a group room, a treatment room and a medicine preparation room.

The service will also include two rooms for physical measurements and phlebotomy, as well as a quiet interview room and several examination stores.

It comes as concerns were raised by Scrutineers in October about where services, such as the Child Development Centre, will go after their five years at the new temporary site, with no current sign of a place for them at the new permanent Overdale health campus.

Posted by neil faudemer on Dec 10th, 2021
So for starters if the hospital build had gone to St Saviours Hospital or Warwick farm sites the moving of Overdale services could have remained where they are saving the island 15 million on current estimates. I cannot comprehend the logic and lack of business acumen in the process .
Posted by John Henwood on Dec 10th, 2021
Neil Faudemer is right of course, but it looks like that particular train has left the station. What I find difficult is that Les Quennevais School was deemed unfit for purpose, with the head teacher complaining of leaks and the view that the building had passed its sell-by date. So, if it's an unfit place for children and the building is past it, how on earth can it ever be fit for sick people, however many millions they spend? This is another example of lurching from one problem to the next - where is the grand plan? Where is the joined-up thinking?
Posted by Jon Jon on Dec 13th, 2021
This government spends our money like water! Another 15 million spent on a building that wasn’t fit for purposes as a school. We are far from seeing the end of this covid which is going to cost the Island millions especially if businesses start carping for more money ,no doubt they will!
To place a comment please login Login »