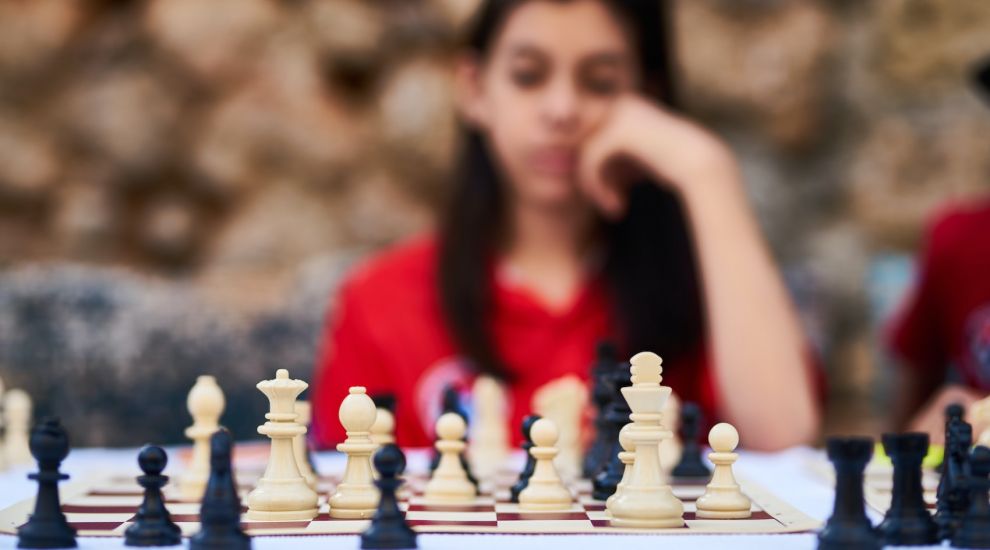 A local Consultant Psychiatrist on her way to a prestigious global chess contest has extolled the benefits of the 1,500-year-old game for mental wellbeing.

Dr Rachel Ruddy is one of the five players on Jersey’s first all-female chess team who will be competing at the 44th Chess Olympiad taking place in India this summer.

She is very passionate about the benefits of chess for mental health, and also notes that there are emerging studies showing how chess can be helpful for people with Autistic Spectrum Disorders, ADHD, and Dementia...

The International Chess Federation (FIDE) is now one of the largest sorting bodies, encompassing 199 countries as affiliate members. Chess is nowadays a truly global sport, with dozens of millions of players in all the continents, and more than 60 million games on average played every day.

However, FIDE is not just concerned with organising chess competitions but they see chess has a role in improving society by promoting healthy habits and inspiring self-growth. 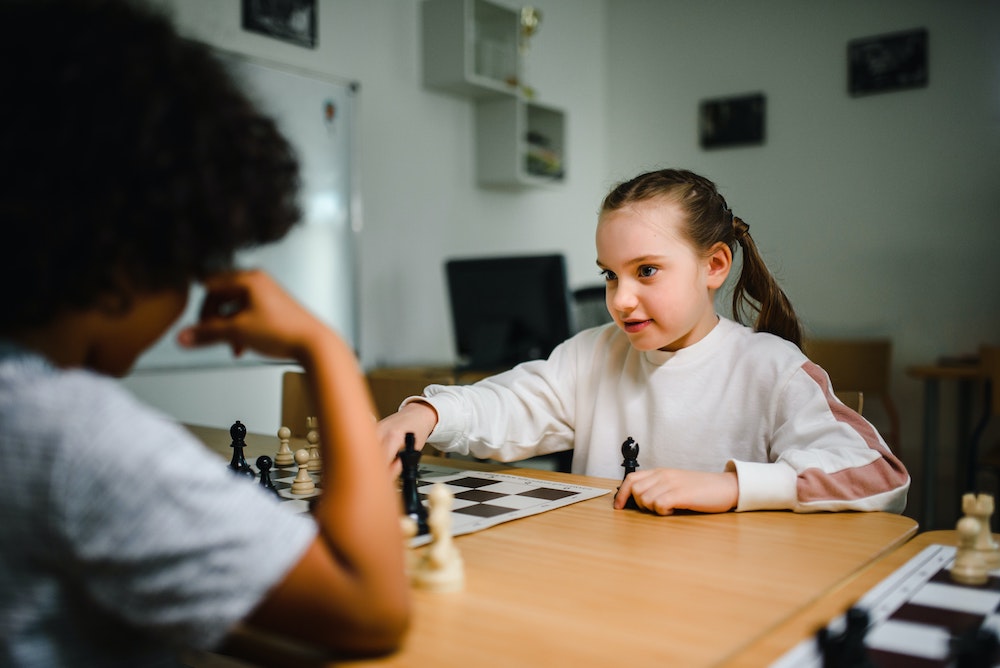 Pictured: Learning chess can improve the ability to see things from another’s perspective.

In March 2022, FIDE held their first 'Chess and Mental Health' conference in France in collaboration with the French Chess Federation (Fédération Française des Échecs). The focus of that conference was looking at one of FIDE’s key social initiatives: The INFINITE CHESS Project.

This project aims to enhance knowledge and awareness about chess for children with Autistic Spectrum Disorder (ASD), give practical advice for teachers and parents, study the benefits of introducing chess and develop teaching methods. There is good evidence emerging that learning chess can improve the ability to see things from another’s perspective (which is often a challenge for people with ASD), improve social interactions, and help build a sense of social belonging. 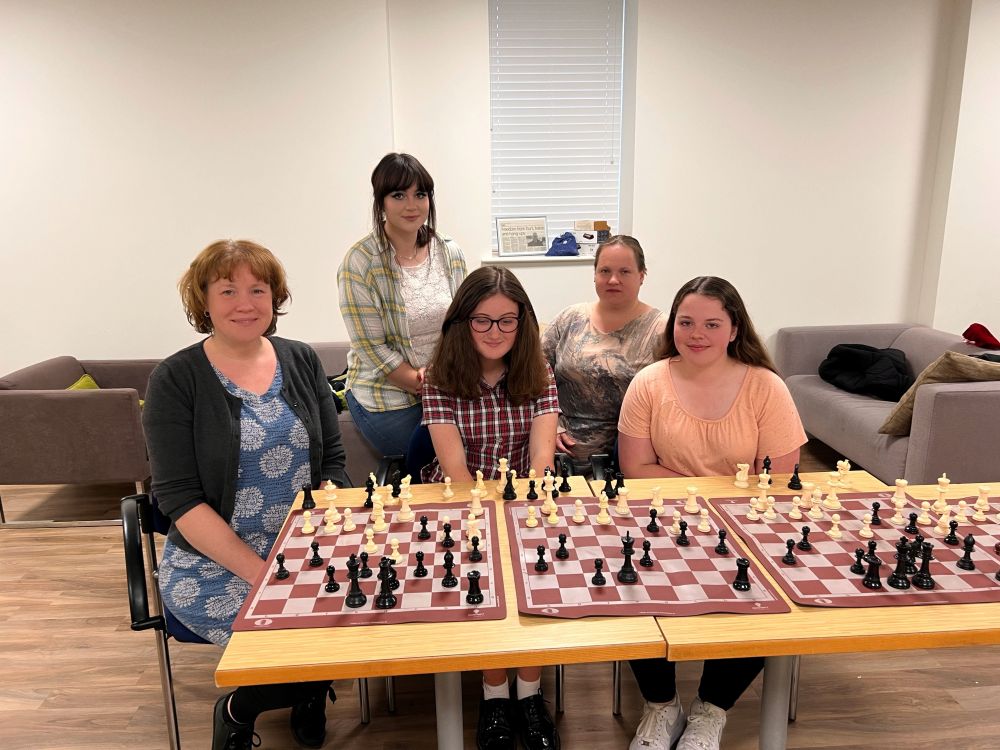 Pictured: Dr Rachel Ruddy (left) alongside the other members of Jersey's first female chess team to compete at the Olympiad.

The conference also looked at chess for ADHD, and again found benefits in studies showing an increase in attention, ability to problem solve, and a reduction in hyperactivity.

There is even some evidence to show that the mental flexibility required for chess may be helpful in protecting against dementia or slowing the rate of decline.

As a Psychiatrist, I recognise many benefits for the mind of playing chess and have personally experienced some of these over the course of my life. Chess is a very mindful activity. You enter a 'flow state' where your whole attention and concentration is focussed in the game, and other worries and stresses become forgotten.

According to the NHS, mindfulness is one of the Five Keys to Mental Wellbeing. Many people may think this has to be achieved through specific mindfulness exercises, but sports and games which allow the person to enter this state are equally beneficial. 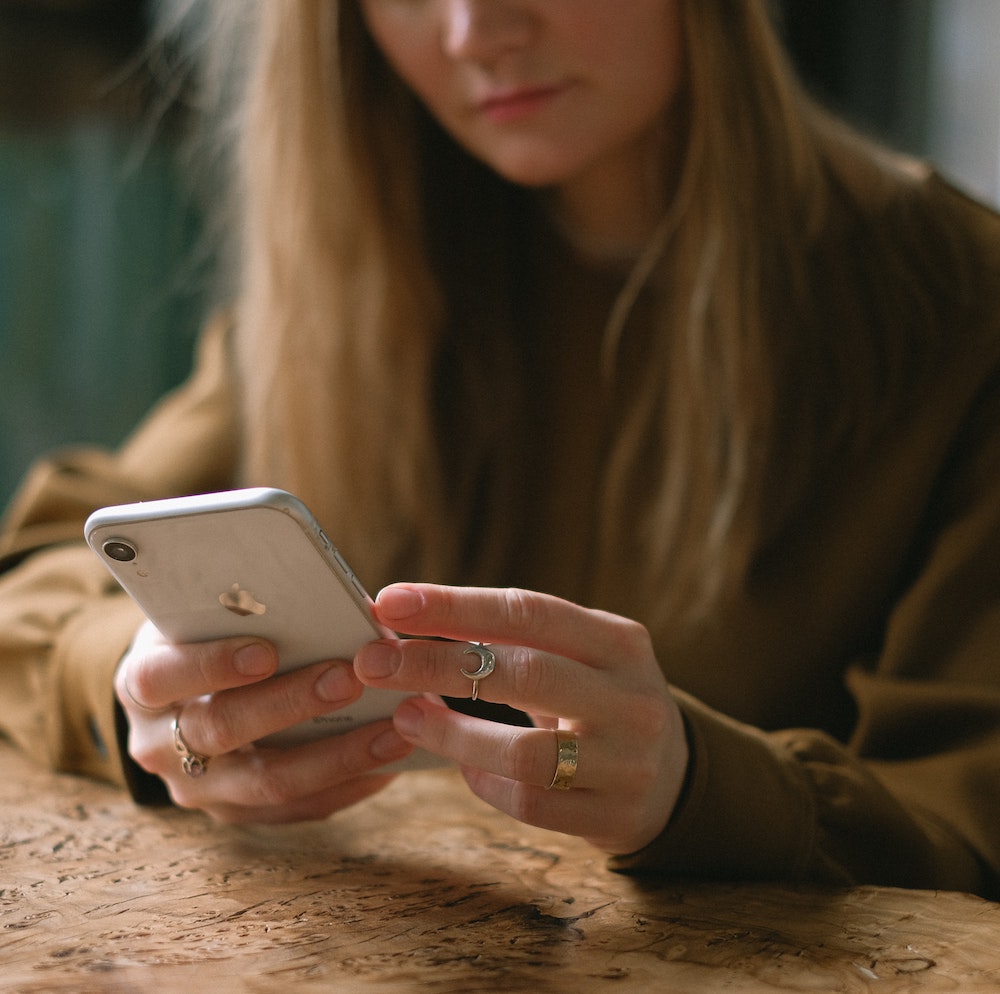 Pictured: There is even evidence that chess apps can help stop panic attacks by using the game to focus attention away from the stressor.

Another advantage of chess is the need to be able to remember information, recognise patterns, plan ahead, and problem solve creatively. Having played chess from a very young age, I am certain that this has helped me throughout my life in my academic achievements and my work.

Chess is also an inclusive game. FIDE are supporting projects to teach it in refugee camps and slum areas to help communities come together. It is also being used in some nations to empower women.

In Jersey, we have many people in the Jersey Chess Federation who give their time to support young people on the island to learn to play chess and to run the Jersey Chess Club for improving children and adults. I am grateful for the inclusive nature of the Jersey Chess club, and would encourage others to come along and take part."

Fort goes blue to highlight condition affecting one in 100 people

Adults waiting up to two years for autism assessments