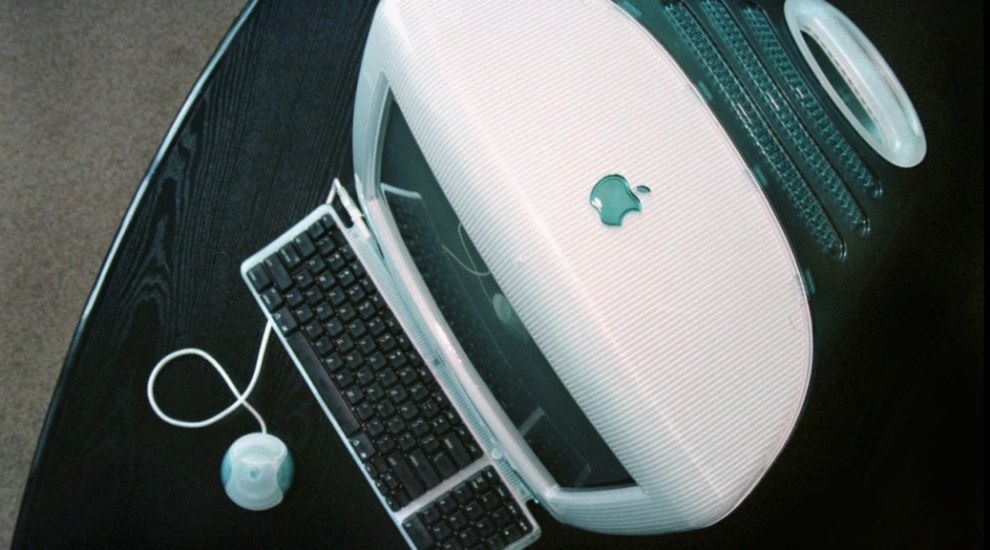 Apple timeline: The key milestones in the company's 40-year history

Apple timeline: The key milestones in the company's 40-year history

The 40-year history of Apple has seen some of the most crucial moments in technology and some of the biggest product launches, lifting the firm from selling computer kits hand-built in a garage to selling more than 65 million iPhone 6 handsets in three months in 2014.

Steve Jobs, Steve Wozniak and Ronald Wayne found Apple Computer in the garage of Jobs’ parents’ house in Los Altos, California. Less than a year later, Wayne sells his 10% stake for $800, a percentage that would be worth more than $70 billion today.

The company’s first product, the Apple I, is launched. It is little more than an assembled circuit board that comes without a keyboard, monitor or case and each is handmade by Wozniak and priced at $666.66.

The second-generation device, the Apple II, is launched at a computer fair. Later models are among the first devices to take advantage of the floppy disk drive as a means of storage.

During a visit to Xerox, Jobs and other Apple staff see the company’s PARC interface, which uses boxes and windows as graphics, as well as virtual folders to organise items on the screen, instead of text that had been used up to this point. Jobs immediately changes Apple’s focus to this type of look known as a graphical user interface (GUI), which is now universally used in computing.

Having been removed from the Apple Lisa (Local Integrated Software Architecture) team two years earlier for infighting, Jobs launches his latest Apple project – the Macintosh. An advert for the device depicting George Orwell’s world of 1984 being shattered by the arrival of the Macintosh is shown during the Super Bowl, having been directed by Ridley Scott. The campaign was the beginning of Apple’s “Think Different” era that saw it take on the established market players.

After a strong start, Macintosh sales fall away, and Jobs rows with chief executive John Sculley. After Jobs reportedly plots a coup to remove him, the Apple board sides with Sculley and strips Jobs of his responsibilities. He resigns and immediately creates NeXT.

After a series of expensive product misses, the ill-fated Newton tablet launches. The device struggles and its handwriting recognition feature is even made the butt of a joke on The Simpsons.

Sculley is removed as chief executive and replaced by Michael Spindler. But he is replaced by Gil Amelio in 1996, who cuts costs and staff. Amelio eventually decides to buy NeXT for its operating system, returning Jobs to Apple.

Having replaced Amelio as chief executive in July 1997, Jobs’ first major launch since his return is the iMac. The desktop computer comes in a range of colours and is the first major product to be influenced by Jony Ive. It is a sales success and begins an era of new innovation at the firm.

Attention turns to the music industry, as the first iPod is announced, which enables users to have “1,000 songs in their pocket” for the first time. It is followed by the iTunes Store in 2003, ushering in the age of digital downloads.

Moments after announcing the company was changing its name from Apple Computer to Apple Inc, Jobs reveals the company’s first smart mobile device, the iPhone.

Having returned from medical leave following cancer treatment, Jobs takes the stage again to introduce the much-rumoured iPad. Despite being initially questioned as a needless device, the tablet market soon explodes, with most of Apple’s rivals launching tablets of their own.

Jobs takes another leave of absence, this time indefinitely. Tim Cook assumes day-to-day control of Apple. Jobs reappears in June to unveil iCloud, but this would be his last appearance. He then resigns as chief executive in August.

Jobs dies of cancer at the age of 56.

The re-designed iPhone 6 and larger 6 Plus launch, with Apple selling 10 million in three days. The company also announces its first wearable – the Apple Watch.

The FBI gains a court order to have Apple help unlock an iPhone belonging to one of the Islamic State-linked San Bernardino shooters. Apple refuses to comply on privacy grounds and is backed by tech community. FBI then gets a third party help to unlock phone and drops the court order.