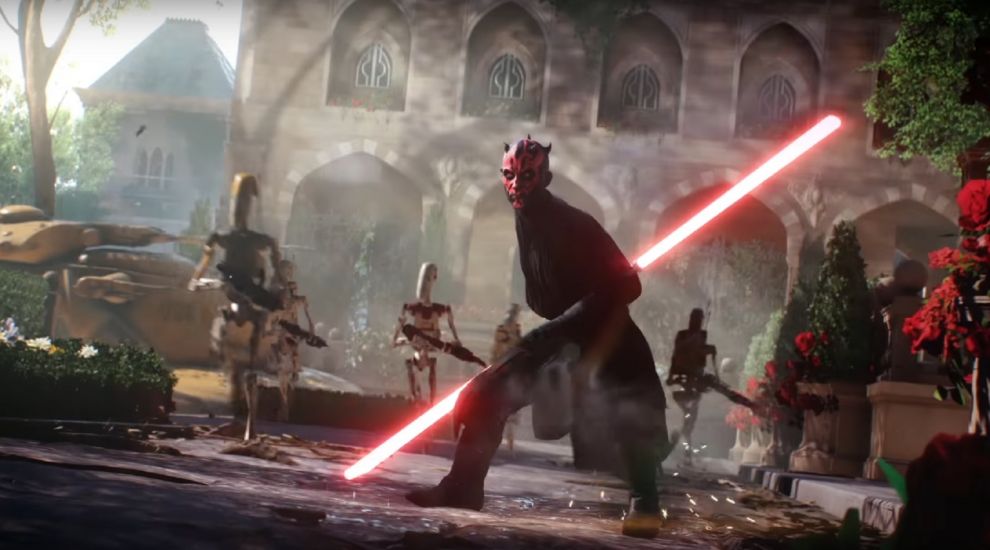 EA turns off all microtransactions in Star Wars: Battlefront II

EA turns off all microtransactions in Star Wars: Battlefront II

Gaming giant Electronic Arts (EA) has confirmed it has turned off all in-game purchases in Star Wars: Battlefront II following widespread criticism over the microtransactions system in the new game.

A statement from developer DICE apologised to fans for the system, which was labelled as too expensive and time consuming by many early players.

DICE general manager Oskar Gabrielson said: “As we approach the worldwide launch, it’s clear that many of you feel there are still challenges in the design.

“We’ve heard concerns about potentially giving players unfair advantages. And we’ve heard that this is overshadowing an otherwise great game.

“This was never our intention. Sorry we didn’t get this right.”

Concerns were first raised last week when early players of the game discovered that high-level characters such as Luke Skywalker and Darth Vader were locked until purchased using in-game credits, and had what were regarded as excessively high prices.

Battlefront II’s in-game purchases system is built around crystals, which can be bought or earned through gameplay, and in turn then used to buy loot crates, which include characters.

But early players were quick to spot high values placed on many crates – pushing players towards spending real money to unlock them rather than play for extended periods to earn the needed credit amounts.

A response on Reddit from EA attempting to explain the system was quickly made the most downvoted post in the site’s history, while Battlefront gamers also claimed to have crunched the numbers and worked out it would take more than 40 hours of gameplay to unlock the likes of Luke and Vader.

The continued criticism led to EA confirming it would cut values by 75%, but negative feedback continued as it was revealed the amount of crystals awarded for completing the game’s campaign mode had also been cut.

There was also a daily limit on the number of crystals that can be earned in Arcade Mode.

Now EA has fully bitten the bullet, confirming that crystals can only currently be earned through gameplay and cannot be purchased.

DICE has said it will now spend time “listening, adjusting, balancing and tuning” before launching the system at a later date.