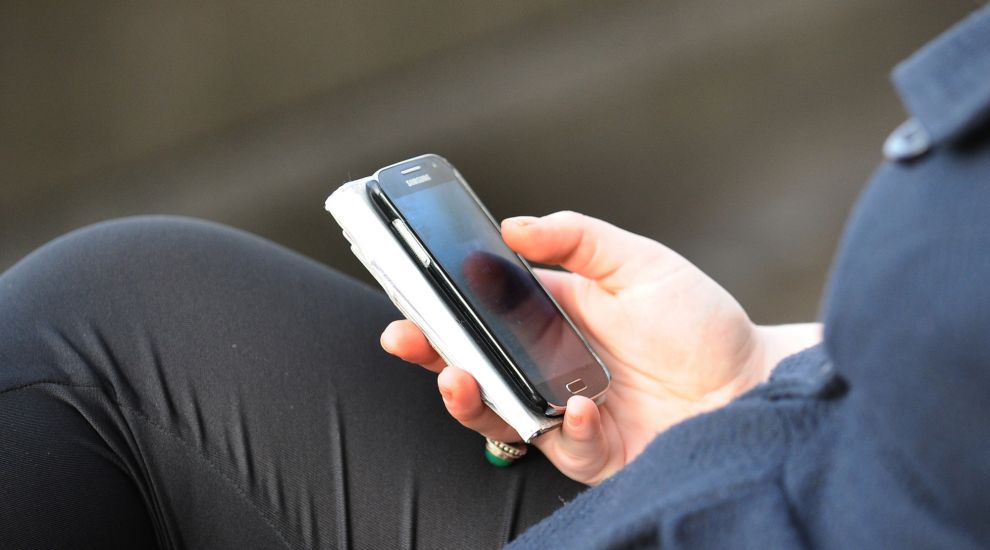 A health app that tries to stimulate behavioural change to improve well-being is being trialled by small parts of the NHS.

OurPath uses cognitive behavioural therapy (CBT) to try to change how people think about their lifestyle habits, and ultimately change those habits to become more healthy.

The programme is now being used in small pockets as a measure to help treat type 2 diabetes in the UK – it has been used by around 500 patients since January, according to Wired.

The app is built around accepting someone’s thoughts and feelings before encouraging them to set a personal goal and move towards it – it asks users to list a set of values before they start the programme before guiding them to behave in a way that fits those values.

Once set up and using the app, patients are put in touch with a personal OurPath mentor, a dietitian who’s available 24 hours a day – and made part of a group of around 10 who coach and encourage each other during the programme.

There’s some hardware involved too – each participant is given a set of connected scales that link to their smartphone, with the data shared with their mentor and the rest of the group.

Founder Chris Edson told Wired that those who had used it so far had lost an average of 7kg each.

OurPath has now also announced a partnership with pharmaceutical firm Roche, and hopes to push out the app and its programme to 750,000 people over the next five years.

Edson said the programme could help save the NHS more than £500 million by 2020.

This is based on guidelines from the National Institute for Health and Care Excellence, which say that 3kg of sustained weight-loss is cost effective if treatment costs £1,000 or less.

Edson says that OurPath will cost the NHS just over £300 each over a person’s lifetime, and this £700 difference from using OurPath can be easily quantified to help the health service save money.

“Basically what we’re trying to do is change how people’s brains work after they’ve spent 30 years making these same food choices, what we’re figuring out is how you get them to change,” he said.