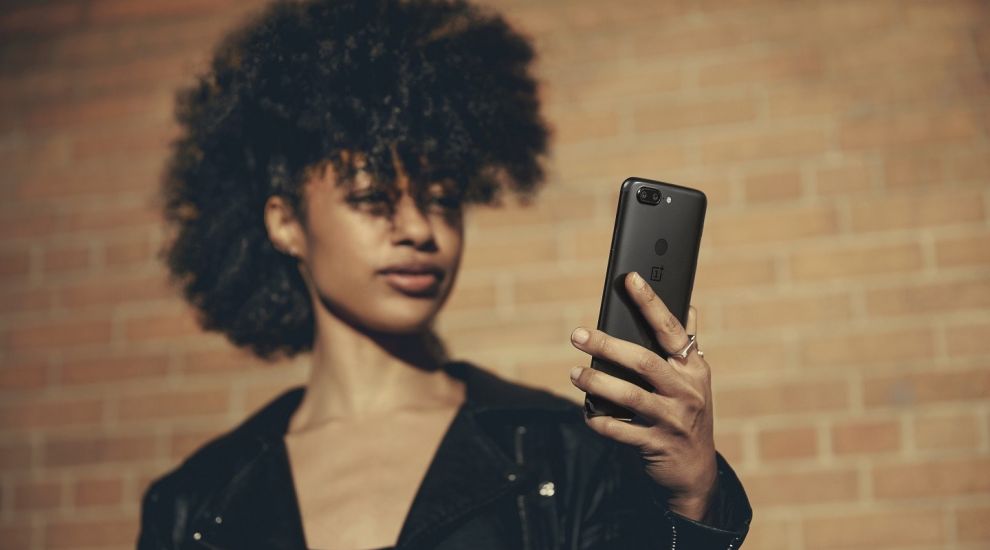 The OnePlus 5T wants to replace your expensive flagship smartphone

The OnePlus 5T wants to replace your expensive flagship smartphone

OnePlus, the Chinese start-up looking to challenge Apple and Samsung with its lower-priced premium smartphones, has unveiled its new flagship device, the 5T.

The new phone comes with a six-inch display – the biggest the device has ever had – and is also the first OnePlus phone to feature facial recognition.

Both Apple and Samsung are using facial scanners in their flagship smartphones released this year, most notably in Apple’s Face ID feature on the new £999 iPhone X.

On the 5T, it means the fingerprint scanner has been moved to the rear of the phone, and now sits alongside dual rear cameras, one of which has a 16 megapixel sensor, the other 20 megapixel, which can be used in low-light situations.

OnePlus claims its face scanner can recognise the user and unlock in less than half a second.

The 5T will runs OxygenOS, the OnePlus version of Google’s Android operating system, with an update expected for the newly launched Oreo 8.0 version of the software expected early next year.

In terms of pricing, the 5T starts at £449, undercutting its premium rivals by several hundred pounds while offering some features on-par with several of the big names.

The company has been building a reputation as a “flagship killer”, however the delay of Android 8.0 until next year has already been met with some disappointment in the case of the new 5T.

OnePlus has also been criticised for some security flaws in its software, and has promised to issue a software update soon to tweak some existing developer access features.