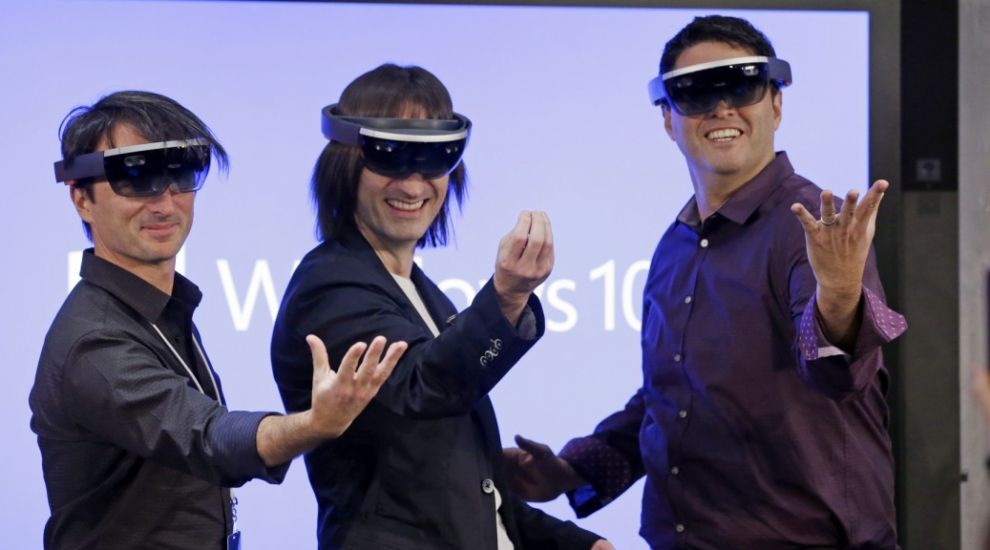 Microsoft's HoloLens appears to have a battery problem

Microsoft's HoloLens appears to have a battery problem

Microsoft’s HoloLens headset, which enables wearers to compute by seeing and interacting with holograms, may only last for around five and a half hours on a single charge.

The device, which Microsoft unveiled last year and is still in development, is completely wireless and depends on the battery housed within it for power. Microsoft’s Brian Harris, who revealed the battery details while on stage at an event in Tel Aviv, added that when pushed to its limits, HoloLens will last around 2.5 hours on a single charge.

However, he did point out that the device is still very much in development, and that the performance and battery life of HoloLens will continue to improve as updates are made.

But the initial news is disappointing given the increasing prominence virtual reality is expected to take on in 2016 – short battery life would no doubt discourage some potential users.

HoloLens is essentially a wearable PC – it contains all the necessary processors to run independently, will run Windows 10, and has Bluetooth and WiFi connectivity to support the apps that are housed within it. So far, early examples of the sort of thing you’ll be able to do with it have been impressive, as Microsoft epitomised with their demo at E3 in 2015.

However this latest battery power reveal will cause some concern, particularly as it brings back memories of Google Glass – another headset that ran off a built-in battery, but ended up struggling to last a full day. Glass has of course since disappeared from view.

HoloLens itself has not yet really made it out into the wild either – development kits are only due to begin shipping to developers in the next couple of months – costing $3,000 (£2,100) – while official on-sale dates and pricing are yet to be confirmed.

Another issue raised has been the field of view a user has when wearing the headset, which Harris also said Microsoft planned to expand. Currently it has been compared to viewing a 15-inch monitor from two-feet away. This is a very small space compared to the 360-degree views currently offered by the virtual reality headsets of the Oculus Rift, HTC Vive and Sony’s PlayStation VR, all of whom are set to launch this year.