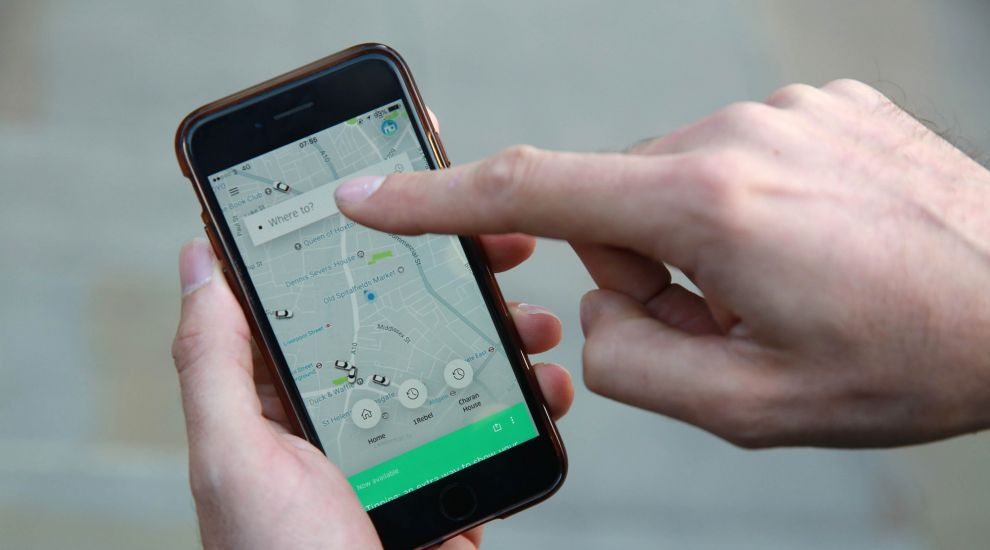 Ride scheduling was introduced last year, allowing Uber users to prepare trips up to 30 days in advance – in contrast to the immediate travel which had made the app popular.

Previously the price you saw when booking these would be a predictive estimate and risked surprise surges in rates when you actually made the trip.

Mashable report that Uber have said the price will be decided upon before you travel, letting you know exactly what you will be paying when you book it. Uber told the site customers had been caught out in the past by unexpected demand and the change would mean “one less thing to stress about ahead of an early flight.”

Before you go getting too excited though, the feature is currently only available in US cities. Fellow US ride app Lyft introduced similar locked-in rates last year.